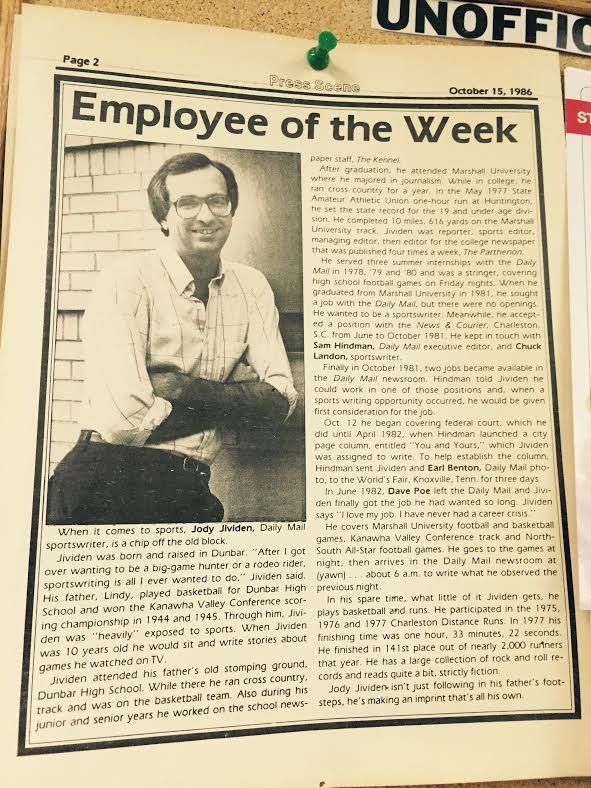 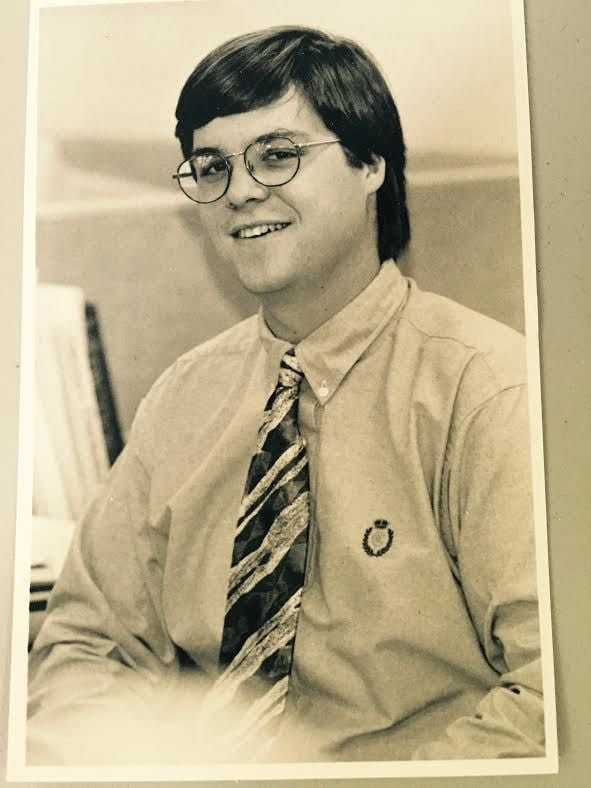 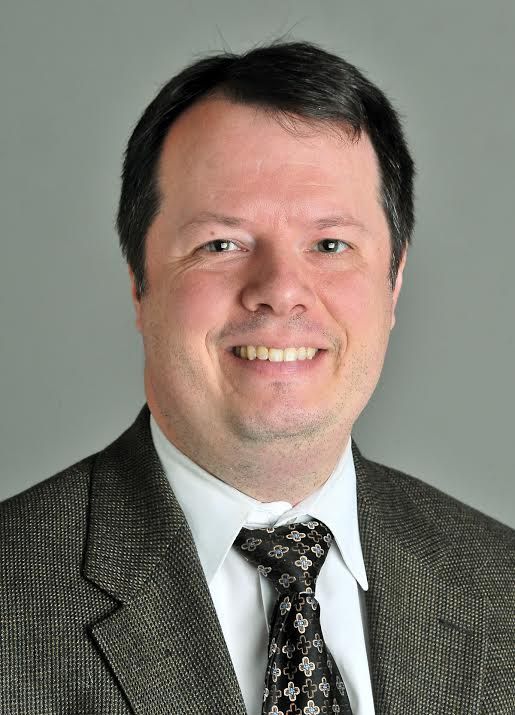 Back in the mid- to late-1990s, there were a couple of guys in the Charleston Daily Mail newsroom who gave us great work, great personality and a great community reputation.

Actually, more than a couple people fit that description. But the guys I'm thinking about in this case were Chris Stadelman and Jody Jividen.

If you follow the news these days, you might still see Chris's name in the newspaper. He's now the spokesman for Gov. Earl Ray Tomblin, so he's the guy we quote.

Back when I was starting out at the newspaper, Chris was business editor, then city editor, and then managing editor. He was whipsmart — as his rapid ascension to the top might attest. He was confident. I don't think “brash” is too strong a word. “Stubborn” was a term I saw applied recently, and no one seemed to disagree. But also personable — really widely liked.

His last name took on a one-word life of its own — like Prince, Cher or Sting: Stadelman.

Jody was the sports editor and then the city editor. He walked slow, and he talked slow. He was lanky. He'd lean over your desk and sigh. He'd cackle, not unlike a donkey's bray, and then wipe his forehead at the absurdity of what had been said.

In print — and in person — he was a master storyteller.

He had a special name, too: Uncle Jody.

Both Chris and Jody returned to newsprint recently thanks to a story by another special, veteran reporter, Charlotte Ferrell Smith.

Chris, who is battling cancer, is the honorary chairman of the annual Run for Your Life event to raise awareness of colorectal cancer as well as to provide education and funding for screenings.

Run for Your Life was established in honor of Jody, who died August 9, 2002, of complications of colorectal cancer. Jody was 44.

The event, which is this morning, is organized by the Charleston Area Medical Center Foundation. I'll be among those out there today, in honor of those guys. I'll be among the walkers. I bet I'm slower than Jody.

I treasure my time working with Chris and Jody in the newsroom we shared.

If you have smart, fun people to work with every day that's a true gift. These guys continue to be a presence in our newsroom through a fun atmosphere, a tradition of hard work and great journalistic products.

Plus, they actually still are a presence here.

There's a black and white staff photo of Chris from when he was a very young reporter, just lying around on a desk.

And Jody continues to have a place on our “unofficial business” bulletin board, where he will always be honored as “Employee of the Week” for October 1986.

As Jody would say, “Peace unto ya.”

Brad McElhinny is editor and publisher of The Charleston Daily Mail. He may be reached at 304-348-5124 or bradmc@dailymailwv.com. Follow him at www.Twitter.com/bradmcelhinny.