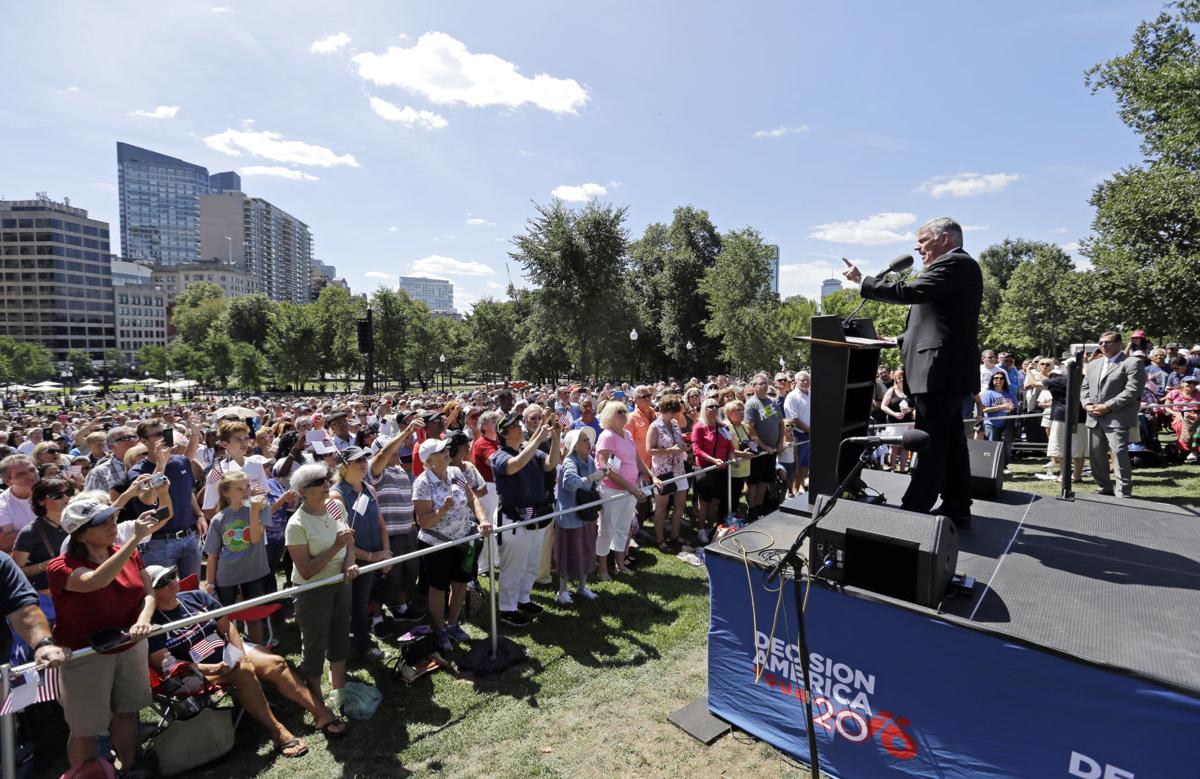 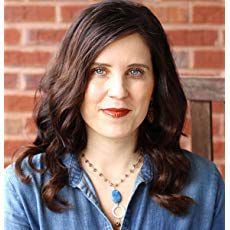 When my husband, writer David French, criticized Franklin Graham for political double standards, the backlash after his recent National Review article revealed the fallacy of the evangelical “lesser of two evils” voting strategy in 2016.

The American Family Association, a longtime “religious right” organization, used my husband’s words as a fundraising ploy. “This character assassination [of Graham] by David French is unconscionable and should not be unchallenged,” the AFA said on its website.

The organization then asked people to take a stand with Graham by signing a petition. More than 50,000 people had done so as of Wednesday.

Although I’m certainly biased when it comes to my husband of 23 years, the facts speak for themselves: He’s a lifetime defender of religious freedom and the unborn, an Iraq War veteran, a Bronze Star recipient, a father of three (and one of our children is adopted). He’s definitely not the typical enemy of the American Family Association.

His article started the controversy because he pointed out that Graham was righteously opposed to Bill Clinton’s sexual misconduct in 1998. “If [Clinton] will lie to or mislead his wife and daughter, those with whom he is most intimate, what will prevent him from doing the same to the American public?” Graham wrote in a Wall Street Journal article.

But once Donald Trump occupied the Oval Office, Graham changed his tune. In May 2018, he told the Associated Press that the Republican pursuit of Clinton during the 1990s was a “great mistake that should never have happened.” He didn’t mention that he was one of the prominent evangelicals who went after Clinton. But his surprising about-face was a necessary precursor to justify Trump’s philandering.

“This thing with Stormy Daniels and so forth,” Graham said, “is nobody’s business.”

Even as the #MeToo culture caused Democrats to re-evaluate their embrace of Clinton in light of his alleged sexual predation toward women, Graham waved off Clinton’s sin. But, Graham’s sexual-practice-is-nobody’s-business position lasted until 2020 Democratic presidential candidate Pete Buttigieg, who is gay, appeared on the scene.

“Mayor Buttigieg says he’s a gay Christian. As a Christian I believe the Bible which defines homosexuality as sin, something to be repentant of, not something to be flaunted, praised or politicized. The Bible says marriage is between a man & a woman — not two men, not two women,” Graham tweeted.

Judging Clinton’s and Buttigieg’s sex lives, while ignoring Trump’s, doesn’t pass the straight-face test, let alone any sort of systematic theology. But when my husband pointed this out, the evangelical world pounced.

This reveals more than a partisan double standard. It also reveals the unintended consequences of the church’s crass political expediency of 2016.

First, the AFA ploy showed that our “deeply held religious beliefs” were not that deeply held. By defending Graham from critique, the AFA “family” organization finds itself defending the reputation of a serially married, self-described sexual assaulter who paid a prostitute hush money (and lied about it).

Second, it caused us to overlook other sins. Although Christians claimed that voting for Trump did not entail endorsing his panoply of bad character traits, that’s exactly what happened. Turns out, people don’t want to support the “lesser of two evils.” Instead, they want to support a winner. Consequently, evangelicals began to rationalize behavior that they would have vociferously condemned in a Democratic president.

Third, it has relieved evangelical leaders of their responsibility to call out their leaders. Instead, they became dazzled by Trump’s power. This was most obvious when a grinning Jerry Falwell Jr. posed thumbs-up with Trump in front of a wall that included a framed Playboy magazine. Imagine Nathan the prophet sidling up to King David instead of confronting him over his sexual predation of Bathsheba.

Lastly, it has caused us to call evil good and good evil. Very quietly, the “lesser of two evils” edict morphed from “opposing Hillary Clinton at all costs” into even attacking good people who question the president. My husband is certainly not the only person on that list. Mitt Romney, Russell Moore and Ben Sasse have also been mocked for their principled stands against Trump’s unbiblical behavior.

Yet, here we are.

As Graham tweeted, God doesn’t have a political party, but he does have commandments, laws and standards that are the same yesterday, today and forever. That means the God of Shadrach, Meshach and Abednego still expects us not to “bend the knee” in moral compromise whether the king is Nebuchadnezzar or the president is Clinton or Trump.

Instead of death as a consequence, we might suffer a raised eyebrow at Thanksgiving dinner. Or, in my husband’s case, his name might be used to raise money for a self-righteous “family” organization.

After voting for “the lesser of two evils,” Christians must finally realize the cost was too high.

Or, at the very least, they should remember that the lesser of two evils is still evil.

The Washington Post’s Nancy French is a best-selling author.