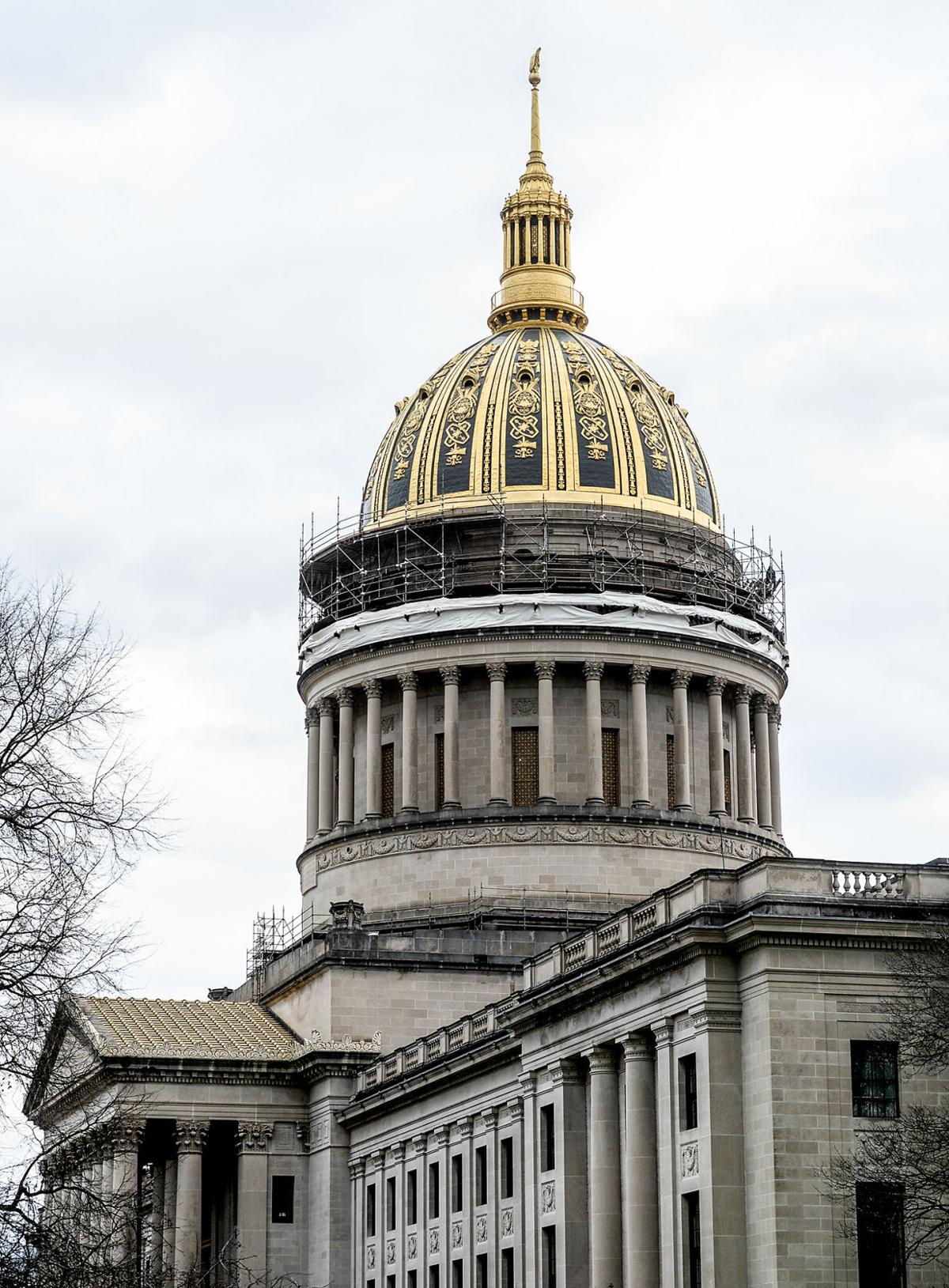 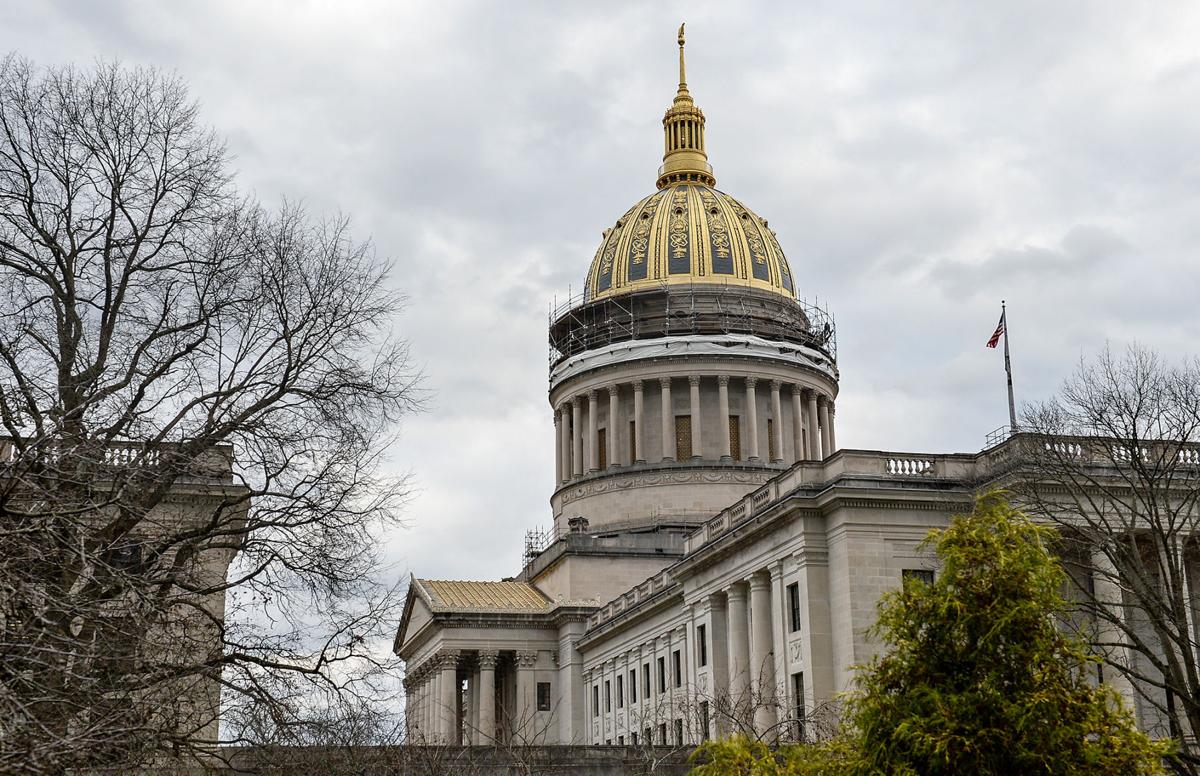 As West Virginians approach the end of what many will undoubtedly regard as one of the worst years in their lifetime, you have to take signs of hope where you can.

One signal of better things to come has been the removal of the white plastic sheeting that has been obscuring the Capitol dome for a year and a half, and the dismantling of the scaffolding around it, making the centerpiece of one of the most beautiful capitol buildings anywhere in the country visible again.

The timing is fortunate, and an apt metaphor for what West Virginia is going through. While the beautiful exterior is there for all to see again, work won’t finish on the dome repair — which involves a lot of work on the interior tensioning system — until late spring.

In the same vein, COVID-19 vaccines — the answer to a disease that has ravaged the country since March — are here, but they won’t be available to the general population until early spring, under the best-case scenario. In the meantime, the virus continues to accelerate in West Virginia, surpassing 80,000 cumulative cases over the weekend, mere days after the 70,000 threshold had been surpassed. The majority of those cases — roughly 70,000 — have been recorded in the past three months.

The West Virginia Department of Health and Human Resources color-coded map that measures levels of infection and risk of spread by county, on Monday listed all but three counties as either red or orange — the highest risk levels. For the first time since the map was introduced in August, there were no counties in the “gold” category of medium risk. Two counties were low-risk yellow, while only one, Randolph, was categorized as lowest-risk green.

The outlook is positive, but the work isn’t done. As much as everyone would like to forget 2020 and imagine that flipping the calendar to Jan. 1, 2021, means an end to all worries, West Virginians will still have to be cautious and follow public health guidelines until they can be vaccinated, and might have to continue to practice some of those guidelines even after being inoculated.

But at least the finish line is in sight. Hopefully, that provides the incentive to keep going through a challenging time like no other in modern U.S. history.