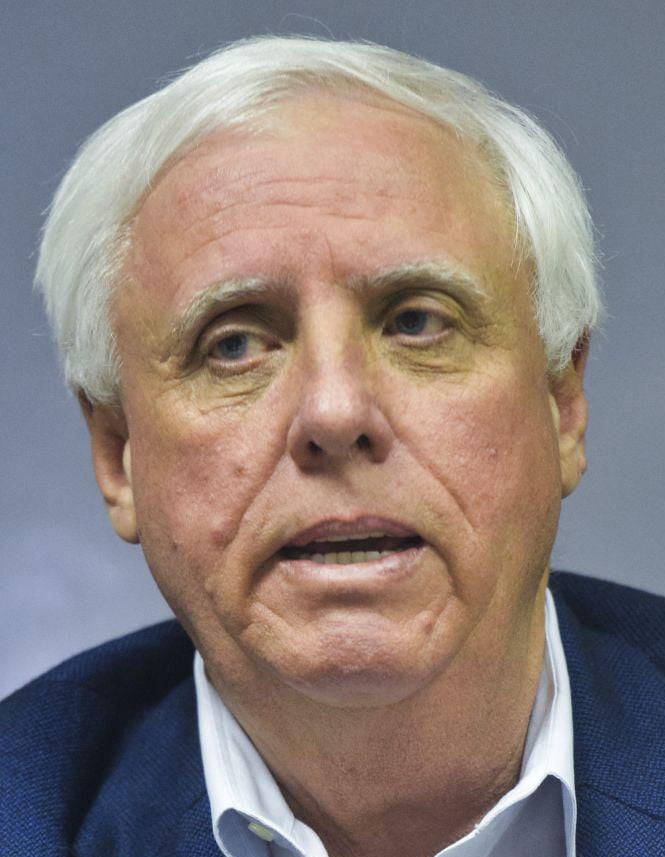 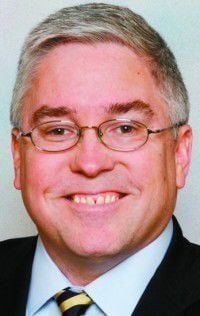 Some have made a big deal — especially on social media — about an exchange of love taps between Gov. Jim Justice and West Virginia Attorney General Patrick Morrisey on the governor’s COVID-19 mask mandate.

Morrisey released a statement Wednesday on Facebook saying people can’t be arrested for not following the governor’s executive order that masks be worn at all times inside public buildings and businesses. The governor then released a statement saying he was disappointed in Morrisey, especially since masks have been proven to be an effective deterrent in spreading the virus and claiming most West Virginians support the measure.

While some were ready to cue the “Let’s get ready to rumble” sound bite, it’s important to take a step back and realize this isn’t a big deal.

While Morrisey said arresting someone for not following the mask mandate is illegal, he still supported the mask mandate in the statement. He urged West Virginians to follow public health guidelines for COVID-19, including wearing masks and practicing social distancing.

And while Gov. Justice has advised those encountering individuals who won’t follow the guidelines to call the police, saying they could be charged with obstruction of justice, he’s asserted he doesn’t believe it will actually come to that in any situation. He’s also said he can’t personally make law enforcement arrest anyone, and he doesn’t want to.

Morrisey might have aggravated the situation Thursday, when he tweeted that he would continue to protect civil liberties and “keep West Virginia open.” This is a little vague, and Gov. Justice has been bristling at rumors he’s going to shut down businesses as the virus is continually getting worse in West Virginia — something he insists he won’t do.

No, this isn’t a big deal. Or it isn’t yet, at least. Gov. Justice is in the infancy of his second term, and won’t be running for governor in 2024. Morrisey has mulled a gubernatorial run before, and unsuccessfully ran for U.S. Senate against Joe Manchin, D-W.Va., in 2018. He promised to only serve two terms as attorney general, but is starting his third. Morrisey’s eyes have always been elsewhere, and he’s gravitated strongly to the far right since the 2016 election of President Donald Trump. He might try to further engage in these bump-ins with the governor to elevate his profile.

If that’s what Morrisey is doing, he needs to be careful not to drift too far. The virus is very real, and more West Virginians are getting sick or dying in higher numbers by the day. A mild, public disagreement that really isn’t much of a disagreement isn’t something to worry about. But any escalation to score political points is.