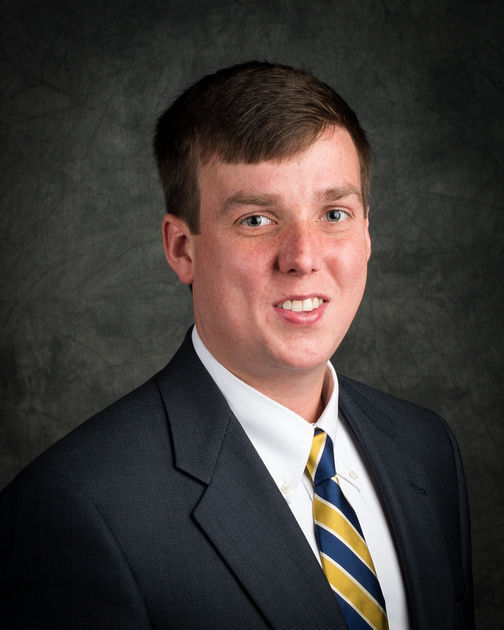 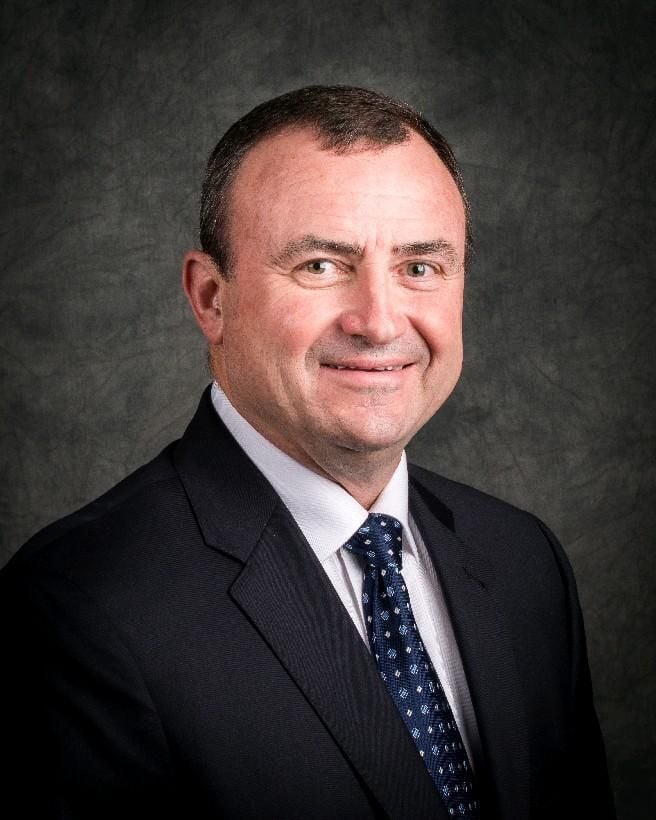 The Gazette-Mail is endorsing Democrat Andrew Robinson for West Virginia Senate in District 17, and Glenn Jeffries in District 8.

Robinson, a current member of the House of Delegates, faces fellow House member and Republican Eric Nelson in vying for the District 17 seat, which will be vacated by Sen. Cory Palumbo, D-Kanawha, at the end of the year. Palumbo, a centrist known for working across both sides of the aisle, decided not to seek reelection, citing some of the rancor in politics as one of his reasons.

Both Robinson and Nelson are good candidates to take his place. Both, for the most part, place emphasis on the issues affecting West Virginians over the national identity politics that sometimes grip the Statehouse. Nelson is an experienced financier who has spent a good deal of time working on the state’s budget in the House Finance Committee. Robinson is a charismatic young leader, a lifelong Kanawha County resident and a strong proponent of improving high-speed internet access across the state.

One key difference is that, while Robinson supports calling the Legislature into special session to discuss the disbursement of $1.25 billion in federal funds from the CARES Act for COVID-19 relief, Nelson supports Gov. Jim Justice being the sole arbiter of those funds — a process that has hardly been transparent.

Nelson’s stance relies less on faith in the governor and more on concerns that a special session would have been bogged down in partisan bickering. We disagree, thinking legislators could have risen to the occasion, realizing that a pandemic that has now killed more than 214,000 Americans, and approaching 400 in West Virginia, requires rising above such division. We think Robinson would have been one of the voices bringing legislators together.

In District 8, incumbent Jeffries has experience and a record of working to help his constituents. His Republican opponent, Kathie Hess Crouse, has attempted to paint Jeffries as a “leftist” and a radical. Not only is this untrue, but it shows that Crouse would be a divisive voice in the state Senate, which is precisely what the Legislature and, more importantly, West Virginians, don’t need right now.

Whether it’s a health crisis or continuing battles to improve education, infrastructure — including broadband access — or the economy, divisive politics have failed. We believe Robinson and Jeffries can be uniting forces to help the Senate focus on the issues at hand.