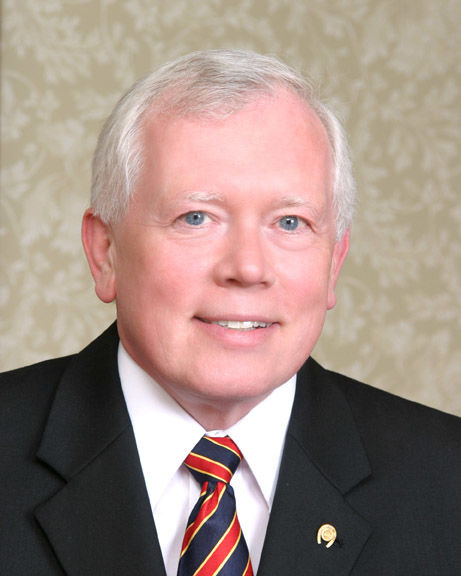 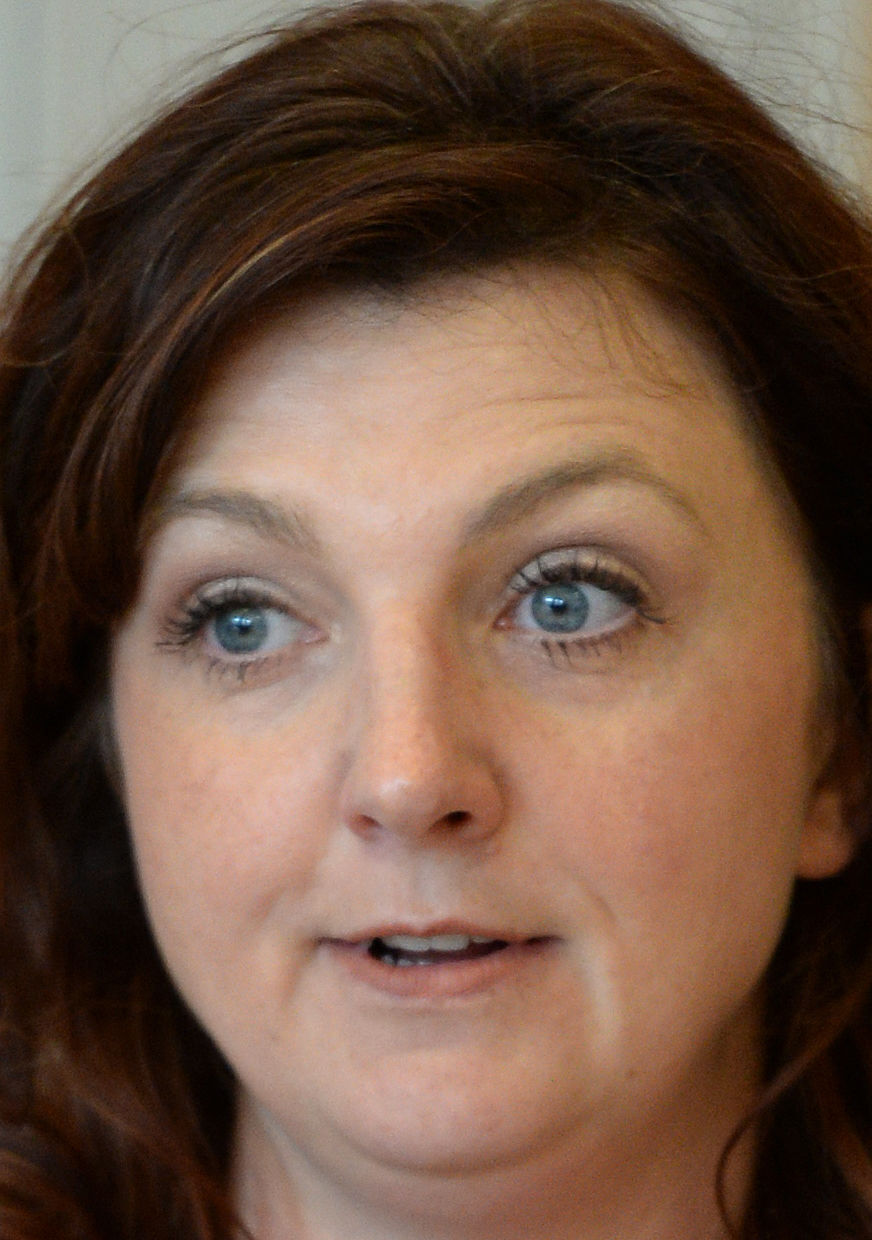 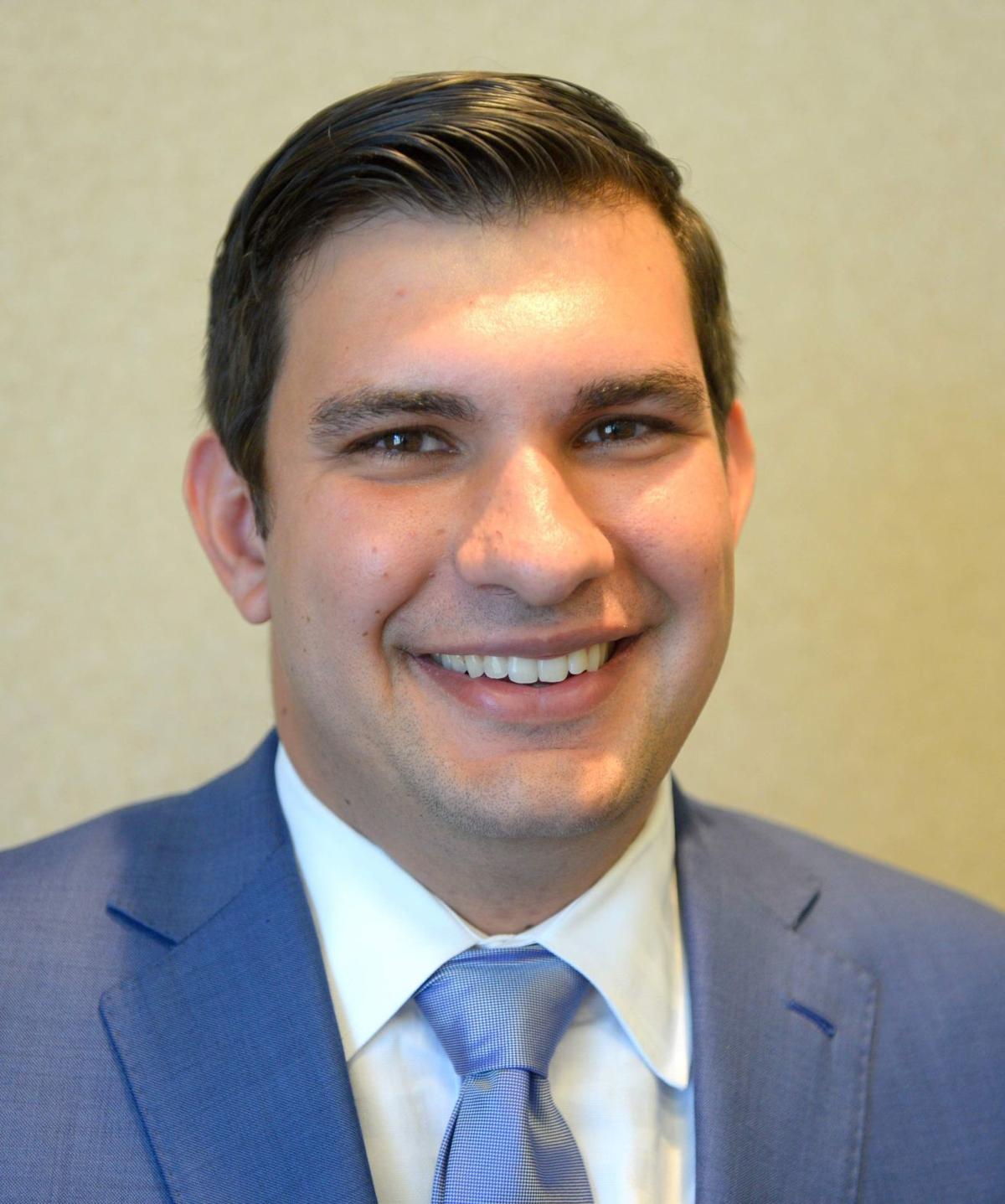 The Gazette-Mail endorses Democratic incumbents Larry L. Rowe and Amanda Estep-Burton, along with Republican Chris Walters, in the race for District 36 in the West Virginia House of Delegates.

Overall, there are six candidates in the race. Like many of the legislative districts in the Kanawha Valley, the race is full of good choices. Democratic challenger Jim Barach is worthy of consideration, and we would say the same for Republican candidate Chris Pritt, whom we endorsed in the Republican primary in June.

But there are only three seats, and we believe Rowe, Estep-Burton and Walters will fill them best.

Estep-Burton is an especially compelling candidate. A lifelong West Virginian, she considered leaving the state — as so many have and continue to do — to provide better opportunities for her children. But she wanted her kids to grow up in the home state she loves, so, instead of taking off, she decided to run for office to try and be part of a solution that builds prosperity and opportunity in the Mountain State.

She had a good first term, and is a strong proponent of reasonable legislation to improve the state’s business climate — through things like broadband expansion — while also focusing on issues such as the foster care crisis and making West Virginia fairer for its own citizens and more attractive to outsiders.

As mentioned in the primary endorsements, Rowe has been doing a good job of representing Kanawha County in the House of Delegates on and off — and occasionally in the Senate — for years, and he’s done it without getting stale in the role. Rowe is an experienced leader and a steady hand that is needed at the Legislature. While some delegates are more concerned with posturing on national issues, Rowe is typically found working with legislators of all political stripes on issues that actually affect the state.

Walters, whom the Gazette-Mail also endorsed in the primary, has experience, serving in the state Senate from 2012 to 2016, and has always been a cool head with a penchant for clearly explaining goals and legislation without getting sucked into partisan politics.

He was ahead of the curve on the broadband issue while in the Senate, proposing a plan that, had it been passed, would have drastically improved internet access across West Virginia, rather than continuing to throw money at a problem that never seems to get solved. The Senate needs someone with his vision as the COVID-19 pandemic has exposed just how woefully insufficient and unreliable broadband access and service is in West Virginia.

All three candidates support a fairness act which would add protections from discrimination for the LGBTQ community to state law.

Districts 37, 38, 39 and 40 are all single-seat districts that represent parts of Kanawha County.

In House District 37, incumbent Mike Pushkin, a Democrat, is unopposed.