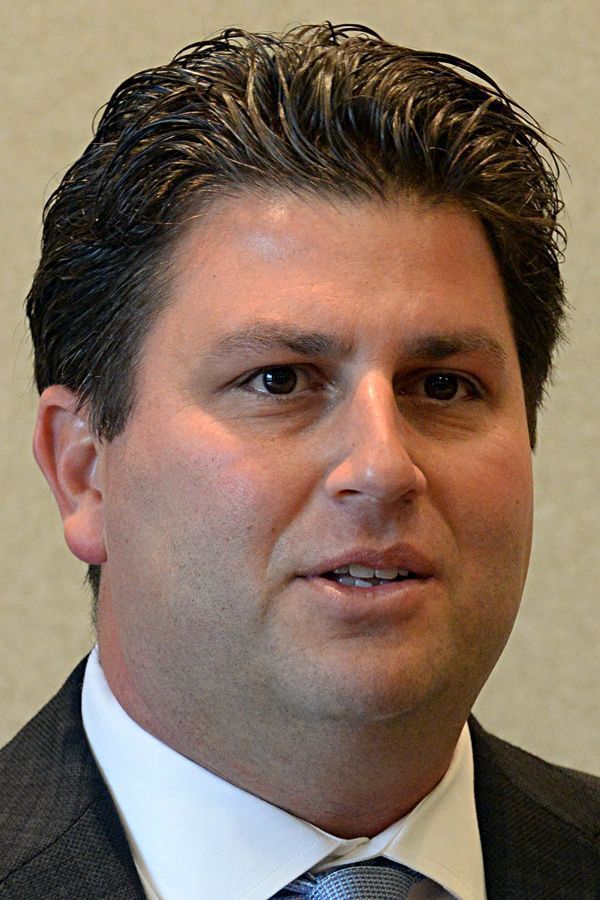 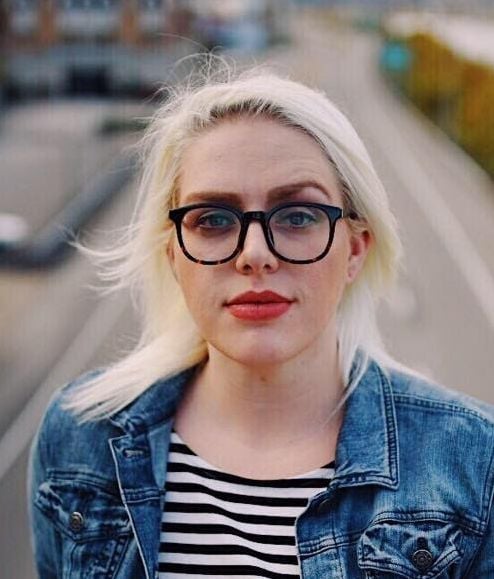 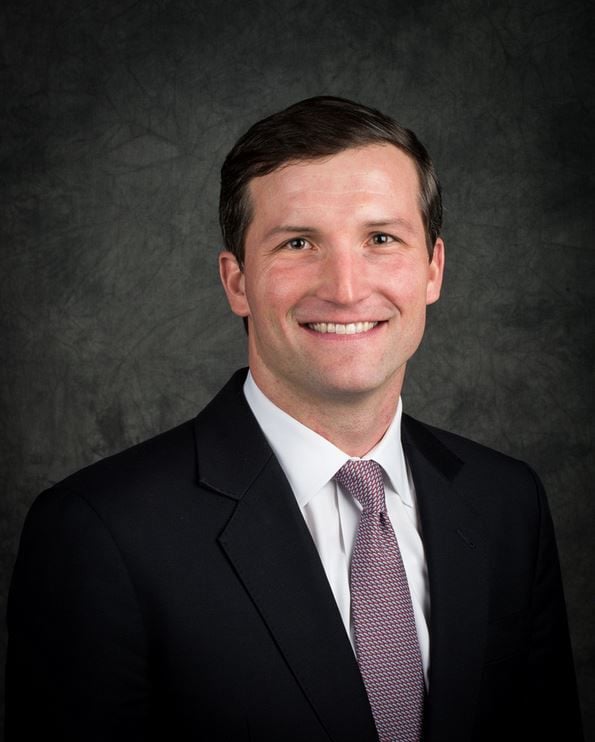 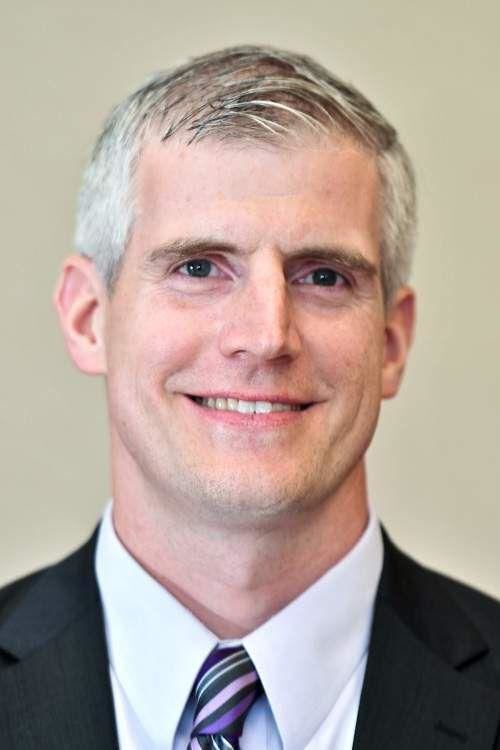 In the 35th District of the West Virginia House of Delegates, the Gazette-Mail endorses Democrats Doug Skaff Jr. (a minority partner in HD Media LLC, which owns the Gazette-Mail) and Kayla Young, and Republicans Moore Capito and Chris Stansbury.

Skaff and Capito are the lone incumbents in the race. There are eight candidates, and the top four vote recipients are elected to office.

There aren’t any bad candidates in the 35th District — which includes Charleston, South Charleston and St. Albans, among other incorporated municipalities. Democrats Kathy Ferguson and Rusty Williams and Republicans Larry Pack and Trevor Morris also could be considered worthy of a vote.

Skaff and Capito do have the benefit of experience, as does Stansbury, who has served in the West Virginia Legislature previously. All four of the candidates endorsed in the 35th District are capable of working on both sides of the political aisle. They also have common-sense plans to make West Virginia better for the people who are here, while trying to grow the state’s economy and attract new industries while incentivizing young people to stay in West Virginia or relocate to the state.

As Skaff put it, “Over the last five years, we have lost 57,516 people, that trend has to stop. I want this to be a destination state, not a departure state.”

The incumbent also wants to push for a more serious look at the cannabis industry. Medical marijuana has been legal in West Virginia since 2017, but it is not actually being used because of administrative quagmires.

While saying he believes the state has done a good job of handling the COVID-19 pandemic, Skaff did criticize the constant changes in metrics and the color-coded map that determines whether schools operate in-person or not. He also believes the Legislature should have been brought into session the discuss the disbursement of $1.25 billion in CARES Act money from the federal government.

Young believes a discrimination-free workplace needs to be assured to attract businesses, and policies that embrace fairness will help. Like many candidates, Young supports addressing infrastructure needs, including improving broadband access, as a way to grow the economy. Young also has been a strong advocate for improving the handling of unemployment benefits during the COVID-19 pandemic.

We endorse Capito because he’s shown initiative in regard to paid family leave. He introduced a bill in the past legislative session that would have provided state workers with 12 weeks of paid leave for the birth of a child, the adoption of a child or for those who had become foster parents. The bill didn’t pass, but Capito thinks it’s vital and will pursue it again.

Stansbury has emphasized access to health care, treating addiction, increasing tourism and expanding high-speed internet access. He also crossed the aisle in 2016 to vote against the Religious Restoration Act, which, despite the misleading name, would have allowed open discrimination in West Virginia.