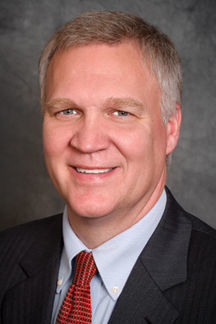 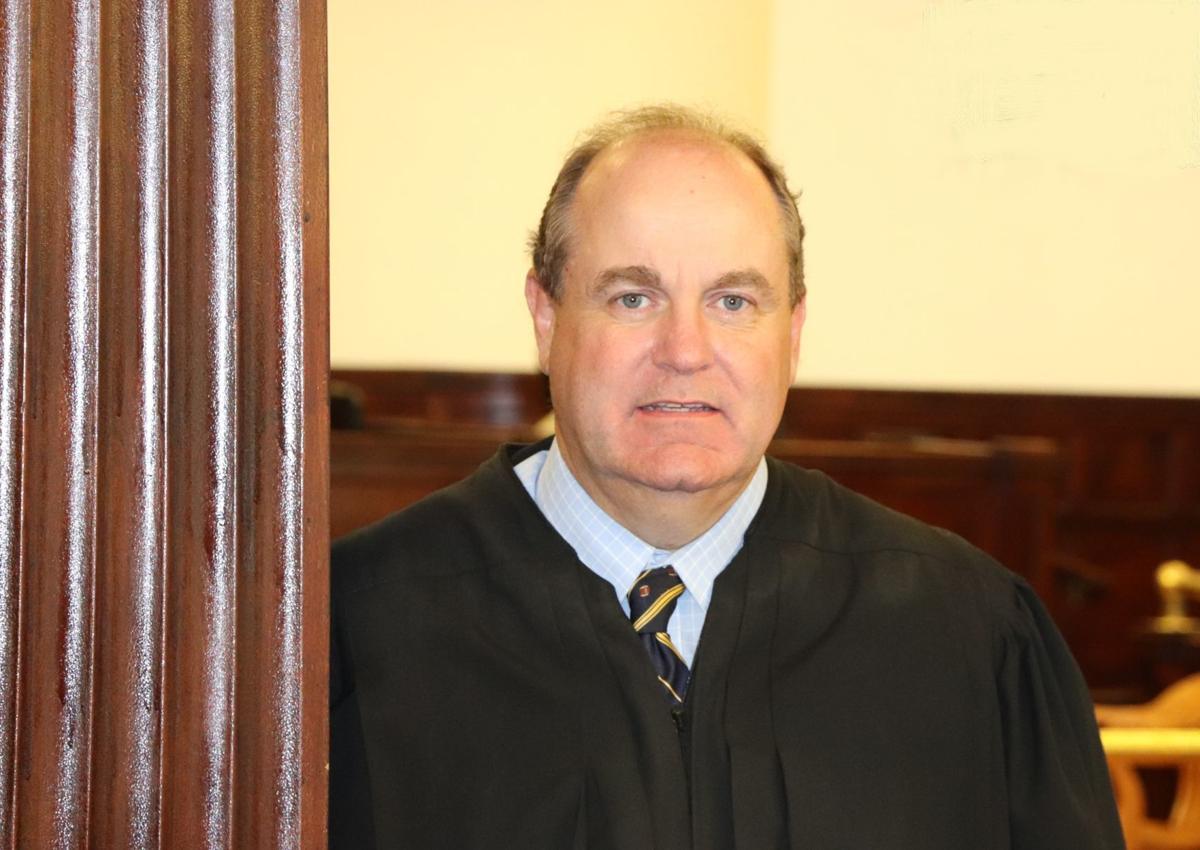 West Virginia voters have an unprecedented opportunity in the 2018 mid-term elections — one that could impact the state positively or negatively for many years — the election of two state Supreme Court justices.

It’s possible that this race — these two races, actually — will have more impact on the state’s future than any of the other races on the ballot this year. It is the justices of the five-member Supreme Court of Appeals that make crucial decisions in interpreting state law.

The state has suffered in the past from an activist court that often seemed biased and even hostile toward business — earning the state repeated appearances on the American Tort Reform Association’s “Judicial Hellhole” list.

Finally, better legal decisions by the court and reforms by the Republican-led Legislature managed to get the state removed from the notorious list in 2015.

“We take fairness and predictability in our legal system seriously,” then Speaker of the House of Delegates Tim Armstead, R-Kanawha, said at the time regarding the legislative changes passed in 2015 that dropped the state high court’s national notoriety a notch or two.

Now the Supreme Court is in crisis mode. Justice Allen Loughry has been convicted of federal charges. He is currently suspended from the court. Four of the five justices, including Loughry, were impeached this summer by the House of Delegates for excessive spending on office renovations, private use of state resources for personal gain, and more.

Former Justice Menis Ketchum missed out on the impeachment trial, but only because he resigned the day before the House was to begin its sessions. He has since pleaded guilty to violations of federal law. Justice Robin Davis resigned following her impeachment.

Justice Beth Walker faced a trial in the Senate, and was censured, but not removed. The status of Loughry and Justice Margaret Workman remains unclear. That leaves two vacancies on the bench to be filled in this election — Division 1, the seat of former Justice Menis Ketchum, with two years remaining on the unexpired term — and Division 2, the seat of former Justice Robin Davis, with six years remaining.

Of the 10 candidates for the Division 1 race, three stand out: the aforementioned Armstead, who has served in the Legislature for 20 years and as House speaker for the last five and who was recently appointed by Gov. Jim Justice to fill the seat until an elected justice can complete the term; Joanna Tabit, Kanawha Circuit Court judge; and Chris Wilkes, circuit court judge in Berkeley County.

Any of those three would fill the role well, but the Daily Mail endorses Tim Armstead. As Armstead points out, he is the only candidate for the two-year term who has been responsible for managing the budget for a branch of state government. He’s been recognized by the West Virginia Press Association for promoting transparency in government — something the Supreme Court sorely needs now, and is respected for his honesty, sincerity and ethics.

Armstead has the temperament and judicial philosophy strongly needed on the Supreme Court today, earning him the Daily Mail’s endorsement.

In his 11 years on the bench, Thompson has presided over thousands of cases, from criminal to civil to juvenile to abuse and neglect. Due to his experience, philosophy and judicial presence, the Daily Mail endorses William Stewart Thompson for Supreme Court Division 2.