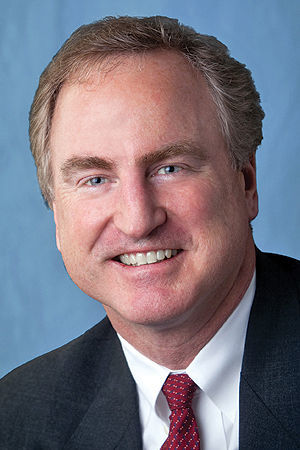 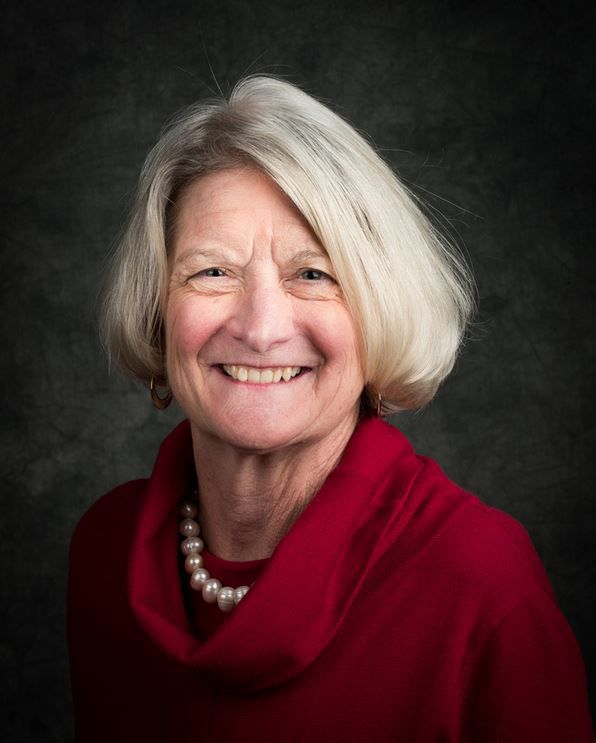 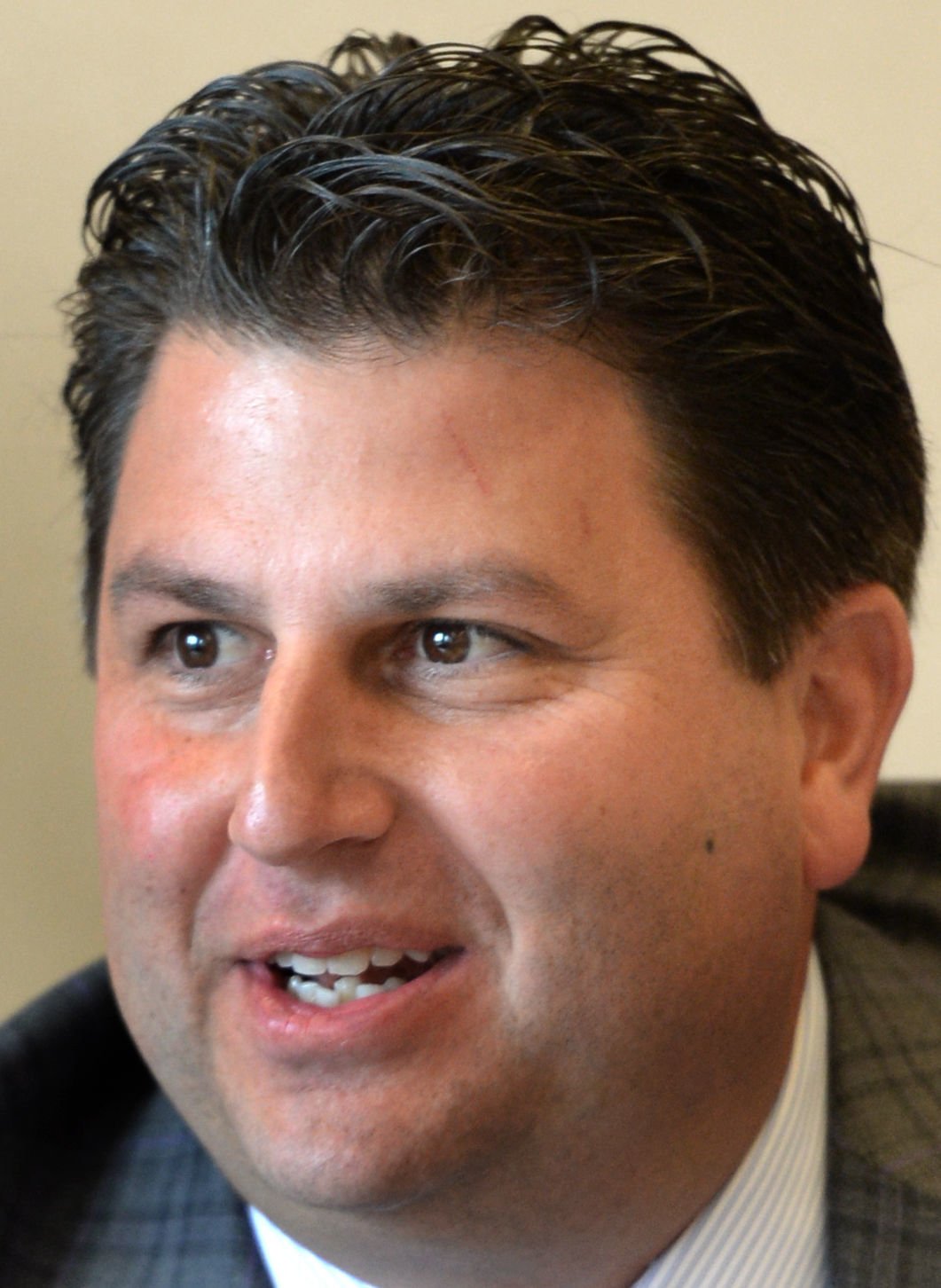 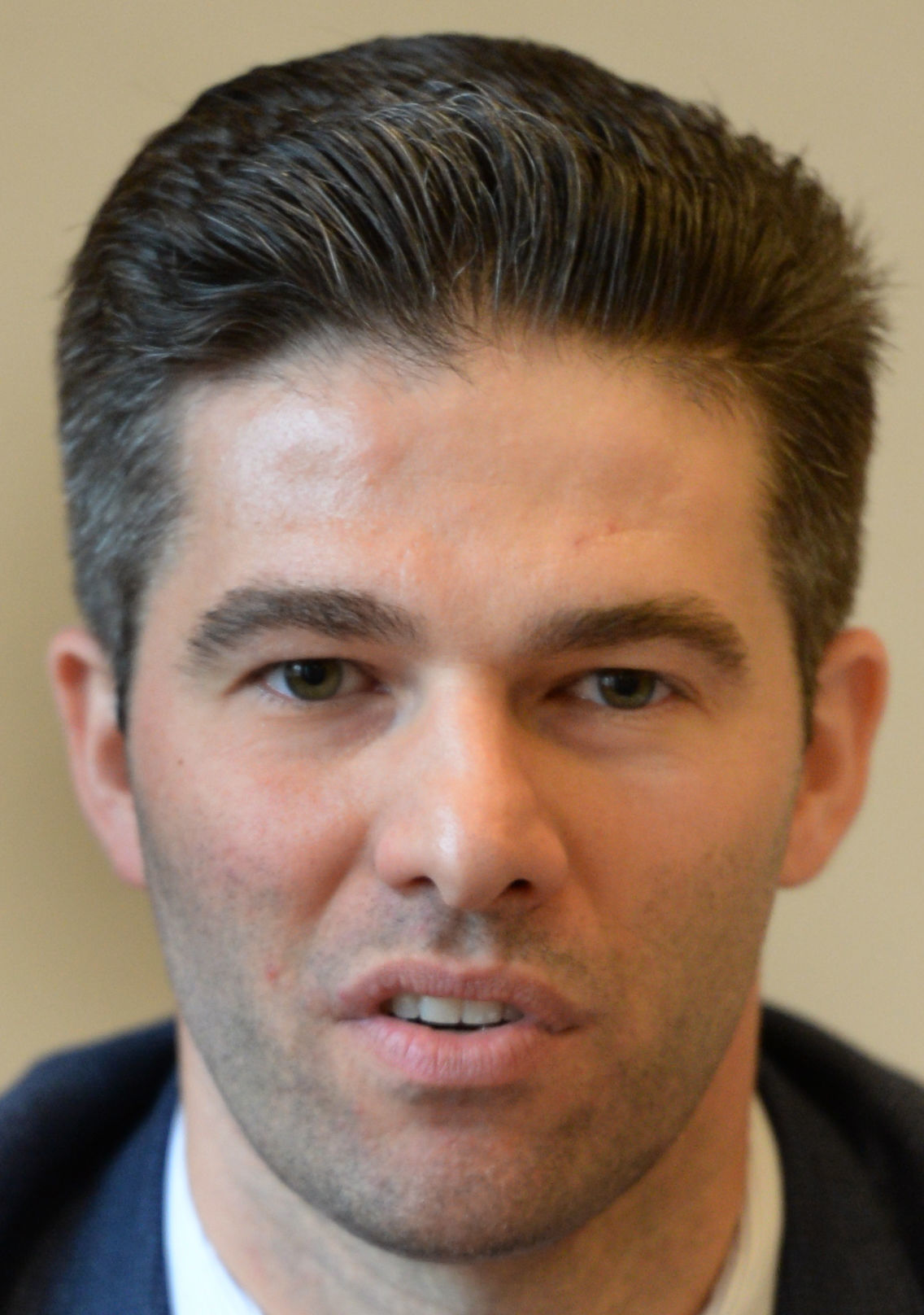 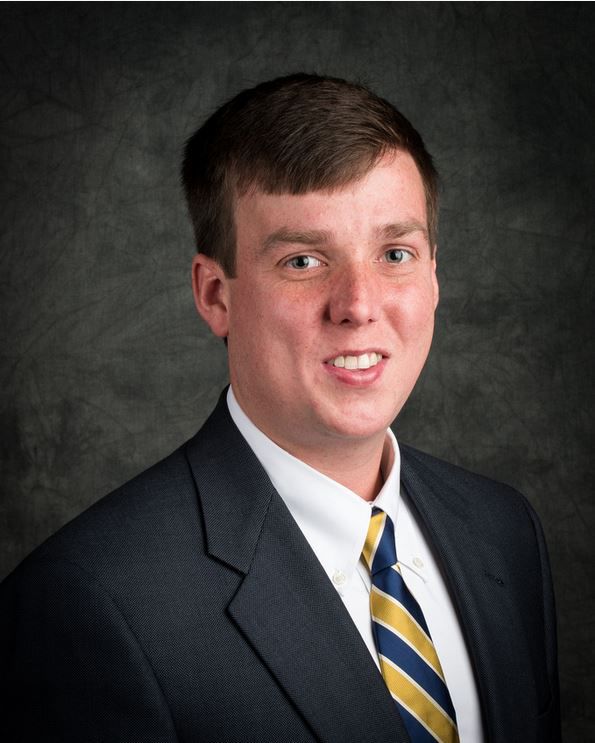 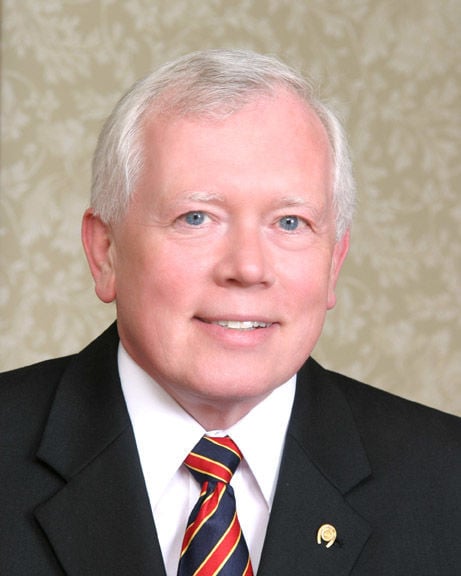 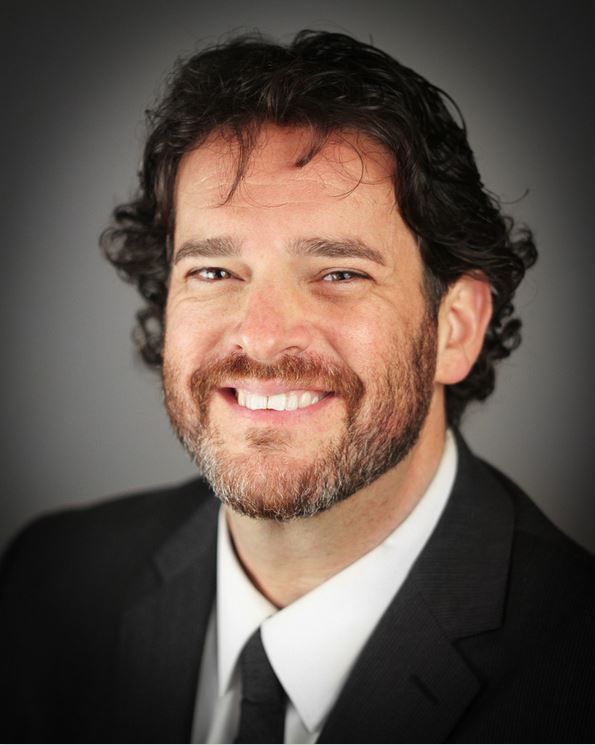 By most any measure, West Virginia has benefited from Republican majority rule in the state House of Delegates and Senate after 83 years of Democrats being in control.

Yet despite the high levels of partisanship, particularly at the national level, there are still many state Democrats and Republicans willing to listen to others and work together to improve West Virginia. Following are Daily Mail Opinion page endorsements for candidates in the greater Charleston area who can move West Virginia forward.

Seven of eight candidates for House 35 are actively campaigning for four seats in the district that encompasses most of Charleston south of the Kanawha River, plus Dunbar, South Charleston, St. Albans and part of Nitro. All of the active candidates — incumbents Eric Nelson, Moore Capito, Charlotte Lane, and Andrew Byrd, plus Renate Pore, Doug Skaff Jr., and James Robinette, are electable.

Skaff took a four-year break from the Legislature after giving up his House seat in 2014 to run for state Senate against victor Tom Takubo. During the period, the younger of the two Doug Skaffs, who earlier this year invested in Charleston Gazette-Mail-owner HD Media, has matured, married, and become a father of three. While serving three terms before, Skaff earned a solid reputation for working for positive change on legislation regardless of whether the sponsor was Democrat or Republican.

Andrew Byrd has excelled in his two terms in the Legislature, also gaining a reputation for bipartisanship. Byrd served expertly as one of five House case managers in the recent Supreme Court impeachment proceedings.

There are three seats to fill in House 36th District, which includes Charleston’s Kanawha City section and most of the eastern and southern sections of Kanawha County. Incumbent Democrats Andrew Robinson and Larry Rowe are running for re-election, while Republican Brad White did not seek a new term.

Seeking only his second term, Andrew Robinson showed himself to be a hardworking, good listening representative his first time around. He deserves re-election.

We’ve lost track of how many terms Malden lawyer and history keeper Larry L. Rowe has served in the House and Senate, but the likeable and conscientious Rowe works hard and deserves re-election.

Making his first bid in politics is impressive young Republican Chris Pritt. Pritt supports the compassionate conservative ideas of the GOP and would help keep the R’s as a majority in the House.

It’s probably safe to say that the House 37th District, covering Charleston’s West Side flats, downtown and the East End, is the most urban district in the state. Serving the district ably since 2014 is Democrat Mike Pushkin.

Yes, Pushkin is a liberal Democrat, but that’s also the nature of his district. Pushkin is being challenged by a fine gentleman named Richard Patrick. But Pushkin’s knowledge, connections in the district and ability to work well with everyone gives him the nod for 2018.

In other area races, for three-seat House District 32, which is most of Fayette County and parts of neighboring counties, the Daily Mail recommends Republicans Tom Fast, Kayla Kessinger, and Democrat Margaret Staggers.

In District 39, which encompasses the northwestern part of Kanawha County, including Sissonville, the Daily Mail endorses the energetic business creator, independent Dana Ferrell.