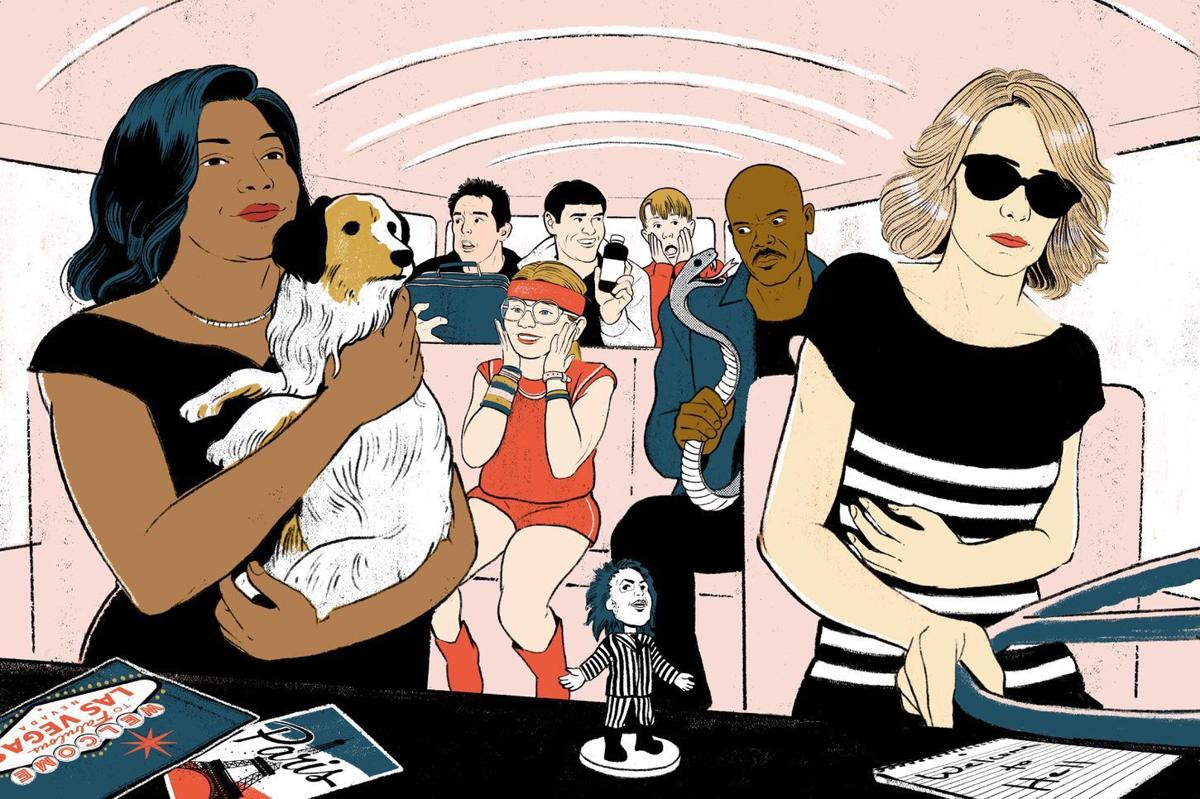 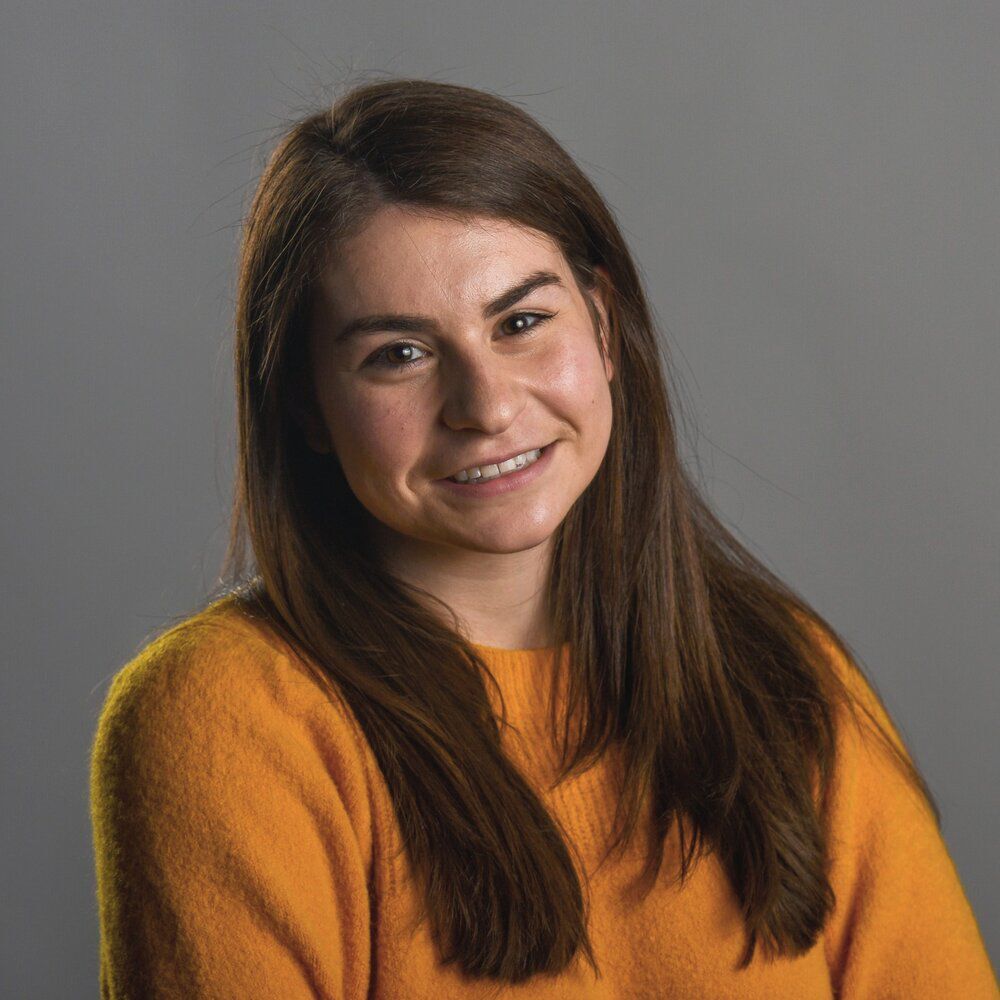 The pandemic has all but canceled summer vacations. Cruises are on hold, Europe has closed its borders to U.S. travelers and the coronavirus surges are causing new restrictions and closures across the United States. But maybe staying home this year is not such a bad thing. The airline can lose your luggage, your car could break down or you could even accidentally leave your kid home alone. If you need a reason to appreciate the wonders of your own backyard, here are nine times movies reminded us of what can go wrong on a trip.

Annie is separated from the rest of the bridal party on their flight to Las Vegas, because, well, she can’t afford a first-class ticket. While high off a mixture of anxiety meds and alcohol, she tries to sneak into first class and gets caught, which leads to a cringy confrontation with the flight attendant. Back in economy, she hallucinates that a colonial woman is on the wing of the plane. If this was real life, Annie’s freakout, which causes the plane to get diverted to Wyoming, would have for sure gone viral on Twitter (and we probably would have written a story about it).

When 7-year-old Olive secures a spot in the Little Miss Sunshine pageant, her eclectic family agrees to travel to the competition — in a Volkswagen Microbus. Their road trip across America is detoured many times, including when the clutch breaks on the bus. To make matters worse, Olive’s grandfather dies mid-trip, and the family decides to sneak his body out of the hospital and stash it in the trunk. Let’s hope they packed good road trip snacks to fuel pushing the van.

3. Kevin’s ticket gets thrown away in “Home Alone”

As we’ve already reported, this plot point doesn’t hold up in present day since our boarding passes are often on our phone, or at the very least, printable at a kiosk when you check in. But for the McCallisters in 1990, this was an absolute disaster, and to be fair, the night before a big trip can be chaotic: scrambling to finish packing, finalizing logistics and using up everything in the fridge. Even with modern technology, damaging your passport is still a real worry.

4. The frosty motorcycle trip in “Dumb and Dumber”

Harry and Lloyd set off for Aspen on a motorcycle. Aside from being an impractically slow way to travel long distance, the two end up freezing on the journey. En route, Harry asks to stop to go to the bathroom and Lloyd advises him to just pee himself.

5. The woes of economy in “Last Holiday”

On her flight to Prague, the “the big ol man” sitting in front of Georgia attempts to recline his seat. She stands up for herself and her fellow passengers, questioning why airlines prioritize making money over passenger comfort. According to our guide however, he had every right to recline on a long-haul flight, unless you count what Queen Latifah’s character does as “begging for mercy.” But she ends up upgrading to a first-class “cocoon” with legroom and cocktails.

6. Greg vs. the flight attendant in “Meet the Parents”

Greg Focker has every reason to be #teamcarryon, after losing his bag on his flight to meet his girlfriend’s parents. Unfortunately for him though his bag is too big to fit in the overhead compartment and he’s asked to check it. His reaction, reasonably, gets him removed from the plane. It’s never a good idea to say “bomb” on an airplane.

7. A staycation to die for in “Beetlejuice”

It turns out even a staycation can go sour, as it does for Barbara and Adam Maitland, who swerve to avoid hitting a dog while driving back from the hardware store. They crash through the walls of an old covered bridge and plummet to their deaths. But hey, at least the dog lives. And the two end up getting to take an exciting trip to another realm.

This whole dad-joke packed movie is one travel mess after another. For some reason, on this (already chaotic) flight they decide to serve bone-in fish as one of the dinner options. Imagine how that cabin must have smelled. As a result, much of the plane gets food poisoning, including the pilot, rendering him unable to land the plane.

9. All those snakes in “Snakes on a Plane”

There are so many snakes on that plane.