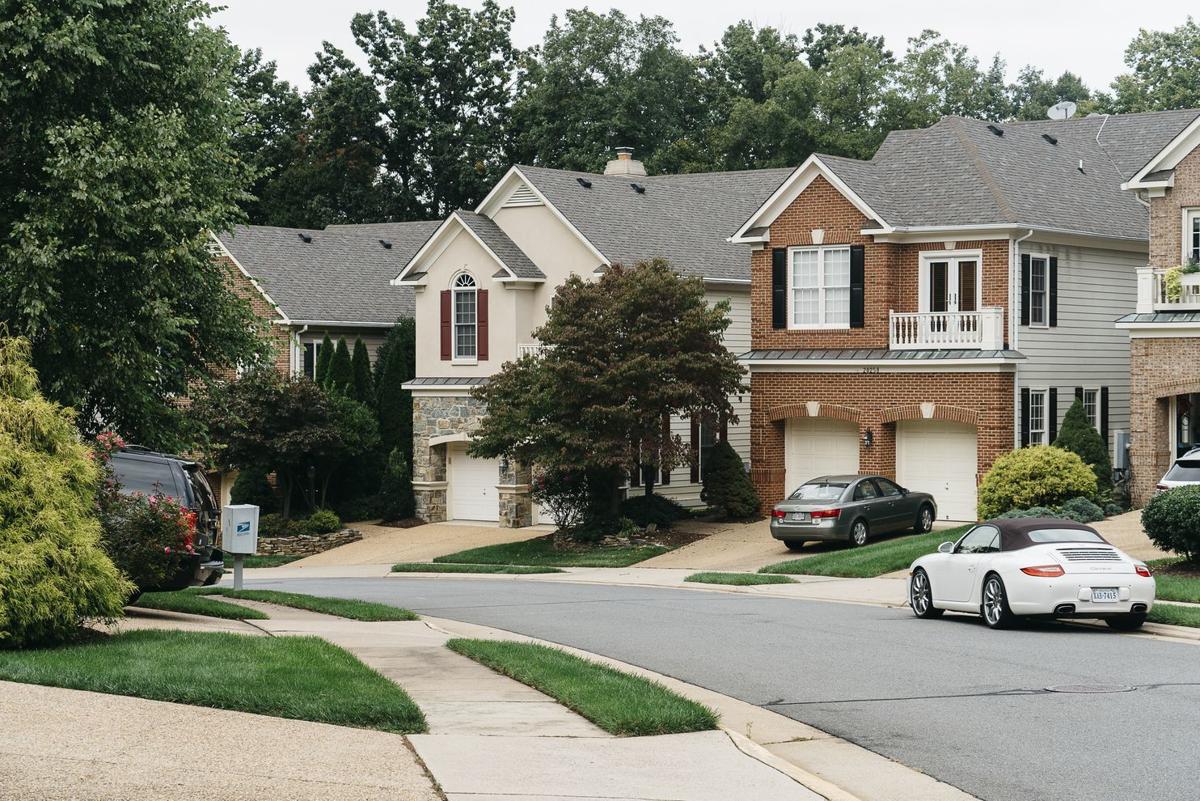 A suburb outside Washington, D.C. 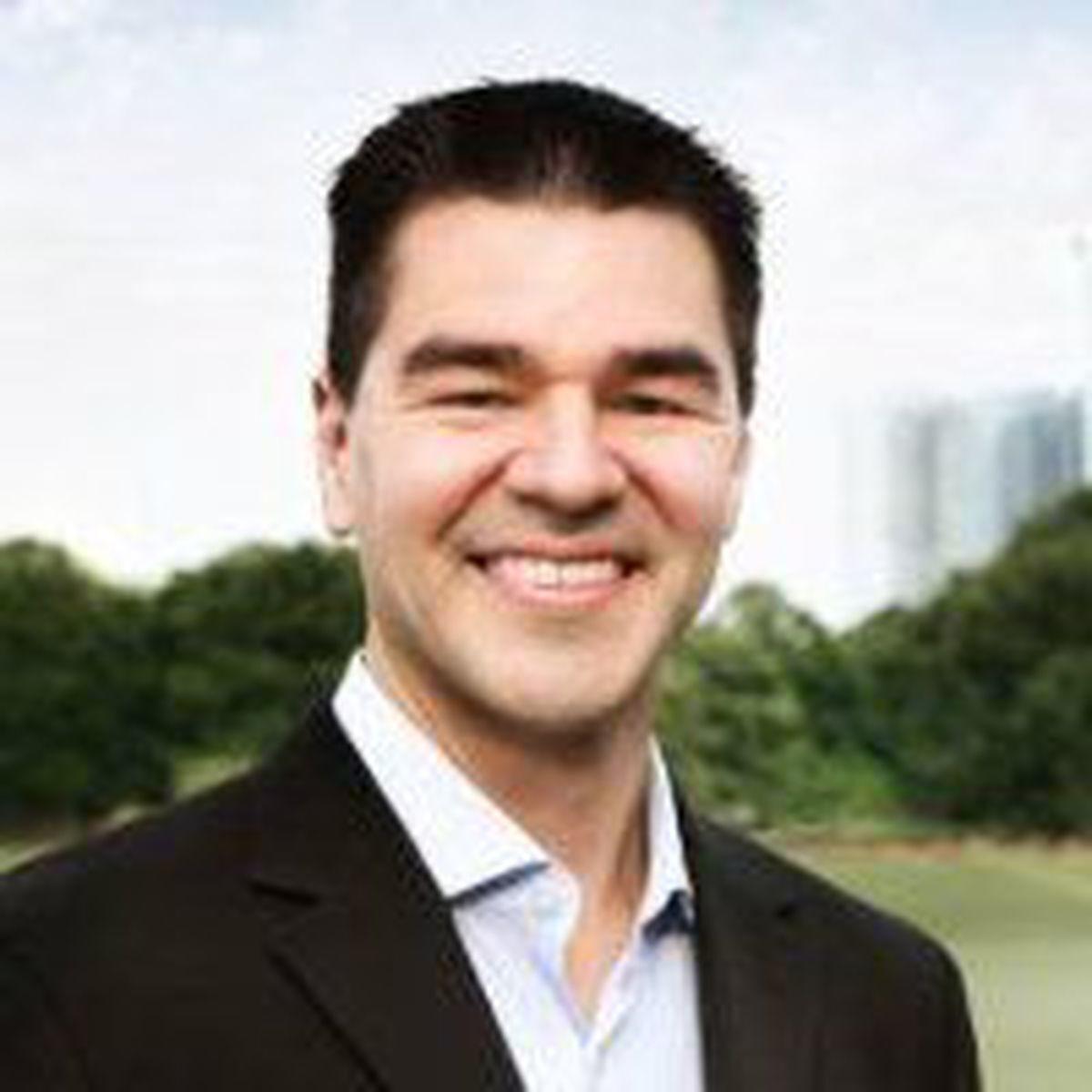 When people think about the politics of sprawling cities’ outer edges, they might still have in mind the mostly white Sunbelt neighborhoods that epitomized the presidency of George W. Bush. But those outer-suburban populations are rapidly growing and changing, as the 2020 election just showed.

With tight voter margins in many states expanding presidential battlegrounds, strengthening Democrats’ influence in these types of communities could give the party a presidential edge even if it fails to hold on to slower-growing northern states such as Wisconsin, Michigan and Pennsylvania.

The suburban shift toward Democrats has been fairly well-appreciated since Hillary Clinton gained ground there in 2016. Democrats used their newfound suburban strength to take control of the House of Representatives in the 2018 midterm elections. Less appreciated has been the farther-flung, exurban shift toward Democrats, where the party’s gains in 2020 exceeded its advances in the suburbs. Republicans’ traditional advantage there is shrinking.

The change may surprise people who are used to thinking of these almost-rural areas as conservative. But it makes sense when considering the younger, increasingly non-White new residents who are driving the rapid growth there.

The type of housing built in exurbs is more likely to be single-family homes, meaning the types of residents who are moving there are buyers rather than renters. That also means they’re more likely to be college-educated, a good demographic for Democrats. And fast-growing communities mean more economically dynamic ones, perhaps making Trump’s themes related to economic stagnation less attractive.

There are a couple reasons Democrats should embrace these outer suburbs. One, because they’re probably the community type set to grow the most in the 2020s as the millennial generation ages into its family-forming years, and perhaps as remote work becomes more accepted, enabling a greater ability to live and work in lower-cost, lower-density communities. It’s always good to be gaining share with a type of voter that’s growing in electoral importance.

Two, because it helps spread out Democrats geographically, making it more difficult to gerrymander them into packed urban districts. By spreading metro areas ever-farther into surrounding countryside, it may also change the politics of those areas from rural to somewhat cosmopolitan, a desirable cultural shift for Democrats.

Policies that may help accelerate this shift include making it easier to buy homes, which would benefit exurban communities where homebuilding is already taking place, and infrastructure improvements like roads and commuter rail to connect far-flung workers with job centers.

With rising concerns about climate change, there’s no reason that exurban communities need to have the same carbon footprint they had in the mid-2000s. Gas-guzzling SUVs will likely give way to zero-emission electric vehicles. Larger homes can be powered by renewable energy sources. Townhome communities could be developed with some degree of walkability.

If the demographic theme of the 2016 election was about White working-class voters in Pennsylvania, Michigan and Wisconsin, the theme of 2020 may be the battlegrounds expanding into the outer suburbs of states such as Arizona, Georgia and North Carolina. Biden won all of those states except North Carolina, which was close.

To the extent Biden or his successor could hold those communities in 2024 — and flip North Carolina — Democrats could afford to lose all of Wisconsin, Michigan and Pennsylvania and still win the presidency.

The Democratic blue wall of the past might have been factory and union workers in the Midwest, but in the future it might be sprawling subdivisions in the exurbs of Phoenix and Atlanta.

Connor Sen is a columnist for Bloomberg