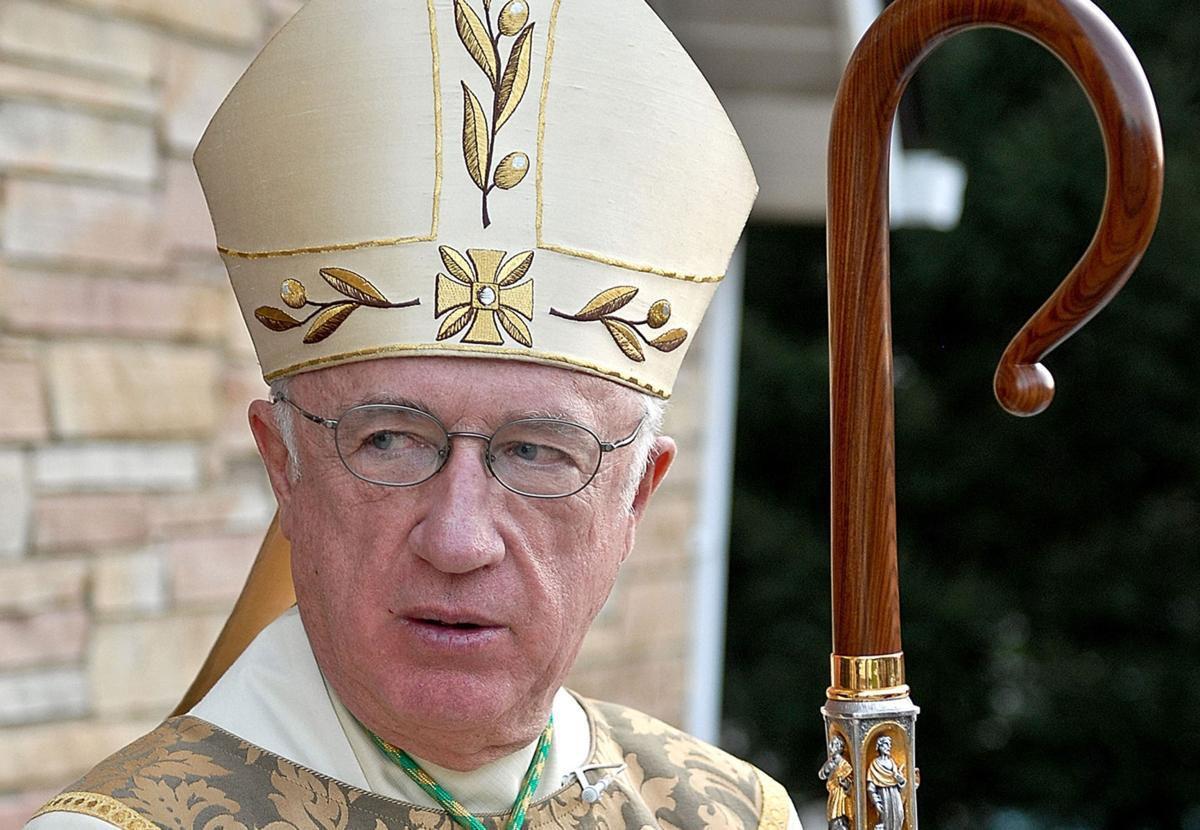 Michael J. Bransfield, former bishop of the Diocese of Wheeling-Charleston. Terry McKiernan, president of BishopAccountability, a group that tracks the church’s handling of child sex abuse cases, said he was discouraged that the proposals on the table this week leave the power in the hands of the bishops. He noted the case of Bishop Michael J. Bransfield, bishop emeritus of West Virginia, who was at the center of an internal church report made public by The Post last week. The report alleges sexual and financial misconduct by Bransfield, including excessive personal spending into the millions. McKiernan noted that Bransfield was a former treasurer of the bishops’ conference and wrote a recent version of the U.S. Church’s financial best-practices guidelines. “He’s obviously not acting in compliance with the guidelines he himself drew up,” he said. 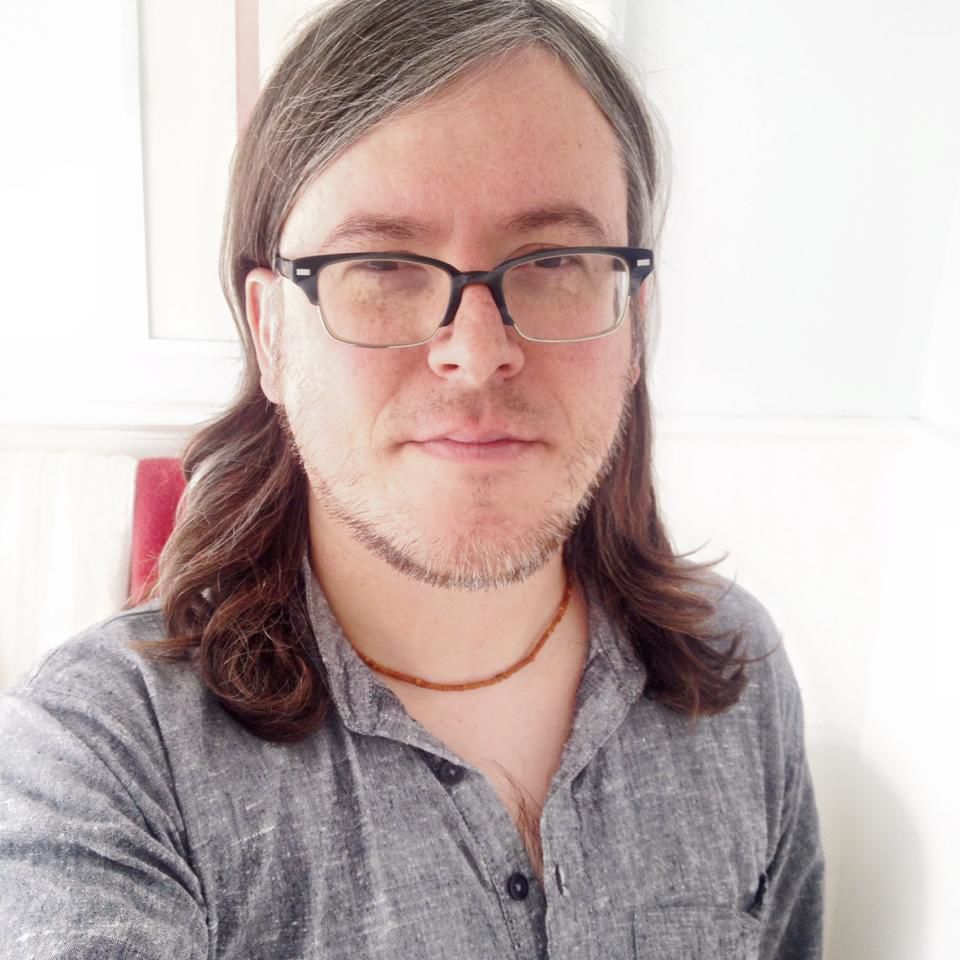 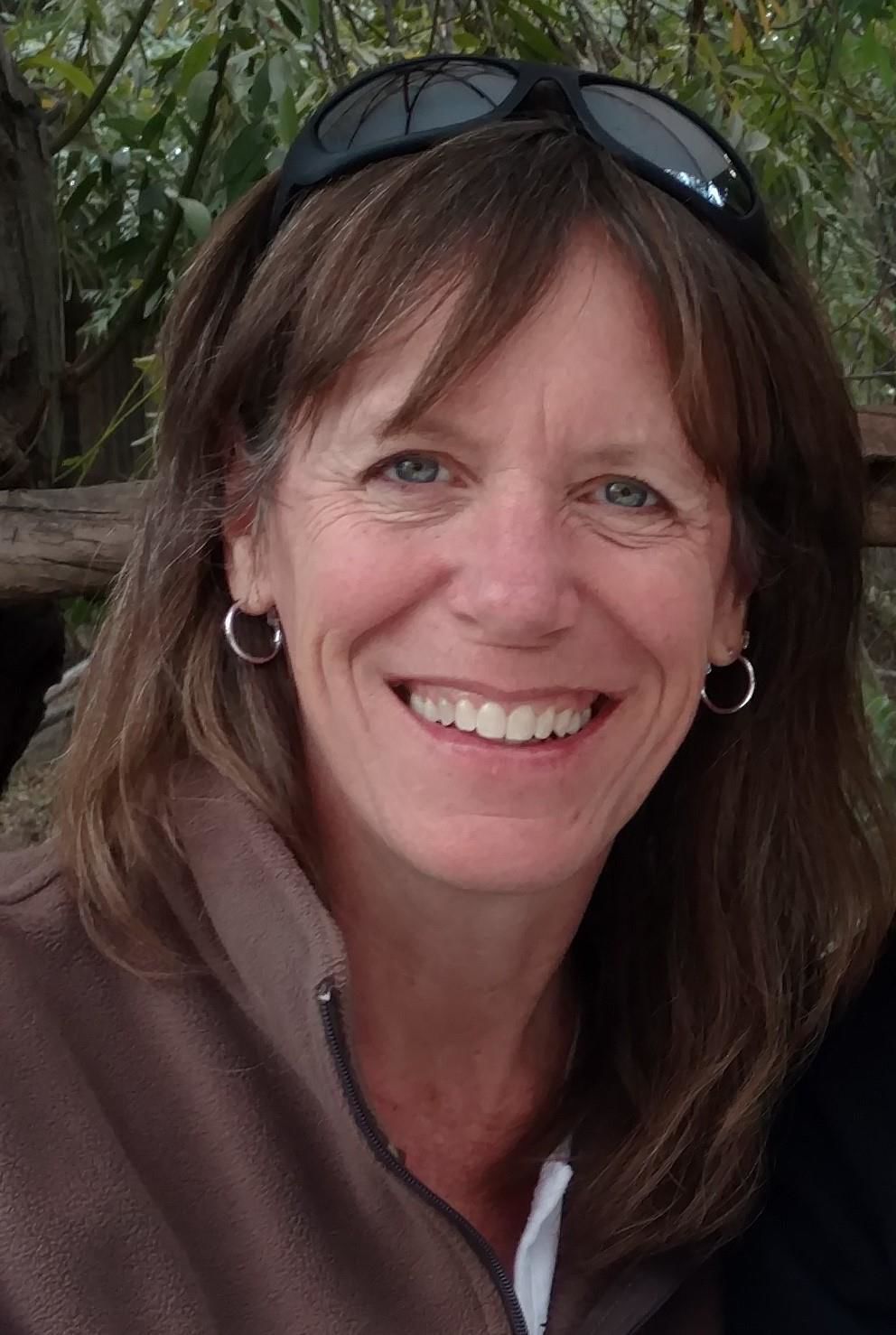 Almost a year before Michael Bransfield’s resignation as bishop of the Diocese of Wheeling-Charleston (DWC), the Catholic Committee of Appalachia (CCA) wrote a letter to Pope Francis and other Vatican officials to express concerns about our diocese and to share thoughts on the kind of bishop we would like to see follow Bransfield.

Drawing from the Appalachian Catholic pastoral letters and the example of Pope Francis, both of which challenge people of faith to respond to the cry of the poor and the cry of the Earth, our letter requested a bishop who:

n Strives to be a pastor rather than an administrator or politician.

n Listens to and works with laypeople, especially those who are not wealthy or part of industry elites.

n Follows Pope Francis’ commitment to social, economic and ecological justice and encourages priests in the diocese to do the same.

n Partners with grassroots organizations to address the root causes of the region’s poverty, unemployment and ecological destruction.

In the year since that letter was sent, Archbishop William Lori was appointed by Pope Francis to oversee the DWC and the church’s investigation of Bransfield for alleged abuse and fiscal improprieties. Lori has publicly promised transparency with the laypeople of the diocese. Yet he never revealed the identities and credentials of his investigative team of laypeople, and the contents of the report were not disclosed. The diocese claimed the investigation discovered no criminal activity, but a former diocesan seminarian recently filed a civil lawsuit against Bransfield, the DWC and 20 unnamed defendants alleging sexual harassment and sexual assault by Bransfield as late as 2014.

Meanwhile, when the DWC published the list of priests they deemed credibly accused of sexual abuse, they claimed to have turned over all relevant documents to West Virginia Attorney General Patrick Morrisey. However, last month when Morrisey filed a lawsuit against the DWC, alleging decades of cover-ups of sexual abuse by clergy, he claimed the DWC had objected to two subpoenas for relevant documents.

Finally, the existence of Wheeling Jesuit University and Wheeling Hospital continues to be threatened by decisions made in the secrecy of boardrooms. Transparency at these institutions has not improved under Lori’s watch, and the Jesuits have ended their relationship with WJU.

Although CCA has communicated with lay diocesan officials while these events unfolded, Lori has rejected or ignored multiple invitations to communicate with us about the issues and our hopes for our next bishop, as we understand he will have influence in that process. By maintaining a protectionist mentality, Lori breaks his promises and cuts himself off from the insights of critical but faithful Catholics and the general public.

Abusive clericalism is damaging our church and its members. Some say Lori’s hands are tied, but the buck must stop somewhere. Without having taken the necessary time to listen to the laity or to be forthcoming with us, we are unconvinced Lori’s leadership over these last few months has given him insight into the needs of our diocese, or has shown that he has our best interests at heart to recommend a bishop on our behalf.

The DWC is an unusually wealthy diocese in a poverty-stricken state. To keep from losing sight of ordinary people struggling for a better life, the Appalachian bishops offered this timeless and hopeful reminder in their 1975 pastoral letter “This Land is Home to Me:” “Through the ages, the church tries to be faithful to [its] message. At times it begins to stray from it, but always the Spirit is alive within it, stirring up new voices to call it back to its mission for Justice.”

It is from our work of listening to the voices at the grassroots level that we seek a bishop who embodies the freshness, compassion and commitment to justice West Virginia needs, and one who will work closely with laypeople to dismantle clericalism in our diocese. We ordinary Catholics, some of whom have been sexually and spiritually abused, continue to wait for Archbishop Lori to fulfill his promise of transparency and to partner with us in concrete ways, beyond mere words, by agreeing to listen to voices that may be difficult to hear.

Michael J. Iafrate and Jeannie Kirkhope are co-coordinators of the Catholic Committee of Appalachia (www.ccappal.org) based in Spencer.