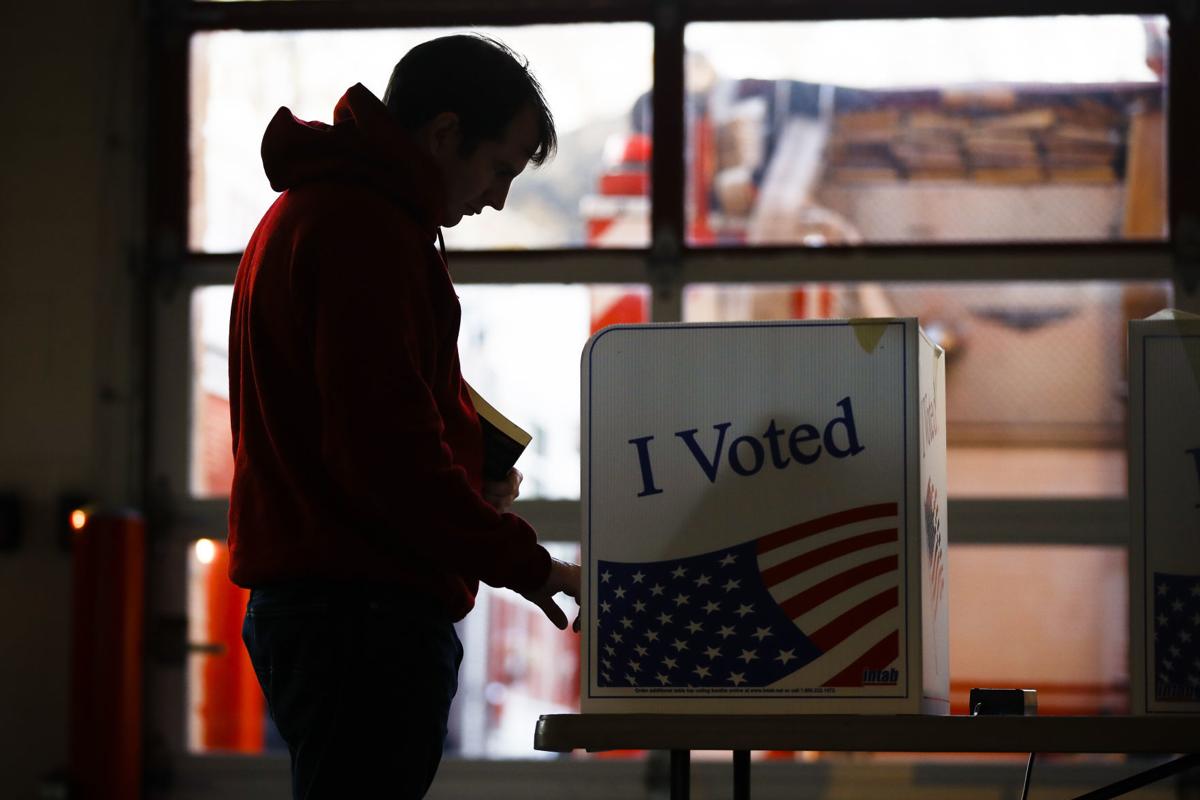 A voter casts a ballot in the South Carolina primary election, Saturday, Feb. 29, 2020, in Columbia, S.C. 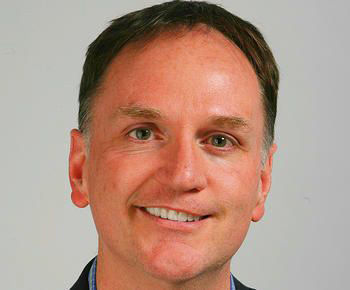 Saved it — according to the Carville wing of the party — from a self-avowed socialist who would lose badly to Donald Trump in November and endanger every Democrat in a purple district in America.

And while Clyburn’s role in the pivotal state of South Carolina was certainly key, the real heroes of the Biden comeback are the rank-and-file voters of the Democratic Party. They did what the Democratic establishment, high-paid consultants and an army of million-dollar donors couldn’t:

They made Joe Biden their party’s front-runner.

“Super Tuesday was one of the most amazing nights ever in American presidential politics,” Democratic strategist Jim Demers, a veteran of the Barack Obama and Hillary Clinton campaigns, told NHJournal. “The vote in state after state demonstrated that, first and foremost, voters want the candidate who can beat Donald Trump. It’s a whole new race with energy we haven’t seen up until now.”

And these voters did it with relatively little help from the candidate himself. Biden’s performance on the stump has been less than stellar, and he came out of South Carolina with little money, few ads and virtually no organization in the Super Tuesday states. If he’d simply won the Southern states and edged out Sanders in Texas, that would have been viewed as a major success, given Biden’s poor showings thus far.

Instead, Biden won — and won pretty big — not just in Alabama and Arkansas, but in Minnesota and Massachusetts. When a candidate who is explicitly rejecting progressive politics wins the home state of Ted Kennedy and Ayanna Pressley (not to mention Elizabeth Warren), it’s not because he’s persuaded left-wing voters to abandon their politics. It’s because they’ve decided there’s something more important than their ideology:

The real story of Super Tuesday wasn’t a Biden resurgence of fresh ideas and newfound passion on the stump. It’s the story of Bernie Sanders’ fall as voters obsessed with electability gave his public record its first serious review. What they saw was an unapologetic socialist who still defends Cuba’s Fidel Castro and the Soviet Union. An advocate for Medicare for All who didn’t apologize for the fact that he would strip 160 million Americans of their existing health care coverage, or try to hide the middle-class tax hikes he needs to pay for it.

And then there were the stories of his eclectic (to put it politely) writings on the issues of women’s rape fantasies.

Two weeks of total panic from pundits like Carville — added to the steady stream of disturbing news stories — convinced many Democrats that Sanders simply isn’t a smart choice to take on Trump. Mike Bloomberg’s disastrous debate performances took him off the table — literally, he suspended his campaign Wednesday morning — and Warren’s inability to hit double-digits in her New Hampshire backyard solidified the perception that she’s a political underachiever. The only choice left for pragmatic Democrats of all ideological stripes: Joe Biden.

Which is why he won, not just among African American voters but also in the college-educated suburbs and even among white voters without a college degree — a significant part of Sanders’ base.

The Democratic Party establishment deserves some credit for, however belatedly, stepping in to stop Sanders. Getting Pete Buttigieg, Amy Klobuchar and Beto O’Rourke to all endorse on the same day certainly helped build the momentum that led to Biden’s huge margins with voters who cast ballots on Tuesday. (Sanders did much better with early voters.)

But the heavy lifting of making Biden their party’s likely banner carrier in November goes to the Democratic primary voters and their ability to play pundit from home and pick out the most viable general election candidate.

Biden still has his problems — a difficult-to-defend voting record extending back to the Nixon era and his steady stream of verbal gaffes — and Sanders could still write a second act for his candidacy that plays well in Michigan, Wisconsin and Pennsylvania.

But, as of today, Democrats are the party of political pragmatism. And that’s not good news for President Trump.