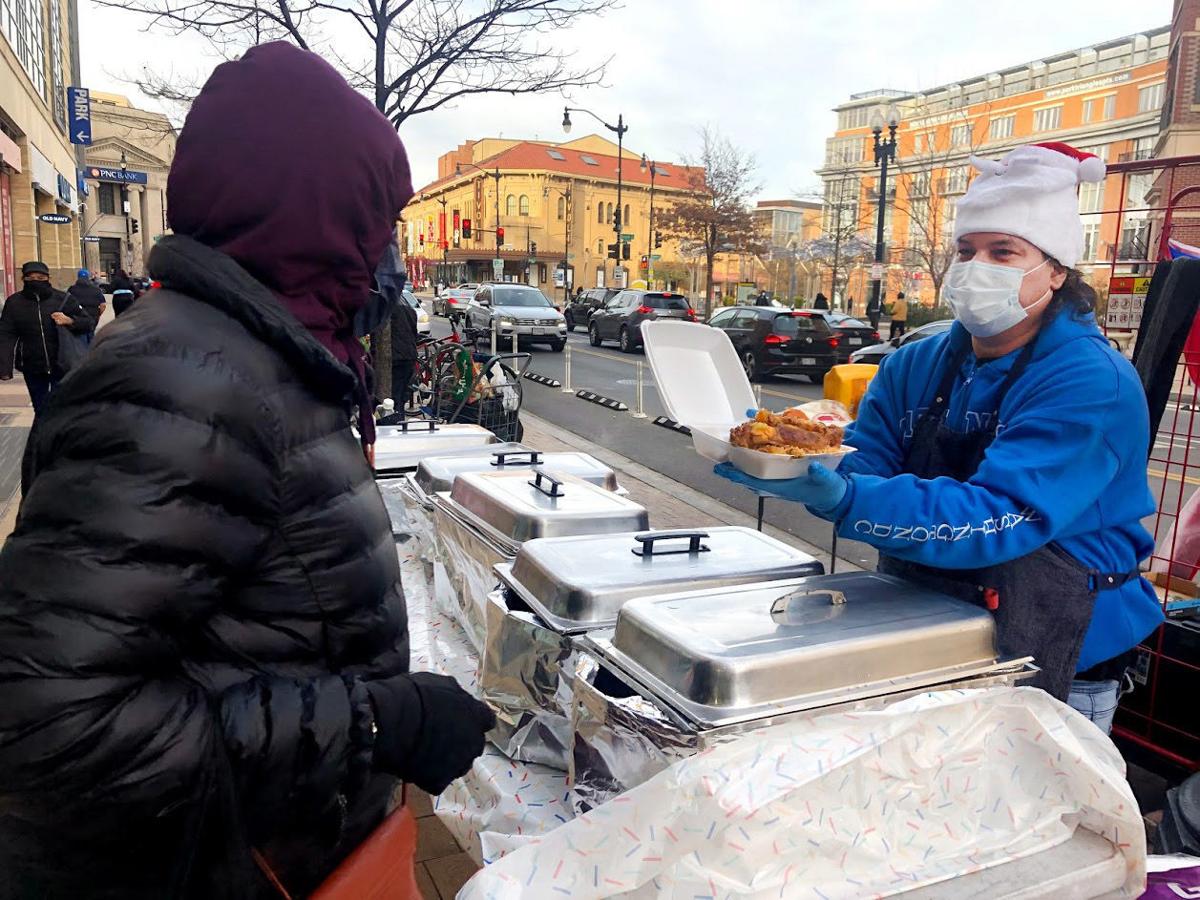 Eliezer Albino sells food on the sidewalk in the Columbia Heights neighborhood of Northwest Washington. 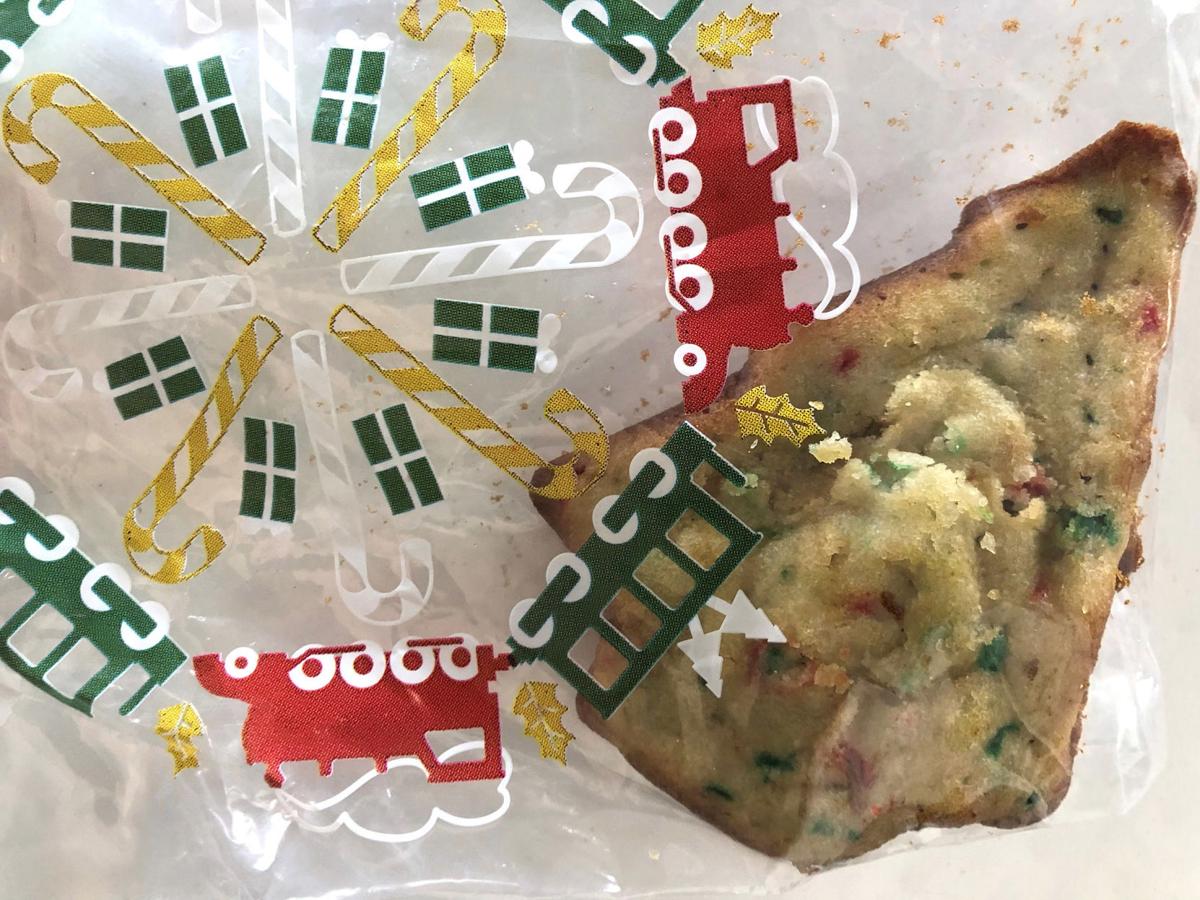 Jessica Angelina Johnson Gilkes, a former teacher, uses ingredients from a food pantry to make cakes she sells on the street for $1. 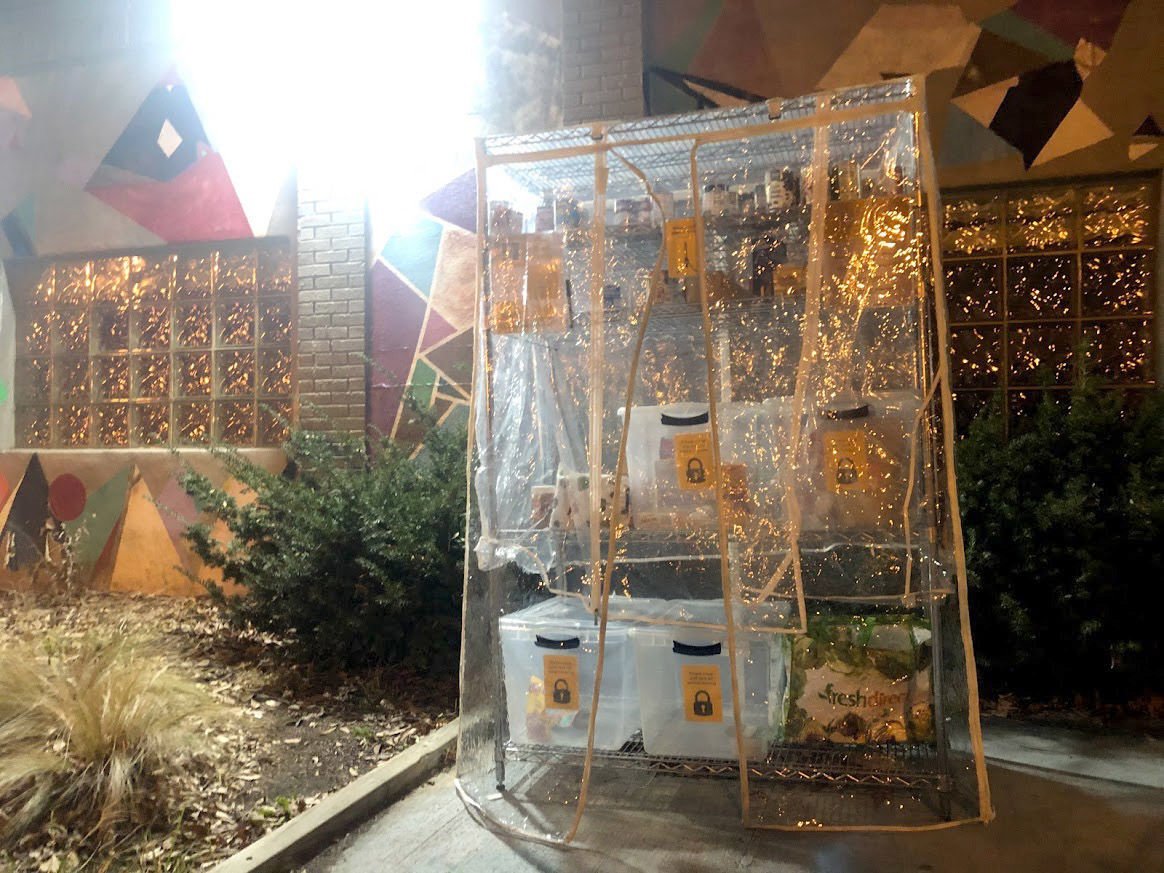 A no-questions-asked food pantry on 12th Street NE is run by Tri Trinh, who lost his business during the pandemic. 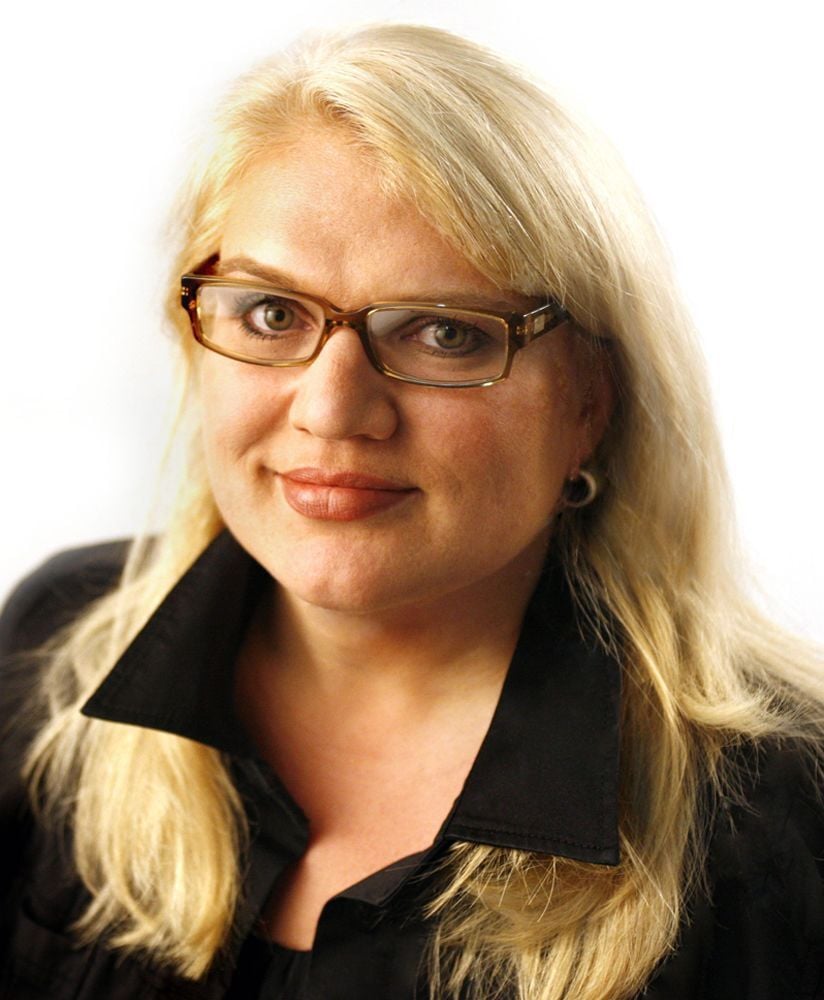 Eliezer Albino sells food on the sidewalk in the Columbia Heights neighborhood of Northwest Washington.

Jessica Angelina Johnson Gilkes, a former teacher, uses ingredients from a food pantry to make cakes she sells on the street for $1.

A no-questions-asked food pantry on 12th Street NE is run by Tri Trinh, who lost his business during the pandemic.

Wise men and prophets come in lots of different packages.

The first of three I met this Christmas season was built like a panda bear, wore an odd Santa hat and knew his way around pigeon peas.

I was sulking over how bad COVID-19 Christmas was going to be. No family in town and no giddy, boozy get-togethers with friends. The kids — who usually can’t wait to be in the warmth of our home during winter break — were dreading 14 more days of lockdown in the same house with the same people.

The smell coming from my first wise man’s direction caught me first.

Pernil and arroz con gandules — Puerto Rican roasted pork and rice with pigeon peas — on the sidewalk in the middle of Washington, D.C.

“I make it with coconut milk,” the wise man said through his paper mask as he lifted the lid off a giant catering pan. Swirls of steam evaporated, revealing the glorious dish.

Eliezer Albino, 52, is a street chef now. His sidewalk cafe on 14th Street NW consists of a few wobbly, portable tables; his customers are regulars and passersby who can’t resist the smell.

“I was a chef at the convention center,” Albino told me. “But in March, everything shut down, and I lost my job.”

Then his 10-year-old son, who lives with his mom, got COVID-19. The boy got it from his mom, who got it from her work cleaning houses.

“He survived, her whole family got it, and they survived,” he said. “But it was rough. And I couldn’t see them.”

“So I did this,” he said, showcasing his clever, MacGyver street kitchen of aluminum foil tents, tables, Sterno and pans.

I watched him pile the to-go boxes high with big slabs of pork and chicken fricassee. I watched him give one senior citizen an equally heavy box without taking any money.

“Life is about being fair with everybody,” he said. Even when life wasn’t fair to him.

A few miles away, the leaders of our nation fought and bickered until they came up with the Marie Antoinette plan of a $600 stimulus check for Americans struggling with a global pandemic, job loss and hunger.

Stimulus check? That payment’s about as stimulating as Peter Griffin in underwear.

To heck with waiting on their help. Albino persisted, defying anyone who dares think that struggling Americans are waiting for handouts.

I had gone to that vibrant part of Columbia Heights — where you can get fussy Nitro coffee “on tap” as well as a specific Salvadoran cheese — because the food lines for free groceries there have been stretching three blocks long every day.

This is the nation’s capital, a place of epic growth and wealth where at least 80,000 people went hungry this year, according to Feeding America. These food lines — they’re all over the nation — are like deja vu scenes from the Great Depression, with people recostumed in puffy parkas rather than wool coats.

There are stories of lost jobs, illness and a struggle with dignity in those lines. But on that nearby block where Albino set up his kitchen, there is an open-air showcase of American grit and resilience.

There’s a guy who sells bunches of flowers for $3, grandmothers selling homemade taquitos and small bags of sliced mangoes, and my second prophet, a wise woman who had waited in that food line herself earlier this week.

She made little Christmas tree cakes out of funfetti mix — “people really like that,” she said — in the kitchen of a temporary apartment used by people experiencing homelessness.

Jessica Angelina Johnson Gilkes, who turned 50 in November and asked me to use all four of her names, got one of the 700,000 bags of free groceries handed out by the D.C. Food Project in 2020. And it fed her — twice.

First, she made meals for herself. Then, she used baking ingredients for her little sidewalk business.

She used to be a teacher in D.C., but lost her apartment and has been struggling since. The coronavirus put an end to her search for jobs and permanent housing. Besides the cakes, her little street store, laid out on a tarp, has shoes, gloves and clothes she found in thrift stores and fixed up for resale.

“Sometimes you find really nice things there, and they just need to be shined up a little,” she said. “But you just work with what you’ve got, because that’s what you have.”

These are the scrappy Americans who deserve our nation’s help.

My third prophet that night was silent.

A lot of the people in those food lines are asking for help for the first time. And the shame of that ask can feel more painful than hunger pangs.

That’s what Tri Trinh realized when his events business took a huge hit thanks to the pandemic. He knew some food pantries asked for identification or had limited hours that weren’t always easy to get to.

So he created a 24-hour, judgment-free pantry in Brookland, a clear tent stocked with donated groceries on a sidewalk outside the Bluebird Sky Yoga studio. Take what you need, no questions asked.

I parked outside and watched. In less than an hour, three people filled shopping bags. When the fourth person came, I was skeptical. She had a fancy little dog on a fancy little leash. She took her fancy little backpack off and looked furtively around before opening it.

Then she pulled out a remarkable number of cans — Hermione style — and put them on the shelf. She hurried off before I could get out of my car to talk to her.

It was a quiet, private little gesture of generosity that didn’t ask for attention or gratitude, the opposite of the performative benevolence on Capitol Hill.

Three prophets. Three ways that America can continue to be great, if we do as they do, during the holidays and beyond.

Petula Dvorak is a columnist for The Washington Post.