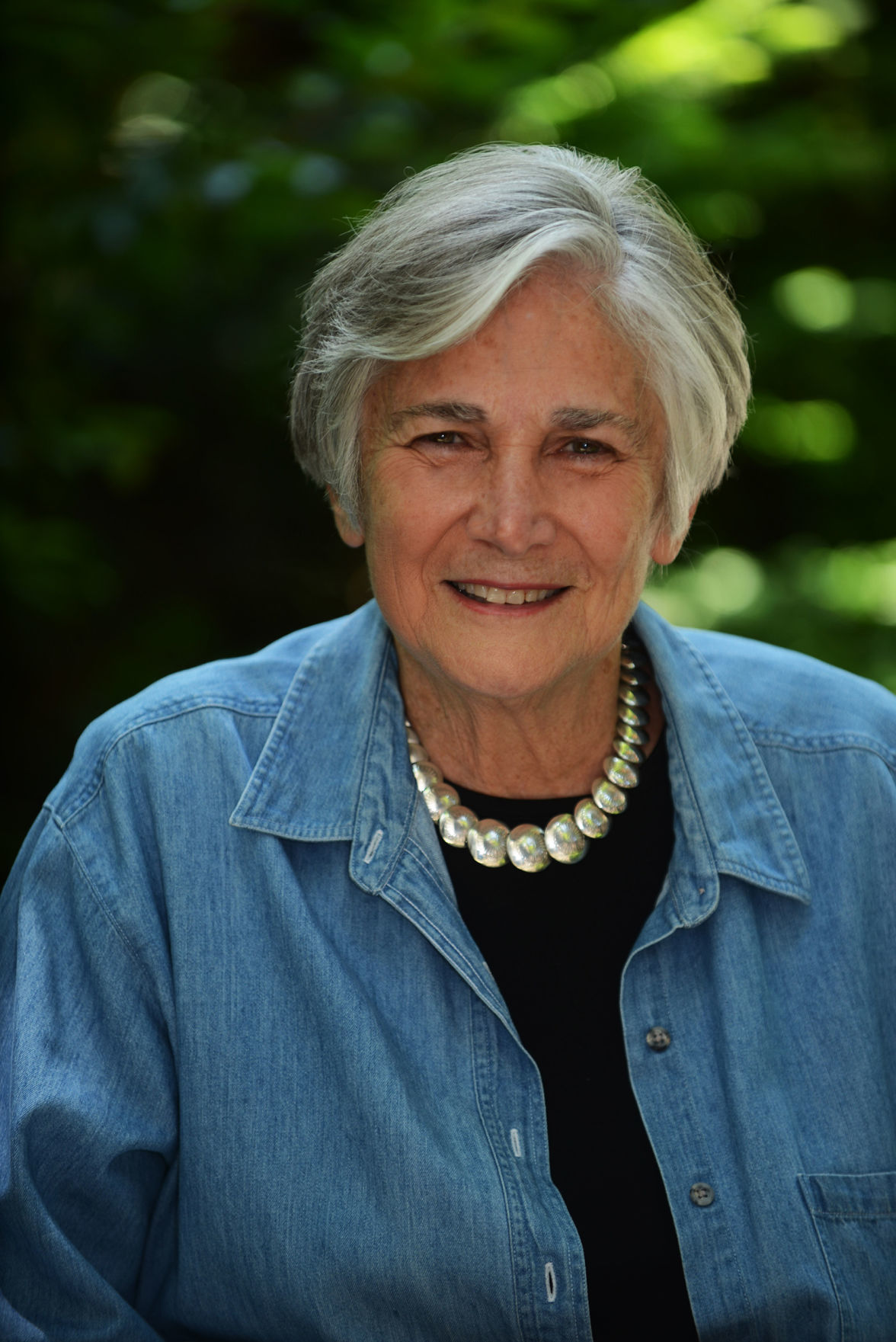 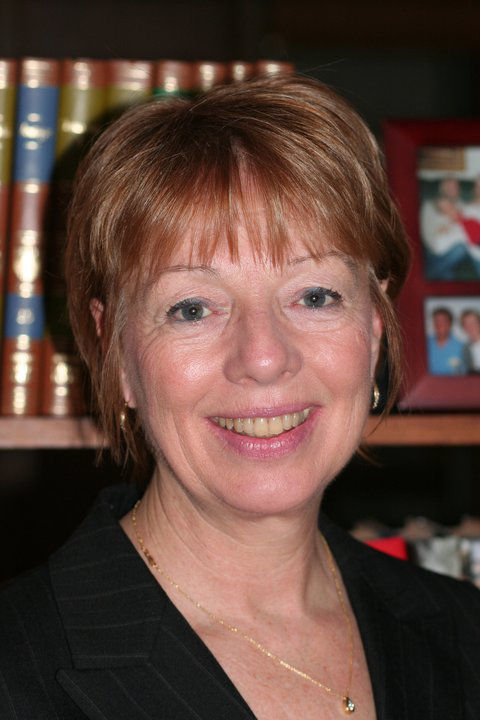 Stop, West Virginia, before allowing charter schools in your state. We have learned enough about charter waste, fraud and instability over the past 25 years to say, if you love your public schools, don’t be fooled by the empty promises of charter schools.

Every dollar that goes to a charter school or an education savings account voucher will be deducted from your local public schools. The charter movement is promoted by billionaires like the Waltons (Walmart), Betsy DeVos, Michael Bloomberg, Reed Hastings (Netflix), and Bill Gates. The big money behind charters doesn’t know your children or your community.

Here is a recent example of what happens. There is a charter school coming to Washington County, Alabama, a rural county that has only two public schools. The mayor of the town does not want it nor does he know any constituents who do. Public school parents worry that the charter will drain money from their schools. They should. It will.

The school building will be built and owned by the American Charter Development Company in Utah, which will also collect rent. The school will be operated by a for-profit in Texas whose owner is connected to the controversial Turkish Gulen charter schools. The school was approved by a state charter board that ignored the community’s concerns.

The story of the Alabama charter is not unique. Across the country, the will of residents is being thwarted by charter schools pushing their way into communities and draining the resources of their community’s public schools. When those charters are placed in rural communities with already underfunded schools, the effect is often devastating.

Those who push charters and vouchers such as ESAs will play on emotion. “We are doing this to give families choice,” they will claim. “Let’s try something different,” they will say, despite the fact that 25 years of charter schools have demonstrated they do no better than public schools. Those who are pushing charter schools and ESAs have one goal — to undermine community control of schools and replace the professionals that staff them.

We have studied this so-called choice movement for years. It will start out small with charter “pilots” in one selected location or ESAs only for students with learning disabilities. It is always the camel’s nose under the tent.

We can safely predict what happens next based on what has occurred in other states. The pilot soon turns into unrestricted charter growth. Decisions by school districts to reject a charter application will be overturned. Public school students will lose art and music programs and counselors as enrollment drops and funding disappears. Can a state like West Virginia, which struggles to fund its public schools, really afford a competing school system that is run by national corporate chains unaccountable to local communities?

In the beginning, charters will make bold promises and receive big donations from billionaires like the Walton family. Then more charters will appear. Within the first decade, one-third of them will close — some in the middle of the year, abandoning their students who have nowhere to go but the now-neglected and underfunded public schools. By year 13, nearly 40 percent of the shiny new charters and their promises will be gone. But count on it, someone from out of state will walk away with a profit at the taxpayers’ expense.

We have seen it time and again. Charter lobbyists will make campaign contributions to West Virginia legislators to protect and grow their market share. School board candidates who support charters will suddenly get big campaign contributions from billionaires who live in other states. All the while, public schools will see their meager funding slashed.

Diane Ravitch is a historian of education, best-selling author and president of the Network for Public Education. She attended public schools from K-12 in Houston.

Carol Burris is the Executive Director of the Network for Public Education. She was an award-winning high school principal for 15 years.