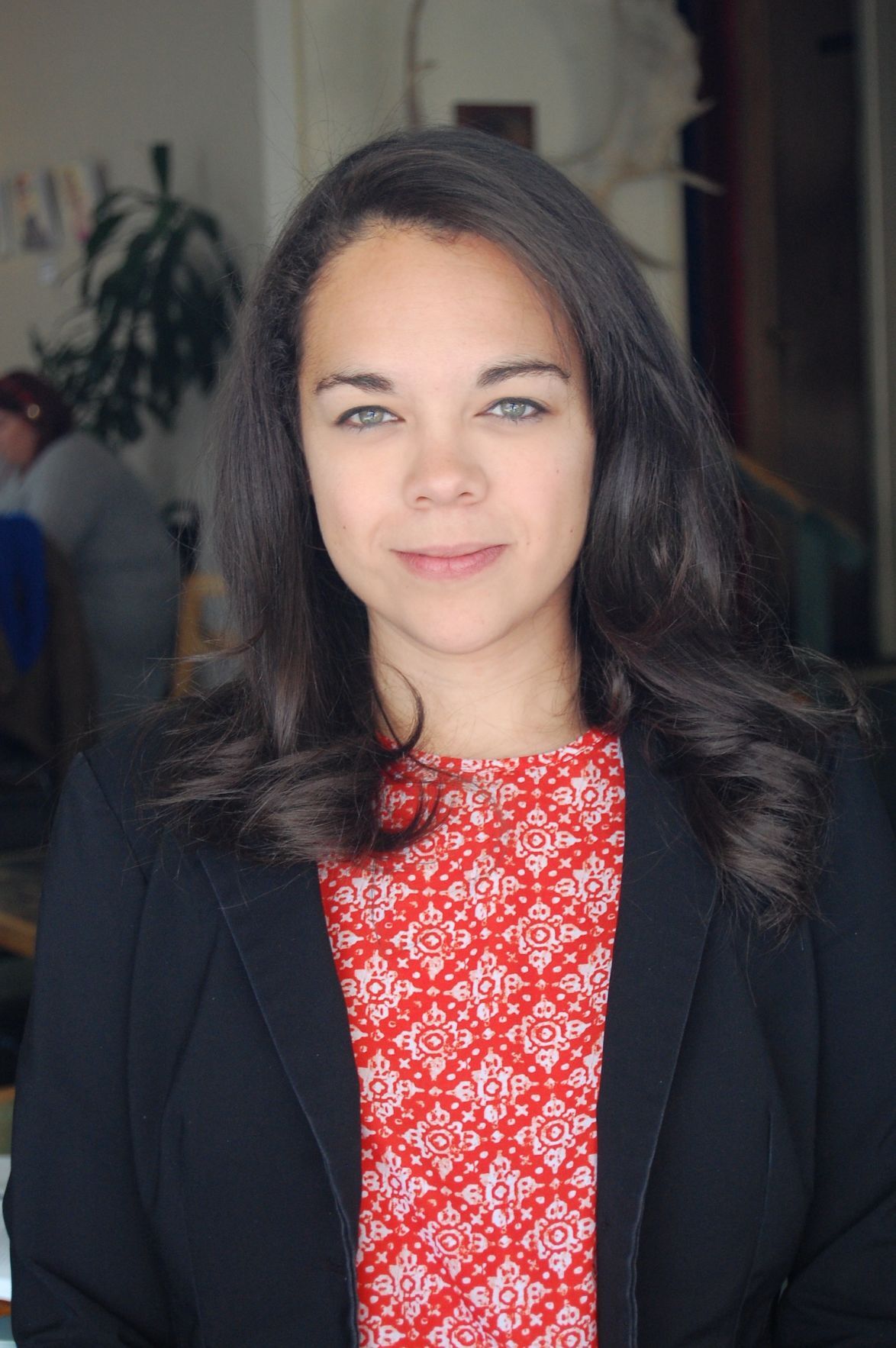 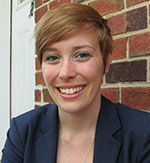 While much of the national conversation this week has been focused on congressional negotiations with the Biden administration, there also has been a series of significant proposals presented by federal decision-makers that could bring real value to West Virginia.

We see these developments as real opportunities for agreement at the federal level that could drive a transformational amount of investment into our state.

The administration has included in its proposed 2022 budget and infrastructure bill two significant increases in funding for a key agency that would directly benefit West Virginia and which local leaders are uniquely positioned to take advantage of.

Under both proposals, the Appalachian Regional Commission would receive a significant increase in funding that would directly flow to economic and workforce development projects.

The Biden administration would increase annual ARC funding by $88 million, and invest an additional $1 billion over the next five years in the agency’s POWER Initiative. This increased funding would mean that more projects could be undertaken by innovators in the community and economic development fields across the state.

The ARC was formed to invest federal resources “to transform Appalachian communities, create jobs and strengthen the regional economy.” Over the past 55 years, the ARC has invested $4.5 billion in approximately 28,000 economic development projects across Appalachia. This investment has driven economic transformation throughout the Appalachian region, such as the transformational growth in cities like Pittsburgh, Asheville, North Carolina, and smaller towns in Eastern Ohio, Southwest Virginia and other states.

West Virginia is the only state that is fully in the Appalachian region, and, as is often discussed, our economic indicators continue to lag behind the rest of the region, often significantly. We have seen through our work in small towns across the state that the leadership and innovation for community economic development is there, and a critical missing piece continues to be investment at the scale needed to drive transformation and growth for rural places.

This could be the year where the need, the will, the leadership and the investment all meet to drive forward economic growth throughout the hardest hit parts of the state in a significant way.

An increase in funding for key federal partners, including the ARC, is a critical component of that.

The appointment of Gayle Manchin as the new co-chairwoman of the ARC is another key opportunity for the state. Manchin is the first West Virginian to serve as the ARC co-chair, which is a significant accomplishment on its own. But more broadly, her understanding and championing of the opportunities for growth and development in West Virginia will be a key component of our potential for transformation in this moment.

Additionally, the Biden administration has directed federal agencies to drive federal resources to energy communities, setting a priority of 25 communities and regions that are expected to see targeted investment from these efforts. Five of those communities are in West Virginia, and the No. 1 priority community in the entire country for federal investment is Southern West Virginia.

But most critically, local leaders throughout the state are poised to take advantage of this moment and to lead innovative strategies for economic development. There is collaboration, preparation and readiness. The opportunity to make real impact, working together across sectors and communities, and working in partnership with our federal partners, has never been greater than it is right now.

We have the ideas for how to diversify and grow our state’s economy, but the private resources, foundations and wealth do not exist to match the need that continues to overwhelm our communities. An increased level of federal investment is necessary now, and in the future, if we are to build the communities and economies of the future.

Stephanie Tyree is the executive director of the West Virginia Community Development Hub, an organization devoted to helping communities most in need. The Hub supports rural communities at all levels to help them envision and implement community driven revitalization for their small towns.

Taylor Bennett is the director of community-based policy at The Hub and works to build policy solutions that are driven by members of West Virginia communities to address the most pressing revitalization challenges.