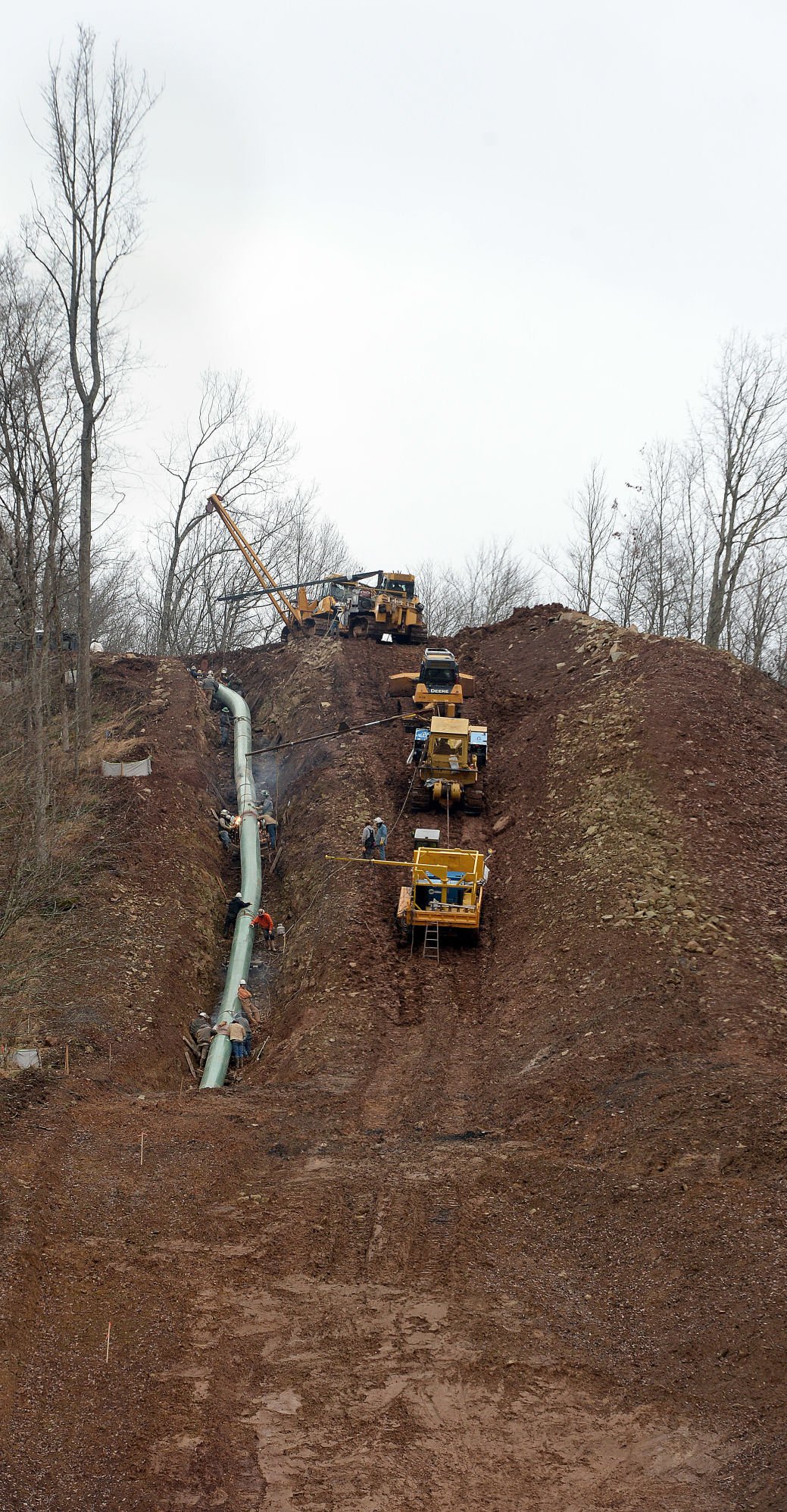 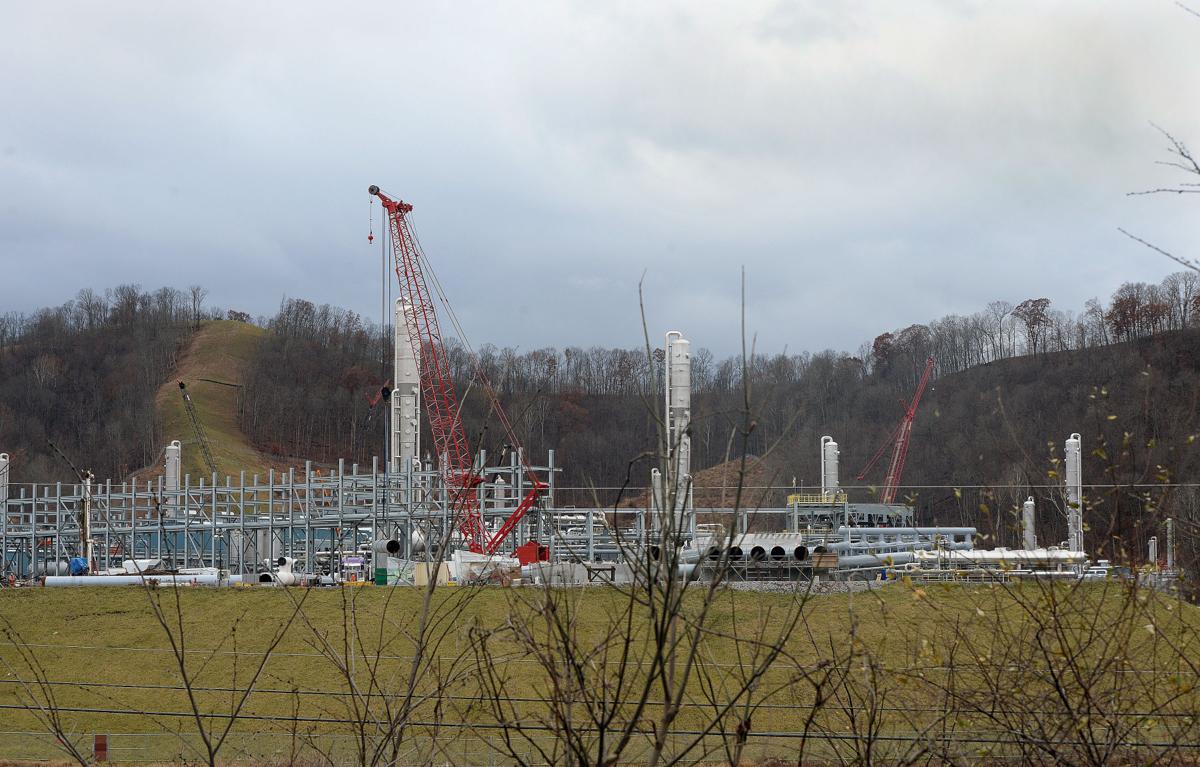 A pipeline project along Rt. 50 in Doddridge County near Forest Hills Road is seen in December 2018. 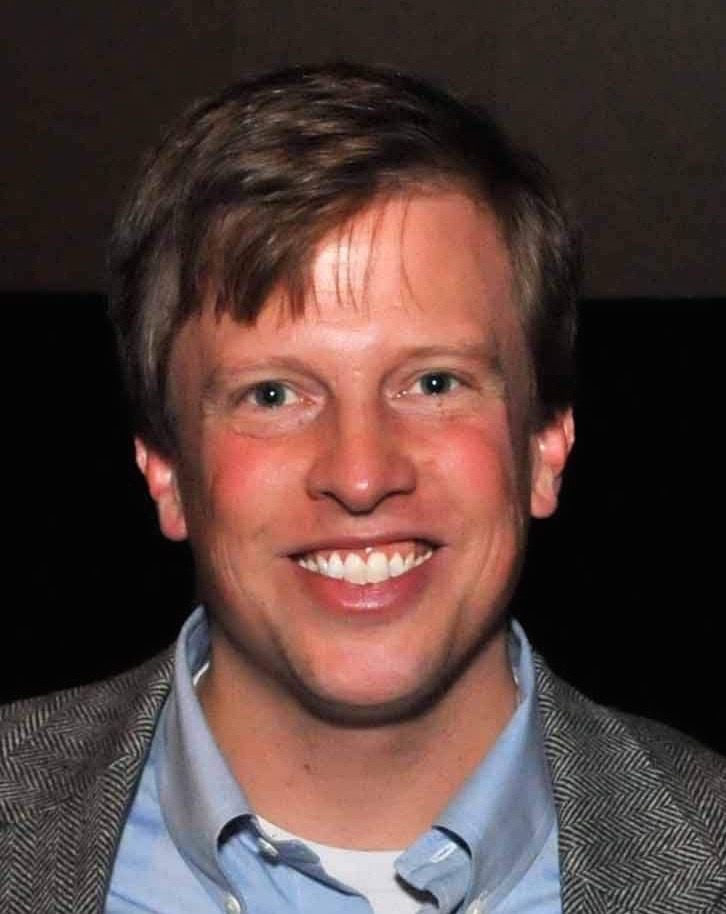 A pipeline project along Rt. 50 in Doddridge County near Forest Hills Road is seen in December 2018.

For over a decade, policymakers in West Virginia have pinned their hopes that an industrial phoenix would emerge from the explosion in shale development. This has not occurred. Instead, our population has shrunk by 60,000 people and we have fewer jobs today than we did 15 years ago. If we want to grow our state and build stronger communities, we will need to embrace a strategy that has a proven track record of success instead of chasing our tails.

Since the beginning of the “shale boom” in West Virginia, policymakers and economic development folks have told us that natural gas will be our state’s ticket out of last place. This “game changer” was supposed to create tens of thousands of new jobs and an economic revival that would finally catapult our state into the 21st century. Meanwhile, what we’ve seen is a decline in manufacturing jobs, thousands of people fleeing the state for better opportunities and devastation in the coalfields as natural gas displaced coal for electricity production.

If natural gas development was the ticket to economic prosperity, then Wetzel County would be Beverly Hills. Since 2010, over $2.5 billion of gas has been extracted from Wetzel County. That’s over $165,000 for every person in the county. But, the county’s population has declined by 9%, school enrollment has fallen by 13% and poverty has remained above the state average. The county has only seen an increase of 222 jobs, but still has fewer jobs than it did in 2007.

Fracking has generated billions of dollars and value and investment in West Virginia, but it hardly benefits the people of West Virginia. Only a small fraction of all that money stays within local communities or lands in the pockets of workers. This is largely because fracking is a highly capital-intensive industry, using only a few workers to produce a lot of gas. For example, conventional drilling takes about 28 workers to produce a billion cubic feet in a year, whereas shale drilling (aka fracking) can produce a billion cubic feet with just three workers.

The only significant growth in oil and gas jobs in the state has been temporary jobs building pipelines. The problem is that pipelines are specifically designed to send more of our wealth out of the region.

Other reasons why fracking hasn’t delivered major benefits for local residents is that the industry largely is not from here. Many of the workers are not state residents and most of the gas operators are headquartered elsewhere, as are many of the mineral owners. So most of those billions of dollars generated by fracking go to Pittsburgh, Houston and other places.

Furthermore, a lot of the “capital investment” (machinery and equipment) and professional services purchased by the gas industry come from outside the region. And since we only tax a small share of the value of oil and gas production, little of it stays within our borders.

A decade ago, the American Petroleum Institute projected the “shale revolution” would bring more than 43,000 jobs to West Virginia. And now API absurdly projects over 100,000 jobs from an Appalachian petrochemical buildout in the region. But, such a buildout of plastics, energy storage and cracker plants in the region is unlikely to transpire, as investors and petrochemical companies are pulling back, fracking companies are drowning in red ink, demand for plastics is falling short of expectations and other regions are embracing clean energy to grow their economies.

Instead of another lost decade of chasing false hopes, it is time to pursue a new strategy that recognizes our past and where the new energy economy is going. President-elect Joe Biden has promised to enact major climate change legislation (not to mention action in other states) to drastically reduce carbon emissions. If West Virginia cannot recognize that both the energy industry and federal policy are pointing away from carbon, there is a serious risk the state will be stranded by the side of the road while the rest of the country moves on.

West Virginia can build a stronger economy with more jobs. By embracing the clean energy economy and ensuring a just transition for those in fossil fuel jobs. Just recently, mayors from Huntington, Morgantown, and across the Ohio River Valley region of Appalachia released a “Marshall Plan for Middle America” that provides a roadmap for the region to create over 410,000 new jobs through federal and private investment in infrastructure and energy diversification to meet the challenges of climate change.

On the other hand, if we keep doing what we’re doing now, researchers at the University of Pittsburgh’s Center for Sustainable Business find that West Virginia will lose approximately 20,000 fossil-fuel related jobs over the next decade because of “superior, cost-competitive renewable energy development.”

Other efforts such as Reimagine Appalachia and the National Economic Transition are also putting forth concrete plans to help rebuild our region and state and create thousands of good paying jobs. This includes repairing the damage of the past by employing fossil fuel workers to reclaim coal mines and plug gas wells; expanding manufacturing to make it cleaner and more efficient; modernizing the electric grid; building out a network of universal broadband; relaunching the Civilian Conservation Corps; and guaranteeing jobs for workers in the fossil fuel industries.

Embracing clean energy and public investments is not an obstacle to economic growth in West Virginia. Quite the opposite. It offers a safer and more promising path to good paying jobs and a brighter future.

Ted Boettner is a senior researcher at the Ohio River Valley Institute and lives in Charleston.