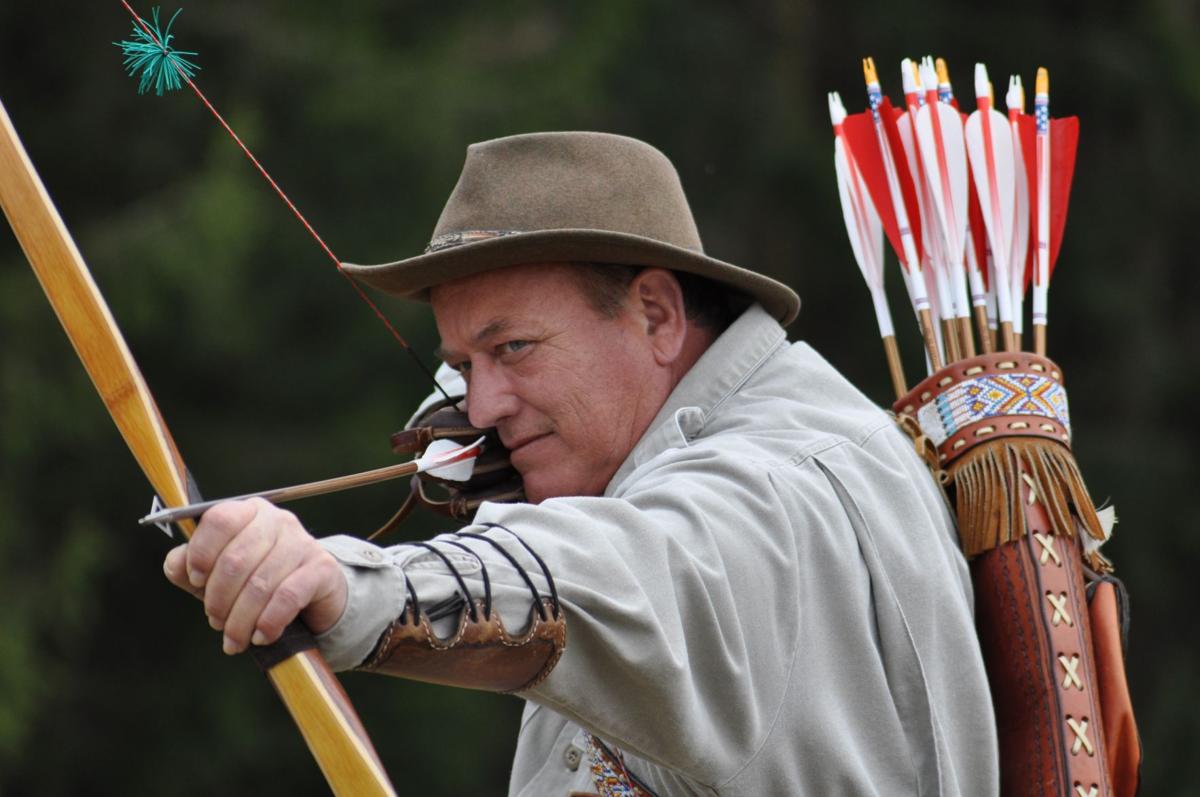 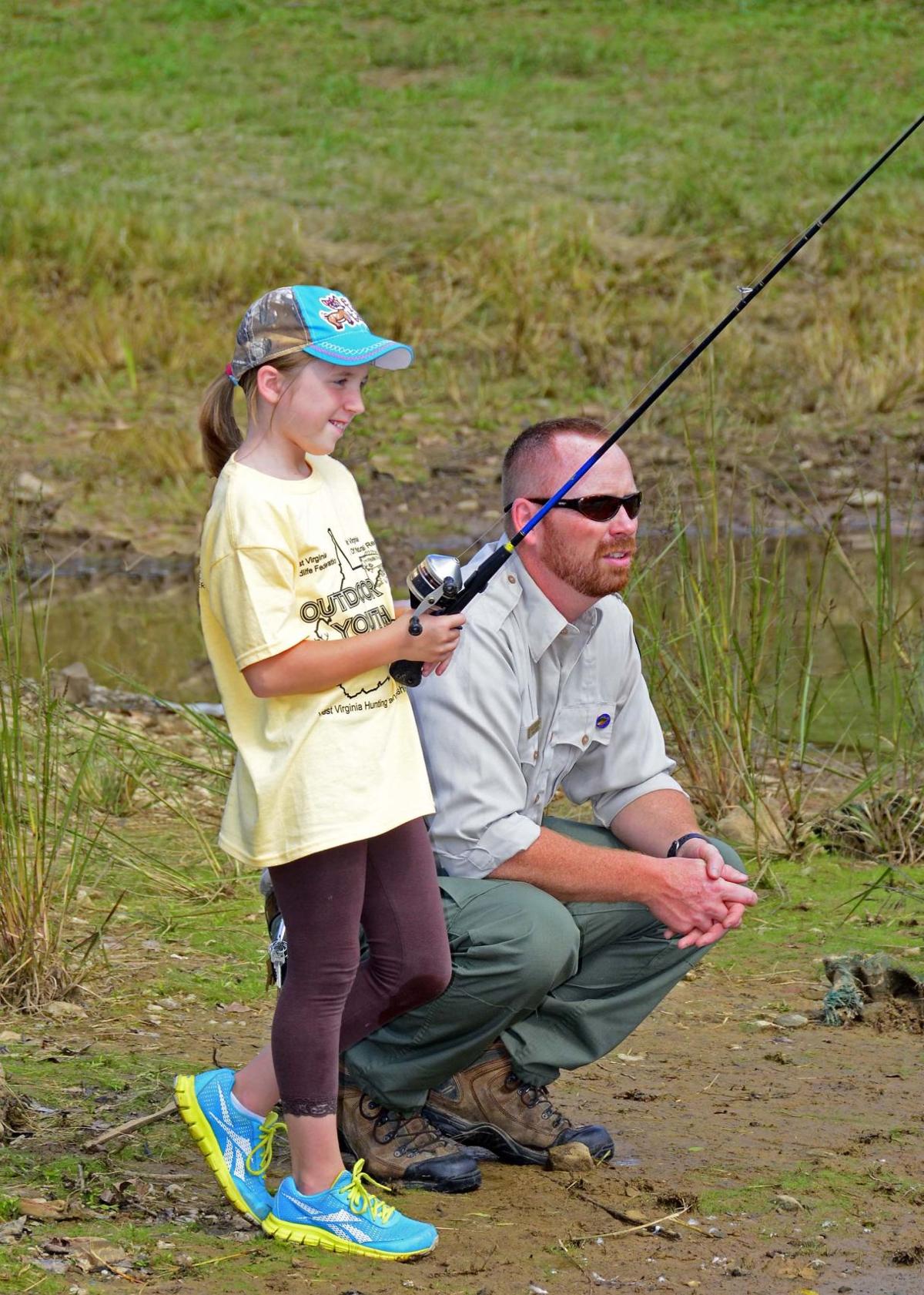 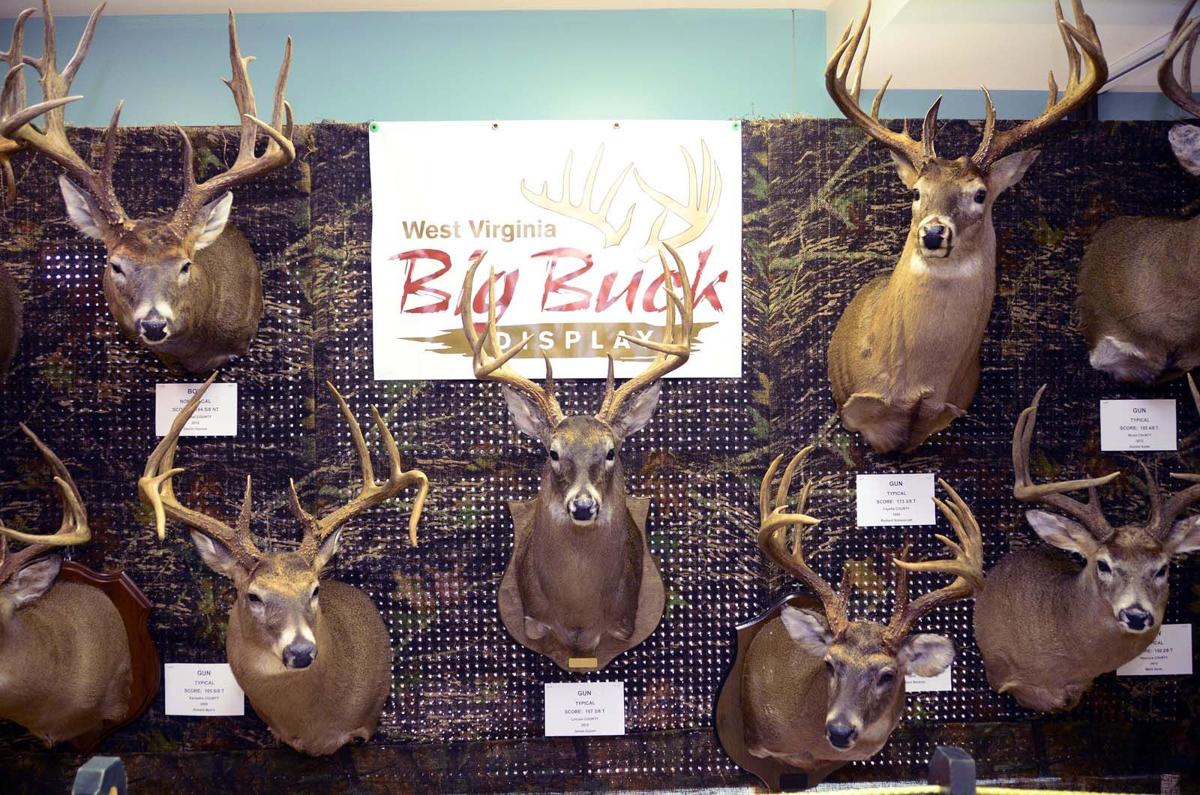 Big bucks are always popular among Mountain State sportsmen, and the celebration features a large public display of trophy-antlered whitetails. 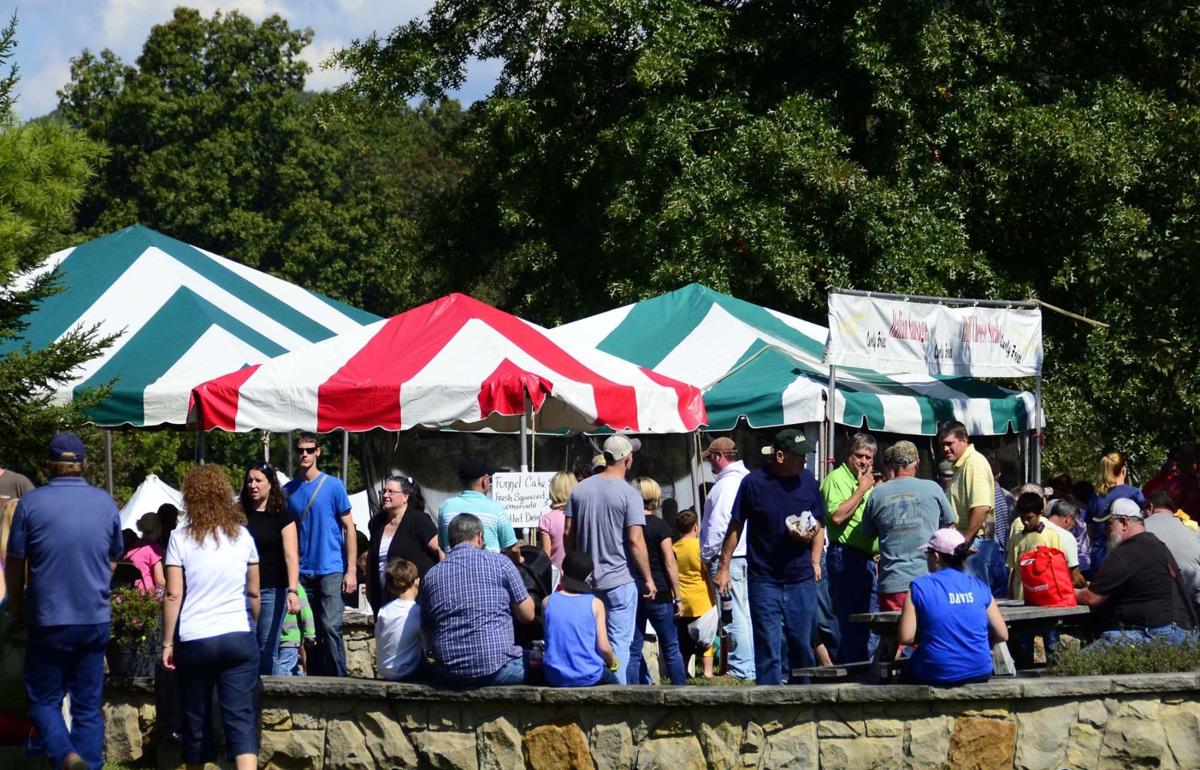 Food concessionaires do a land-office business during the celebration because people tend to come early and stay late. In addition to commercially prepared food, show-goers also can sample dishes prepared at the event’s wild-game cooking tent.

Big bucks are always popular among Mountain State sportsmen, and the celebration features a large public display of trophy-antlered whitetails.

Food concessionaires do a land-office business during the celebration because people tend to come early and stay late. In addition to commercially prepared food, show-goers also can sample dishes prepared at the event’s wild-game cooking tent.

The two-day event, scheduled for Sept. 27-28 at Stonewall Jackson State Park near Weston, will feature four one-hour exhibitions by the renowned longbow expert, who has been featured on cable TV’s “Impossible Shots,” “Extreme Marksmen” and “Stan Lee’s Superhumans” shows.

In his exhibitions, Ferguson shoots pop-bottle caps, coins and even aspirins out of the air, and splits playing cards in half — from the edge-on side.

“Byron has been appearing at the Celebration for several years now, and he’s always a hit with the people,” said the Division of Natural Resources’ Krista Snodgrass, who coordinates the annual event.

Snodgrass believes the event’s other highly anticipated event will be periodic giveaways of .22-caliber ammunition by members of the West Virginia Wildlife Federation.

“Since it’s so hard to get .22 ammo nowadays, we think this is going to be a real draw,” she said. “Every adult who attends the event will be given a numbered ticket. The Wildlife Federation folks will hold a drawing every 20 to 30 minutes. Anyone who holds a winning ticket will be given a [500-round] ‘brick’ of .22 ammo.”

Snodgrass said several new events have been added to this year’s schedule.

“I think people will really enjoy the new B.A.S.S. Nation conservation exhibition,” she added. “People will see demonstrated how to catch, maintain and release bass, what you should do and what you shouldn’t do. They’ll also demonstrate how a tournament weigh-in works.

“For dog fanciers, there are a couple of new things. The World Tree Dog Association will hold a squirrel-dog competition, and the [United Kennel Club] will hold a coonhound bench show with both adult and youth divisions.

“Also, people from the WVU Extension Service will conduct three-hour Venison 101 classes, in which people can learn how to handle the deer they kill — everything from cutting and processing to cooking and canning.”

One new feature isn’t an event at all. It’s a place.

“The nature exhibit at the park has been redone, and it will be open to the public during our event. It’s now a very unique display that features a lot of fascinating animal mounts. Some of the creatures are from West Virginia, but there are some exotic animals as well,” Snodgrass said.

With good weather, the celebration’s organizers expect as many as 15,000 people to attend. Snodgrass said the sheer size of the event, coupled with the size of the crowd, makes it a good idea to arrive early.

“There’s plenty to keep people busy all day,” she explained. “We try to help people get around the grounds by having a shuttle bus moving around the park and also to and from the shooting range.”

People who stay all day should have no trouble finding food or drink, she added. “We have food vendors of just about every description, plus there is our wild game cooking tent, where people can sample a variety of game and fish dishes, and possibly even pick up a recipe or two.”

Also on hand will be more than 100 vendors of hunting- and fishing-related gear, goods and services.

Admission is $6 for anyone 15 years of age or older. Everyone younger than 15 gets in free. Snodgrass said the free admission for youngsters had helped to make the annual Outdoor Youth Challenge one of the celebration’s most popular features.

“The challenge is open to kids between 6 and 18, with divisions for younger and older kids,” she said. “Last year, more than 1,000 young people took part.”

This year’s challenge will run from 9 a.m. to 4 p.m. on both days. Participants are issued checklists of things to see, to do and to experience.

“We have some nice prizes for the winners — lifetime hunting and fishing licenses, scholarships to the state’s Conservation Camp, and other prizes related to hunting, fishing and the outdoors,” Snodgrass said.

Snodgrass believes DNR officials have developed what she calls “a winning combination” of attractions for West Virginia’s outdoors enthusiasts.

“With the vendors, the seminars, all the hands-on activity, plus the Outdoor Youth Challenge,” she said, “I think we have the perfect combination for anyone who likes hunting, fishing and the outdoors.”