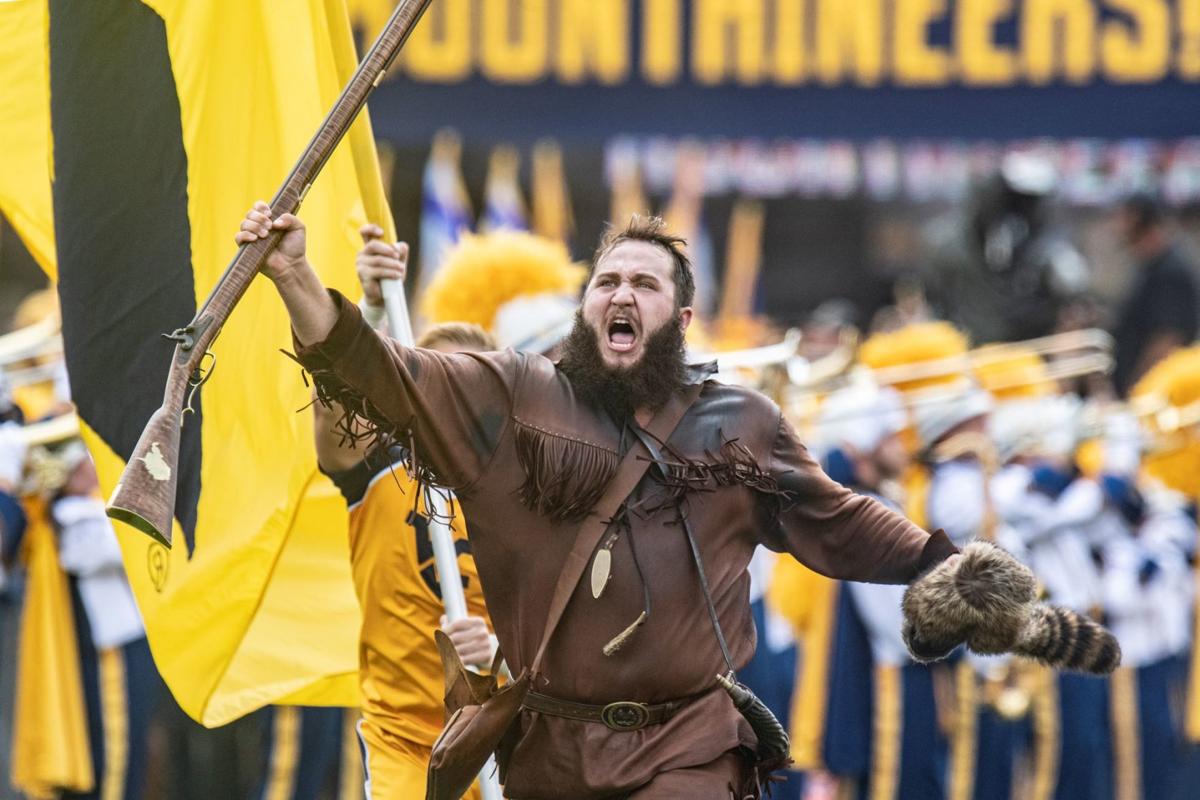 Visitors to the 2020 West Virginia Hunting and Fishing Show will get a chance to meet Timmy Eads, the Mountaineer mascot for West Virginia University. Eads will meet the public from 11 a.m. to 2 p.m. on Jan. 25. 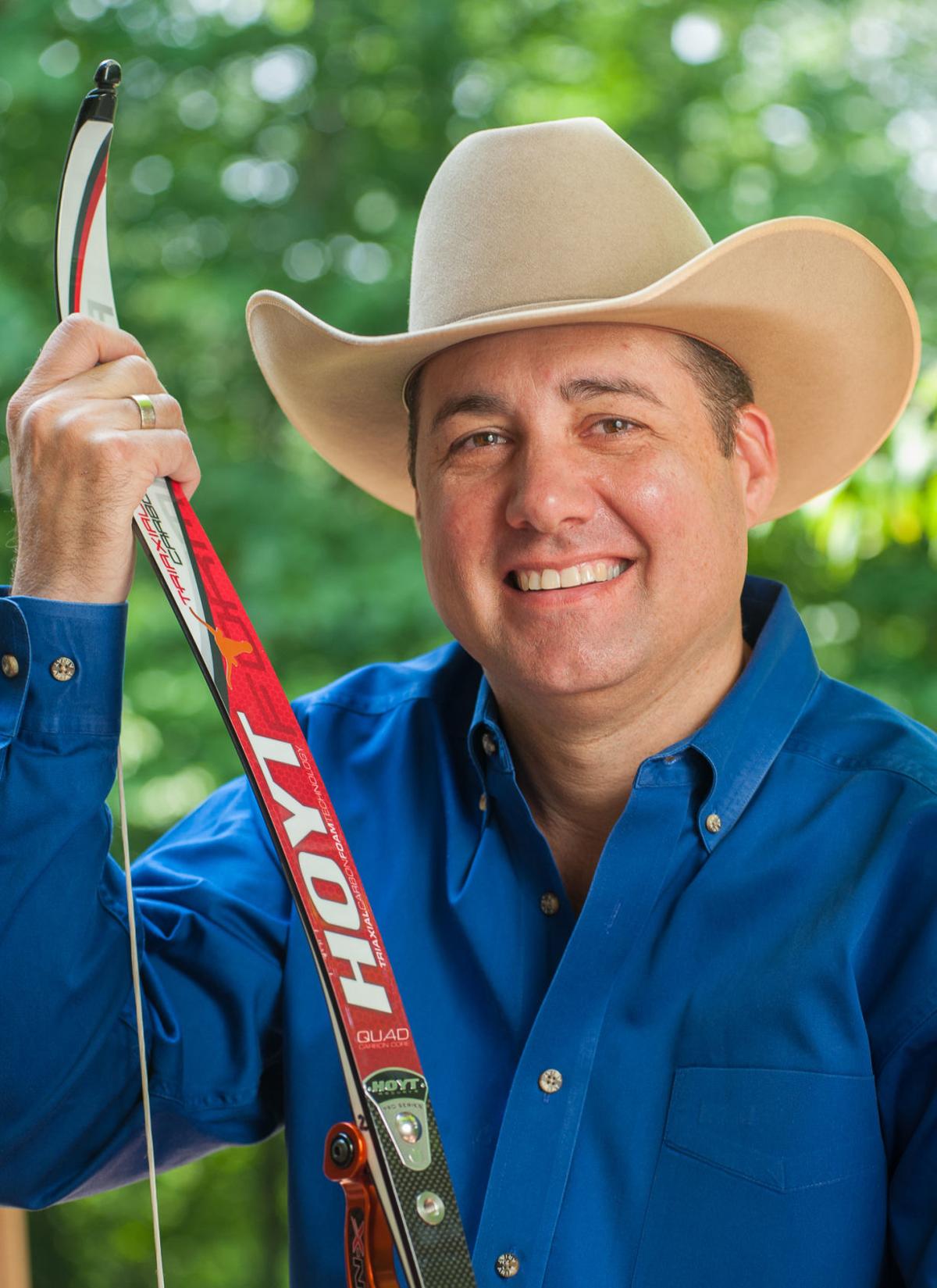 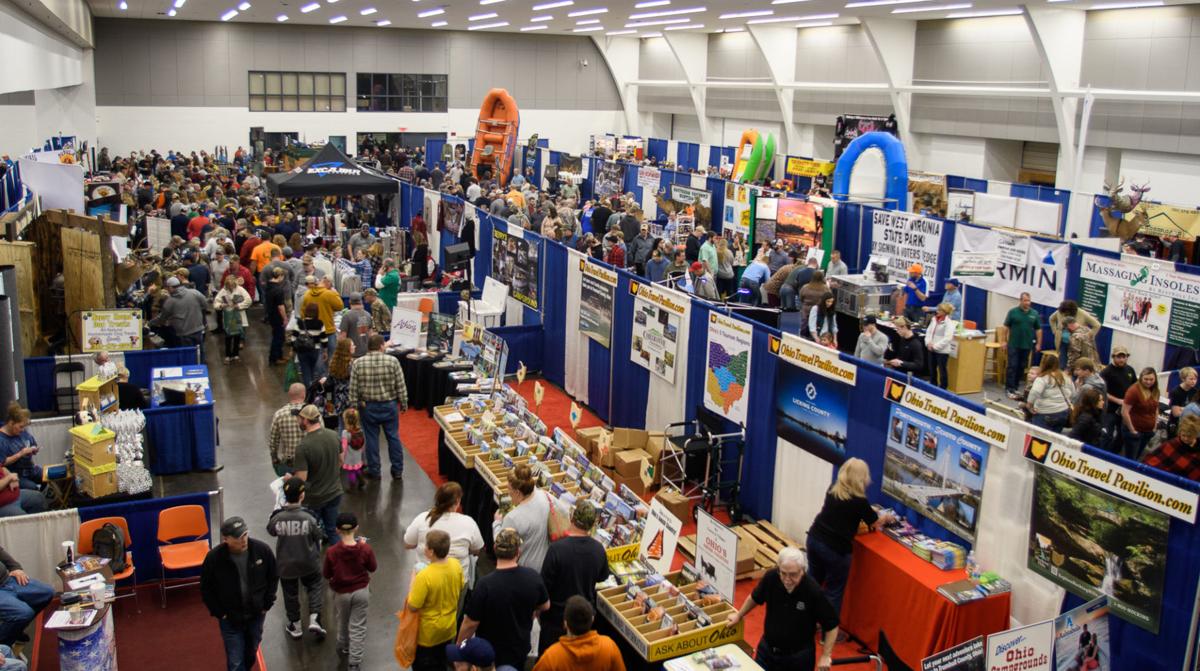 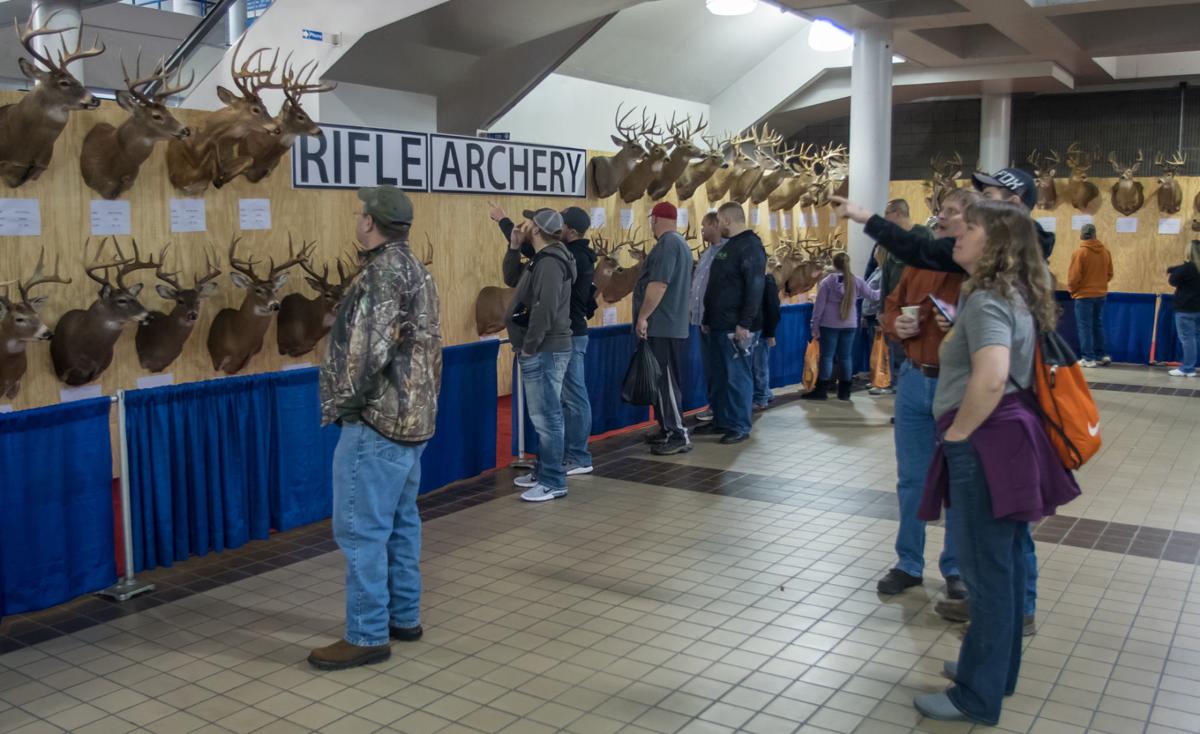 One of the show’s more popular standing exhibits is the West Virginia Whitetail Hall of Fame, a display of trophy bucks taken within the Mountain State.

Visitors to the 2020 West Virginia Hunting and Fishing Show will get a chance to meet Timmy Eads, the Mountaineer mascot for West Virginia University. Eads will meet the public from 11 a.m. to 2 p.m. on Jan. 25.

One of the show’s more popular standing exhibits is the West Virginia Whitetail Hall of Fame, a display of trophy bucks taken within the Mountain State.

Now they’ll get a chance to meet the West Virginia Mountaineer in the flesh.

Eads will be one of the featured attractions at this year’s West Virginia Hunting and Fishing Show, to be held Jan. 24-26 at the Charleston Coliseum & Convention Center.

“He will be there to meet with youngsters and adults alike, and to be available for photo ops,” said Glen Jarrell, a spokesman for the show’s organizers.

“I think it will be a fun thing; a lot of people would like to meet the fellow they usually only see on TV.”

Eads will appear at the show from 11 a.m. to 2 p.m. on Jan. 25. He will be one of several new attractions at this year’s edition of the three-day event.

“Another new item — and this will be a one-time thing — will be the release of a wild bald eagle from the convention center,” Jarrell said.

The eagle, found with a broken wing, has been rehabilitated at the West Virginia Raptor Rehabilitation Center in Fairmont and is ready to be returned to the wild. Mike Book, the center’s director, will release the bird at 11 a.m. on the 25th.

In an attempt to boost attendance earlier in the show, organizers have scheduled a three-hour “West Virginia Whitetail Magic” presentation by trophy hunters David Miller and Patrick Hoover. The presentation will be held on Jan. 24, from 5:30-8:30 p.m., in Parlor D of the convention center.

“The people who come to the show really like whitetail hunting,” Jarrell said. “I think they will find this to be really entertaining.”

Instinctive archer Frank Addington will return as one of the show’s headliners.

The Winfield native, billed as “The Aspirin Buster,” shoots targets as small as aspirins out of the air with arrows, firing with the bow held behind his back.

Over the past 35 years, he has performed his show at outdoor shows throughout the nation.

Jarrell said 175 exhibitors will fill the 240 booth spaces available for the event.

Equipment manufacturers, sporting clubs, retailers, hunting and fishing outfitters, and representatives from state resource agencies will all have booths.

The West Virginia Whitetail Hall of Fame, an exhibit of trophy deer taken in the Mountain State, will be on display throughout the show.

Show-goers can even bring their own mounts to be exhibited, as long as the antlers score at least 110 for bow-killed whitetails and 130 for gun kills.

At the end of the show, organizers will put the exhibitors’ names into a hat and select two exhibitors — one bow and one gun — to receive prizes.

Hunters who killed trophy deer this past season can have their mounts displayed in the exhibit, as long as the antlers are fully mounted and have been officially scored.

As in the past, several outdoors-related seminars have been scheduled for the show’s second day.

After the seminars, the West Virginia Trophy Hunters Association will hold a pair of auctions. Registration for the auctions starts at 3:30 p.m. A silent auction will follow at 4 p.m., and a live auction will begin at 5 p.m.

“The auction is going to be fun,” Jarrell predicted. “Chris Lawrence of MetroNews is going to be the emcee, and Chad Stricklin will be the auctioneer. People will be able to get great deals on fishing and hunting trips, guns, knives, artwork and other outdoor gear.”

Jarrell said the auction is mostly for grownups, but the rest of the show is designed with the entire family in mind.

“We like to have something for everyone,” he added. “Last year, for example, we had a coloring contest, which was really popular with the little kids. We’re having it again this year. We’ll also have the DNR’s ‘shoot-no shoot’ hunting simulator, and the Almost Heaven Archers will have a place set aside where kids can shoot bows and arrows.”

“I think this year’s show is going to be a special one, with the new features we have coming,” Jarrell said. “I think people will really get their money’s worth.”