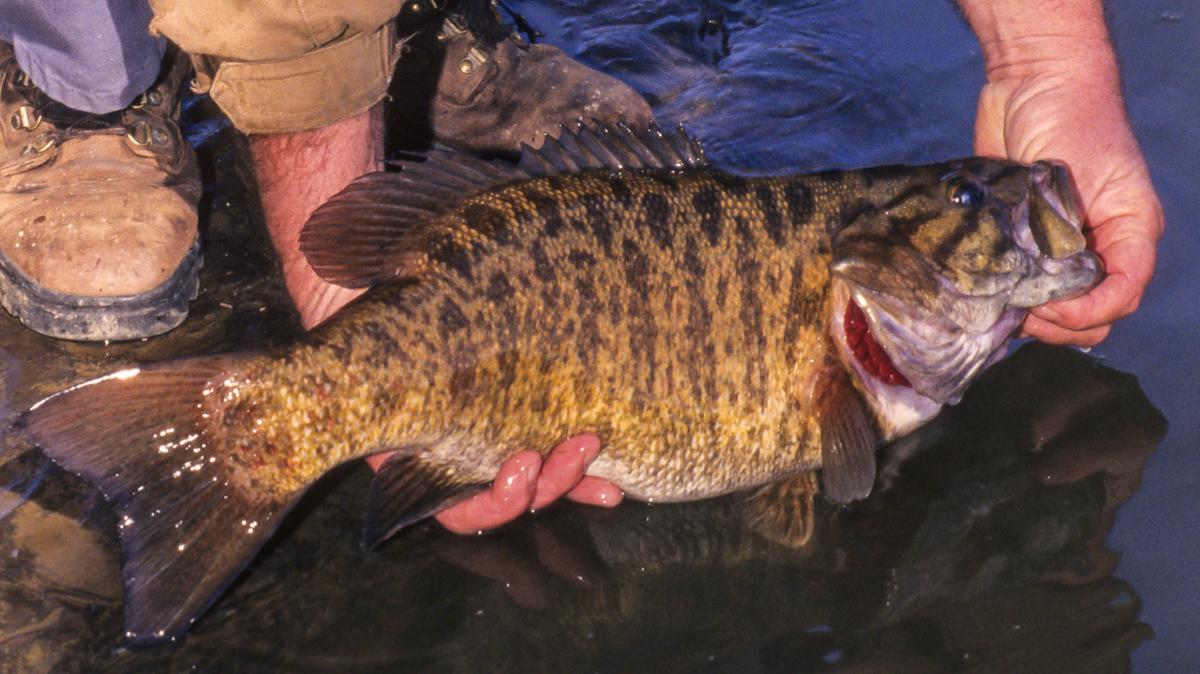 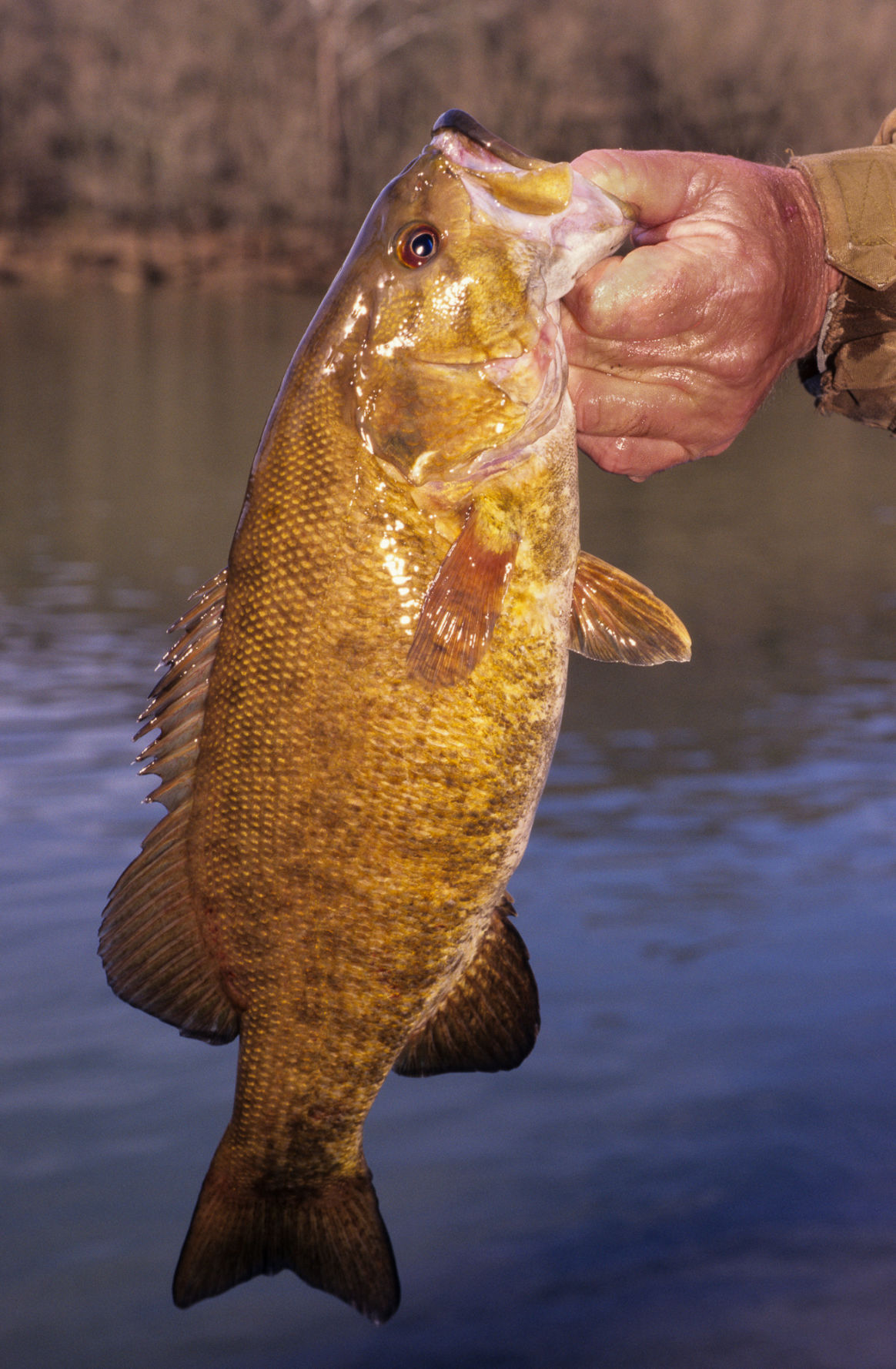 For anglers who fish West Virginia’s New River for smallmouth bass, change is on the way.

Starting Jan. 1, all smallmouth 14 to 22 inches in length will have to be released. The new regulation, called a “slot limit,” will go into effect for almost the entire river, from its junction with the Gauley upstream to the Virginia state line.

The state Natural Resources Commission approved the change at its Aug. 2 meeting. At that same meeting, the commission voted to remove full-fledged catch-and-release regulations on a 12-mile section of the New and replace them with the slot limit.

Mark Scott, the Division of Natural Resources’ assistant chief in charge of fisheries, said agency biologists proposed the slot limit for the New after seeing the positive effect it had on Virginia’s section of the river.

“Virginia put in the 14-inch slot several years ago,” Scott explained. “Studies conducted since then show that the bass there are larger and healthier than they were before the regulation went into effect.

“Ecologically, there isn’t much difference between our section of the New and Virginia’s section, so we figured a slot limit here might yield similar results.”

“A slot like this allows people to keep smaller fish to eat,” he said. “It protects breeding-sized fish, and it still allows you to keep a trophy if you happen to catch a really big one.”

He’s confident West Virginia’s section of the New will grow smallmouths every bit as fat and healthy as Virginia’s.

“The New River downstream from Bluestone Dam is very rich, with tons of phytoplankton and zooplankton,” he said. “It’s a supercharged ecosystem. With the growth we get in that section, the slot should produce plenty of larger bass.”

To clear the way for river-wide slot, DNR biologists recommended that the commission remove the catch-and-release regulations that had been in effect on the 12-mile section of the New between the Interstate 64 bridge at Sandstone and the Grandview sandbar.

Scott said the regulations were put into effect primarily because New River fishing guides asked for them.

He said those surveys produced plenty of “baseline data” that will allow biologists to assess the effects — if any — the slot limit might have on the quality of the New River fishery.

“We’ll definitely be keeping an eye on it,” he said.

The New has become a popular site for kayak bass tournaments, but the slot limit shouldn’t affect those because the fish are measured, photographed and released immediately.

The slot would affect conventional bass tournaments, during which bass are kept in a boat’s live well until they can be weighed and released. For that reason, DNR officials excluded almost all of Bluestone Lake from the slot.

The exempted area will begin at Bluestone Dam and extend upstream to the mouth of Indian Creek.

“Originally, we proposed for the exempt section to end at Bull Falls, but we realized it would create confusion among anglers and a headache for law enforcement,” Scott said. “So we asked the commission to move the exemption upstream to Indian Creek, which covers almost all of the lake.”

As good as he expects the slot limit to be for the river’s fishery as a whole, Scott doesn’t believe it will have much effect on smallmouth reproduction.

“River flow drives reproduction on the New River,” he explained. “If the flows in June are low or high, there are negative effects on that year’s crop of young fish. If there’s a flood, it pretty much wipes out the spawn for that year.”

Missing one year doesn’t have a major effect on the fishery, but two or three bad years in a row can have a profound effect.

“All of a sudden, you don’t have many 8- to 12-inch fish,” Scott said. “When that happens, we start getting complaints from anglers asking us what happened to all the fish.”

The slot limit won’t appreciably increase reproductive rates, but Scott believes it might create the sort of fishery anglers will be eager to experience.

“A slot like this is one of the best regs out there,” he said. “Once folks get used to it, I think they’re going to like it.”