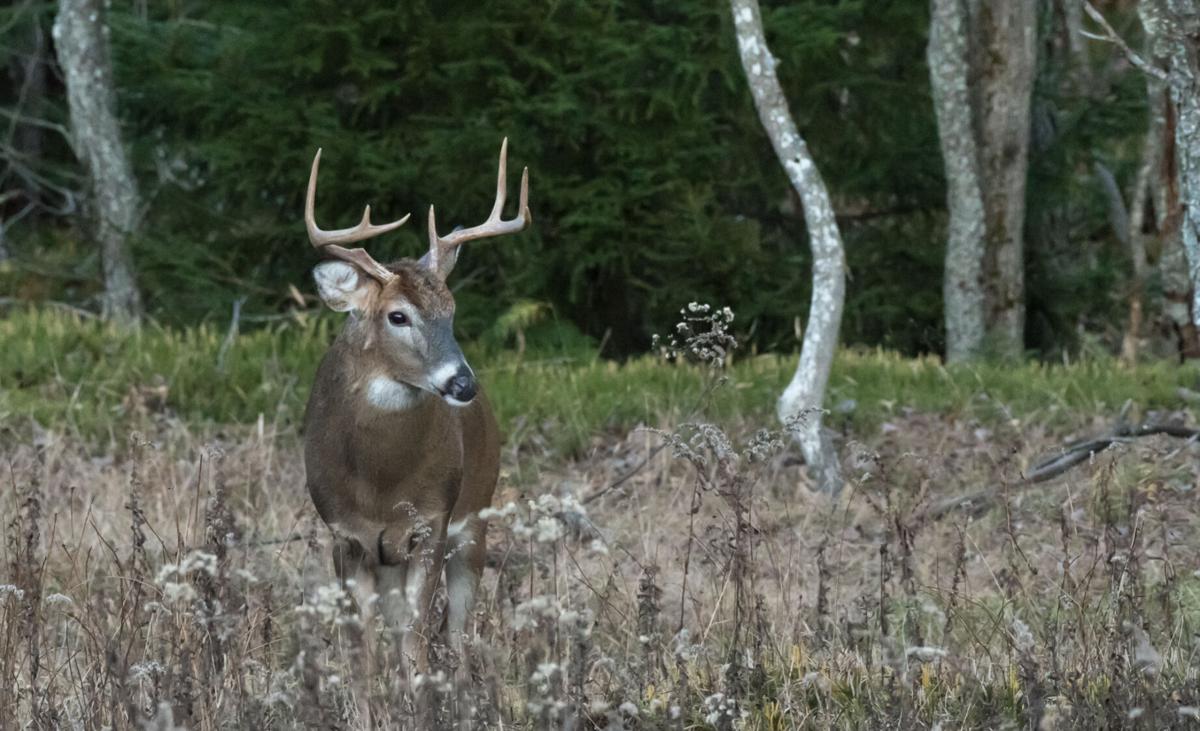 Upshur County might not produce the biggest bucks, but based on statistics from West Virginia’s 2020 hunting season, it produces more bucks per square mile during the firearm season than any of the state’s other 54 counties. 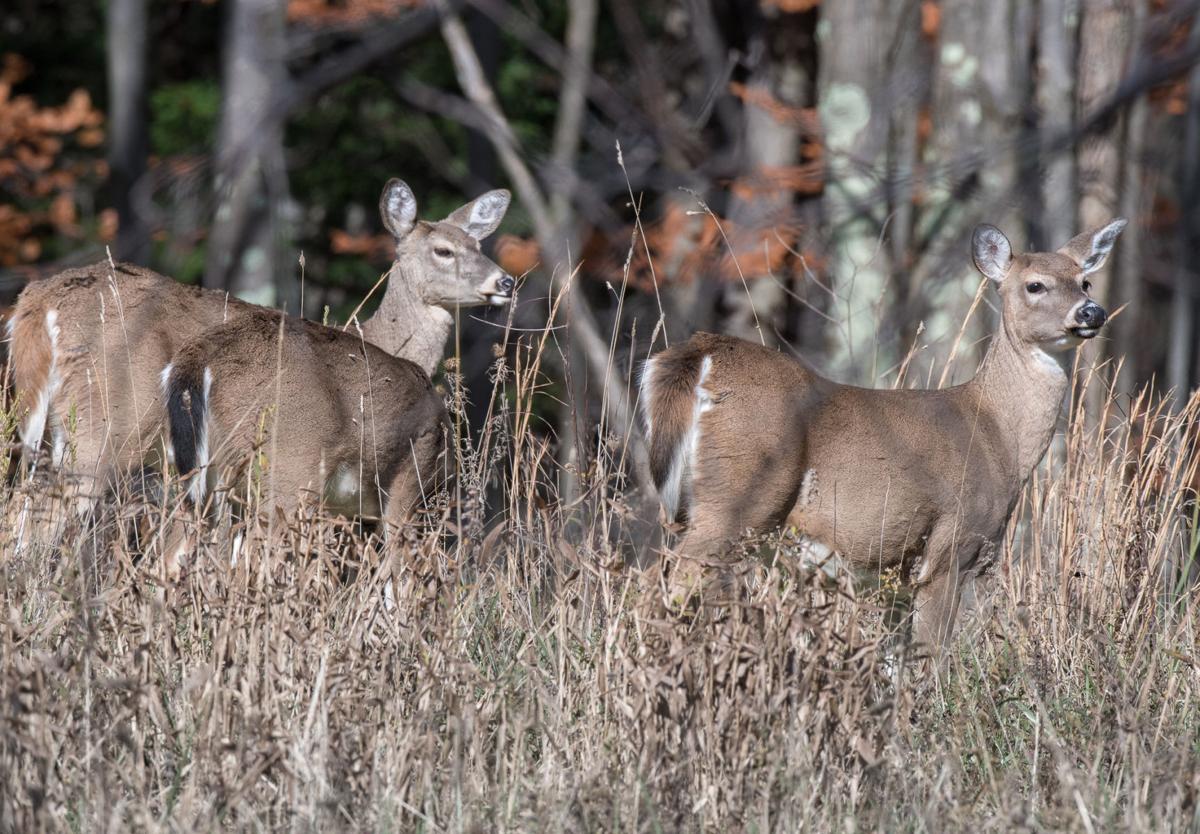 According to 2020 harvest statistics, Upshur County is also the place where hunters are most likely to be able to bag an antlerless deer.

Upshur County might not produce the biggest bucks, but based on statistics from West Virginia’s 2020 hunting season, it produces more bucks per square mile during the firearm season than any of the state’s other 54 counties.

According to 2020 harvest statistics, Upshur County is also the place where hunters are most likely to be able to bag an antlerless deer.

Which West Virginia counties give hunters their best chance at bagging a deer?

Well, that depends on what kind of hunting you prefer. For example, if you want to bag a deer with a firearm, statistics say you should head to Upshur County. If you’re a bowhunter, you might want to take a look at Berkeley County.

Every year, the state Division of Natural Resources fills spreadsheet after spreadsheet with deer-hunting data. Agency biometricians break out the number of whitetails killed during the buck, antlerless, muzzleloader and archery seasons.

The harvest totals, based solely on the number of deer checked in by hunters, don’t always paint the most accurate picture.

For example, hunters in Preston County killed a combined 5,574 whitetails during the four 2020 seasons. The total of the next closest county, Randolph, came in at 3,600 — a whopping 35% lower.

It would appear, based on total harvest alone, that Preston County is by far the best deer-hunting county in the Mountain State.

Preston is good. In fact, it’s very good. But it isn’t the most productive.

Productivity, at least in terms of deer hunting, is best determined by how many deer are killed in a given area. According to the DNR’s Big Game Bulletin, Preston County contains 632 square miles of whitetail habitat.

Overall productivity rates create a nice overview, but they don’t give hunters an idea of what goes on within their particular disciplines. What if a hunter specifically wants to take a deer during the muzzleloader or firearm antlerless season?

Once again, the Big Game Bulletin statistics break down which counties produced the most whitetails per square mile for each discipline.

For firearm-killed bucks, Upshur was the hands-down winner at 3.08 per square mile. Next on the list was Mineral at 2.79, followed by Barbour and Wood at 2.58.

For firearm-killed antlerless deer, Upshur once again topped the list at 3.74 whitetails per square mile. Preston came next at 3.23, barely ahead of Wood at 3.21.

During the archery season, Berkeley was the surprise leader at 2.89 deer per square mile. Wood came next at 2.88, followed by Preston at 2.76.

Size counts when figuring productivity. Small counties tend to have deceptively high averages per square mile. Ohio County, for example, would have ranked in the top five in every category. With just 85 square miles of habitat, however, it produced too few deer overall to truly be considered a best-bet county. For purposes of this article, a county had to have at least 200 square miles of habitat to be considered for any of the top-10 lists.

None of the lists took trophy bucks into consideration. Traditionally, the lion’s share of bucks that qualify for listing in the Pope and Young Club or Boone and Crockett Club rankings come from Logan, McDowell, Mingo and Wyoming counties, all of which have been closed to firearm hunting since the late 1970s.

Those are usually published in the DNR’s Big Buck Club rankings for a given hunting year, and as of press time the 2020 list had not been released.