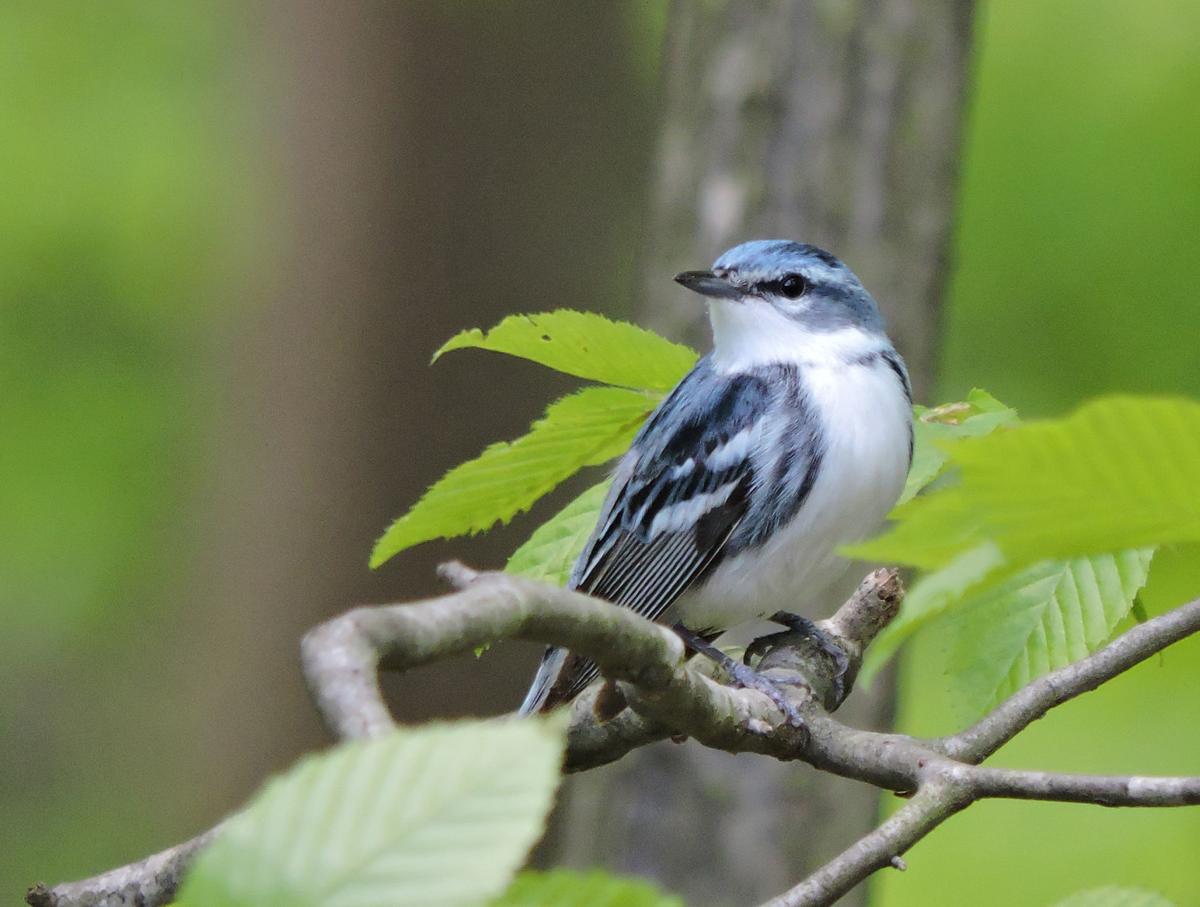 To create openings in West Virginia’s forest canopy for near-threatened cerulean warblers, the state Division of Natural Resources and the federal Natural Resources Conservation Service have created a program that compensates private landowners for conducting small-scale timber cuts on their properties and maintaining the resulting clearings. 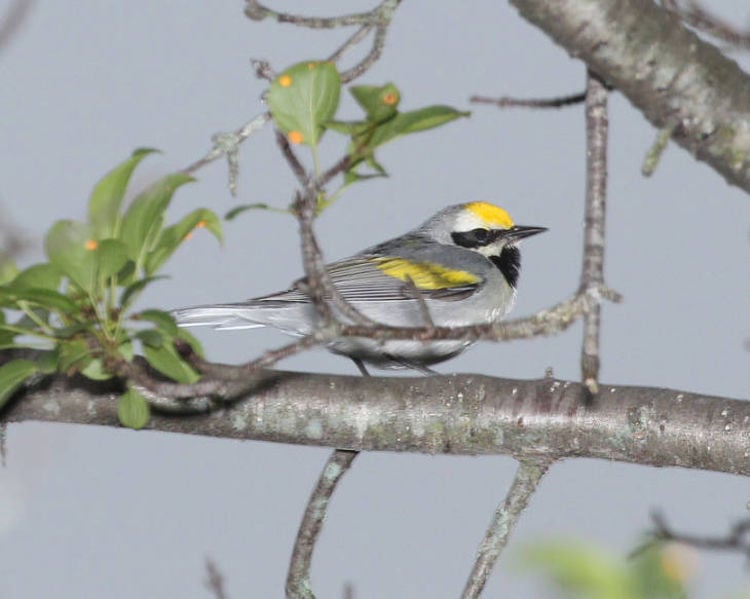 Another phase of the program would compensate landowners for maintaining clearings around pockets of young timber to create habitat for golden-winged warblers. 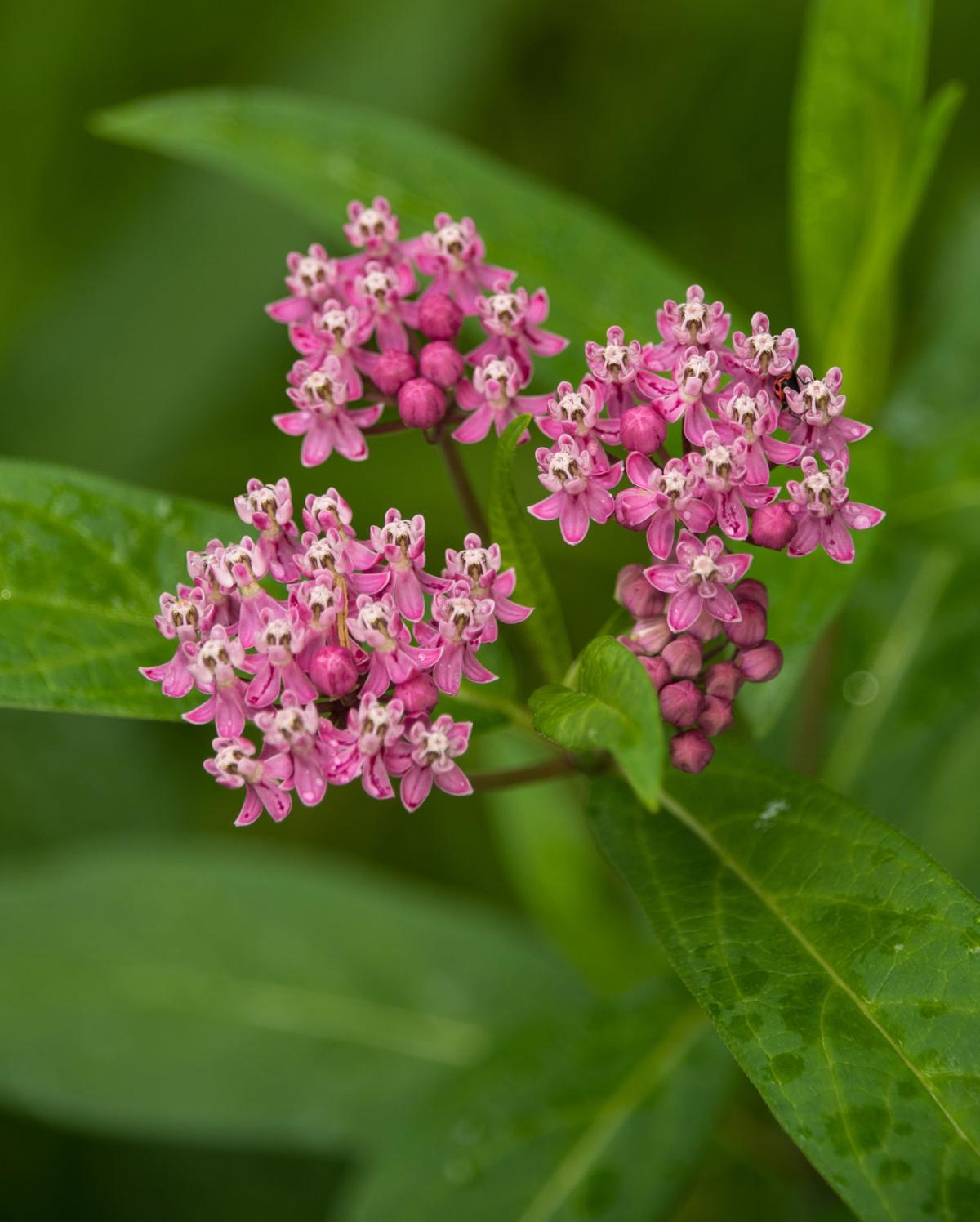 Landowners can also participate in the program by agreeing to plant swamp milkweed and other nectar-bearing plants on their properties.

To create openings in West Virginia’s forest canopy for near-threatened cerulean warblers, the state Division of Natural Resources and the federal Natural Resources Conservation Service have created a program that compensates private landowners for conducting small-scale timber cuts on their properties and maintaining the resulting clearings.

Another phase of the program would compensate landowners for maintaining clearings around pockets of young timber to create habitat for golden-winged warblers.

Landowners can also participate in the program by agreeing to plant swamp milkweed and other nectar-bearing plants on their properties.

Private landowners across West Virginia are signing on with a program that reimburses them when they create wildlife habitat.

The initiative, informally known as the NRCS/WVDNR Wildlife Habitat Program, provides incentives to landowners who alter portions of their property to attract threatened bird species, honeybees and butterflies.

According to Scott Warner, the Division of Natural Resources’ assistant chief for wildlife diversity, more than 2,600 acres of private forestland and farmland have been enrolled in the program since it began in 2015.

“When you consider that most of these agreements involve only a few acres, you can see that a lot of properties are represented in that number,” Warner said. “We’re working with a ton of landowners out there.”

The program focuses on two types of properties — those covered with mature timber stands, and those where most of the trees are still young.

On properties with mature timber, landowners receive incentives to conduct small timber sales that create openings in an otherwise solid forest canopy. This, Warner said, creates perfect habitat for cerulean warblers, a species listed as “near threatened” by the International Union for Conservation of Nature.

“Most of the nation’s cerulean warblers are found here in West Virginia,” he said. “It has declined nationally, and West Virginia is home to the largest breeding population of ceruleans.”

“A forester works with the landowner to set up a prescription for cutting,” he explained. “The landowner gets compensated when the trees are taken out, and they’re also compensated for the trees they leave behind in those cuts.”

A researcher at West Virginia University, Petra Wood, has created a set of “best management practices” catered specifically to ceruleans.

Paul Johansen, the DNR’s wildlife chief, called the program “a perfect example of how research and management can be melded together to create good habitat on private lands.”

“It’s a unique and innovative program that benefits a lot of wildlife species in addition to cerulean warblers,” he added. “It also improves habitat for deer, turkeys and other forest species.”

On properties where the forests are much younger — for example, on farmland being reclaimed by the forest, or where trees were cut 15 to 20 years ago, the program focuses more on golden-winged warblers, which require a different kind of habitat.

“Golden-wings prefer open areas where there are small pockets of young trees,” Warner said. “The program encourages landowners to create those pockets, and to maintain them by mowing or brush-hogging.”

In response to nationwide concern about plunging honeybee and butterfly populations, the third portion of the program provides incentives for landowners willing to plant and maintain nectar-producing plants such as milkweed, clover, ironweed, wingstem, columbine, joe-pye weed and two-leaved toothwort.

“The pollinator program is a statewide thing,” Warner said. “We provide the technical assistance to help landowners create better habitat for pollinators, which are crucial to our ecosystem.”

Funding for the program’s various parts comes through what Johansen called “a variety of Farm Bill incentives” administered by the NRCS’ parent agency, the U.S. Department of Agriculture.

“Were it not for the NRCS and its partnership with us, we frankly wouldn’t have this program,” Johansen said. “The NRCS’ state conservationist, Louis Aspey, and his staff have been wonderful to work with ever since this partnership got established.”

The agreements generally require a 5-year commitment from the landowner to do the work or to have it done. Once the work is complete, a USDA representative visits the site for an assessment.

“The landowner gets paid a couple of months after the assessment,” Warner said.

Signing up for the program is easy, he explained:

“When we get a call from someone who’s interested in participating, we come out and visit the site and develop a 5-year strategy for creating the habitat. It outlines the things that need to be done year by year. The landowner knows what to do, and he or she knows what the reimbursement rate is.”

Landowners interested in managing mature forest can sign up by calling Matthew Aberle, the program’s avian biologist, at 304-618-6124; or Kyle Aldinger, the USDA’s natural resource specialist, at 304-284-7595.

Landowners who would like to manage young forest habitat should call Tiffany Beachy, another NRCS avian biologist, at 304-427-3007.

Landowners interested in pollinators should call Lacey Smith, the NRCS’ pollinator specialist, at 304-368-6909.

CORRECTION: An earlier version of this article gave an incorrect phone number for Kyle Aldinger, the USDA's natural resource specialist.