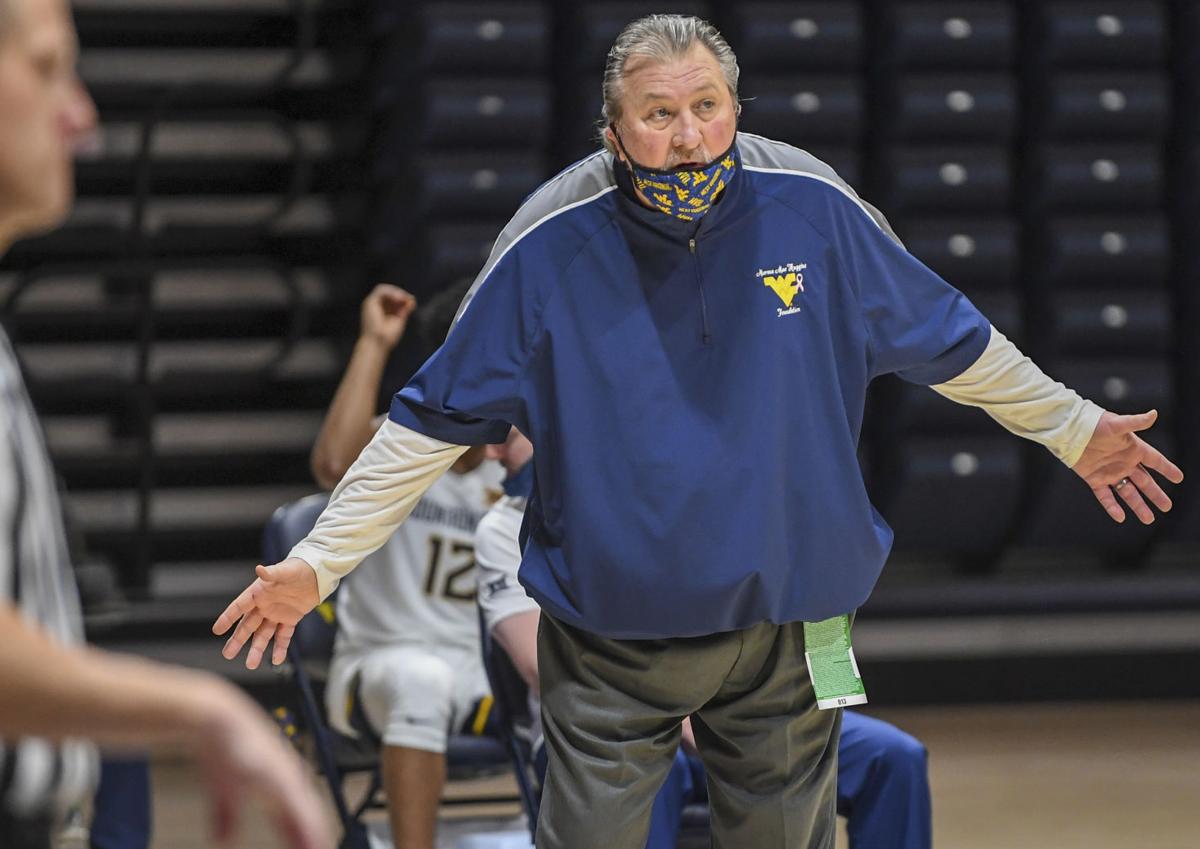 WVU coach Bob Huggins talks to a referee in front of the Mountaineer bench during a Dec. 29 game against Northeastern. 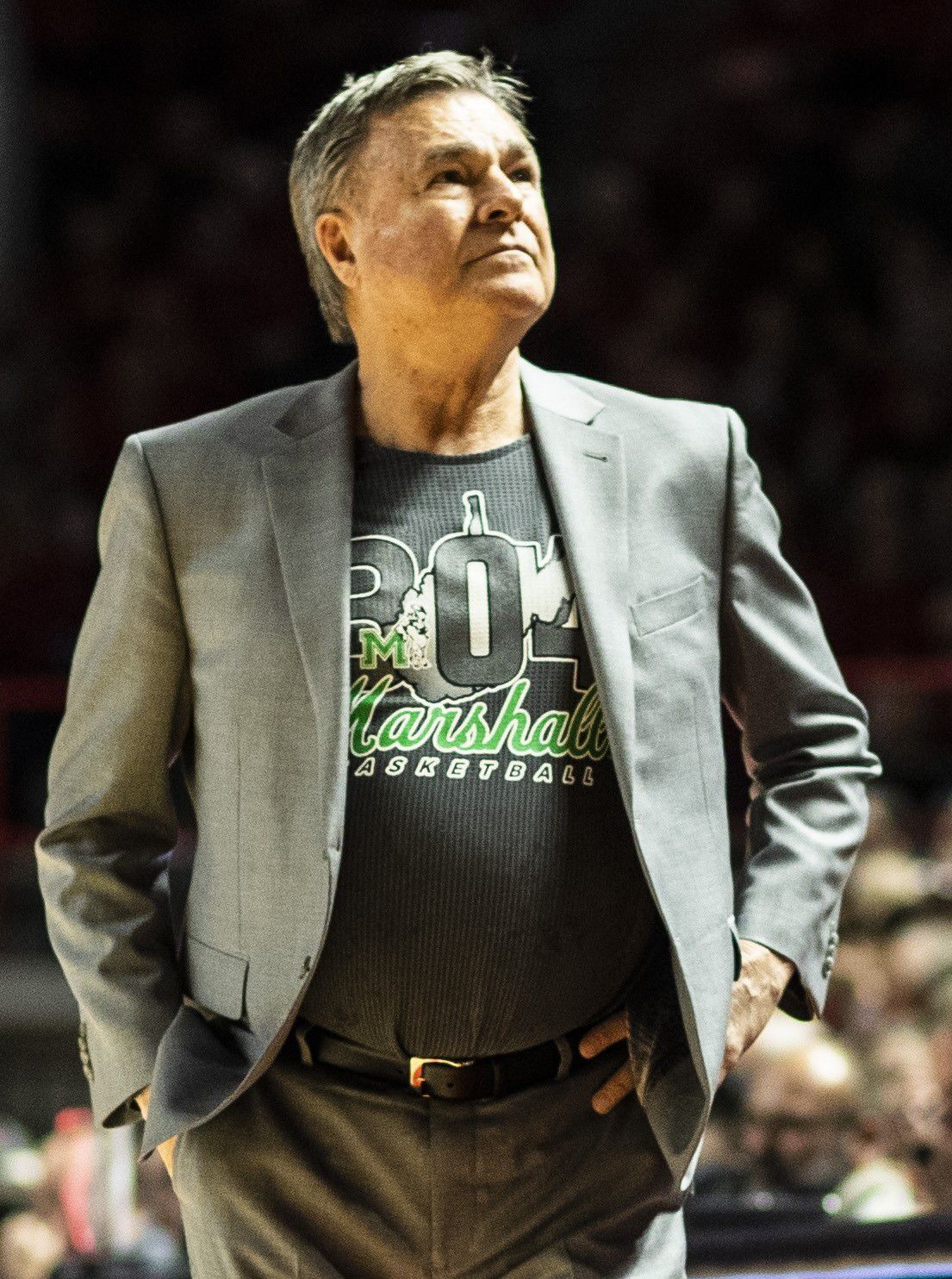 WVU coach Bob Huggins talks to a referee in front of the Mountaineer bench during a Dec. 29 game against Northeastern.

And wore them well.

That’s because they dressed for success.

Both coaches have been wearing variations of that attire for years.

Despite dressing for comfort in a college sport that was dominated by coaches wearing suits and ties, D’Antoni and Huggins actually have become fashion trendsetters during this COVID-saturated 2020-21 basketball season.

It’s true. Just look around. All the college basketball coaches are dressing like D’Antoni and Huggins now.

“Well, I’ve always been a trendsetter,” said Huggins drolly. “Of course, you get a job ... I got the University of Cincinnati job and I thought, ‘Man, I’ve got a big-time job, I’ve got to dress like those other guys dress.’ So, I wore a suit and sweated through the suit. I mean, my suit was soaking wet when the game was over with.

That was all Huggins needed to hear.

“That was the green light for me,” he said. “I haven’t put a tie on since. But I’m glad coaches have [started to dress like Huggins]. I mean, I remember going to Rutgers and guys are just drilling me, saying, ‘Why don’t you wear a suit?’ Or ‘What’s your philosophy behind not wearing a suit?’ Or ‘Are people offended that you dress the way you dress?’

D’Antoni also has created some commentary with his wardrobe of “Hillbilly Ball” and “304” and “Thundering Herd” long-sleeved T-shirts.

“Oh, no question,” he said with a chuckle. “I watch film and I watch TV guys and there’s always going to be one little line or blurb in there about how I’m dressed.

“The last one was when we were in Florida [playing FIU] and he said I was dressing like Don Johnson on ‘Miami Vice.’ I was wearing a black V-necked T-shirt with black jeans and shoes. He said I was ready to hit the clubs. In the younger days, he was totally correct. Today, it’s just the easy way to get home.”

The casual sideline attire has indeed become a trend for college coaches.

“Yeah, I hope it doesn’t go back,” said D’Antoni. “I’m not. I don’t care whether it goes back or not because I’m not. I’m going to stay right where I am. I might put a sports coat over top of it, but I’m not going anywhere but where I am. I might and I might not. I haven’t decided. It depends on how cold it is.”

Will this coaching fashion trend stay this way or not? It just might depend on well-dressed University of Kentucky coach John Calipari.

“Calipari is casual now,” said D’Antoni. “He’s without a tie, but he’s in a suit and an open-collared shirt. He went totally casual, but he ended up getting his butt whipped and went back to the suit. I think he’s superstitious.”

Huggins believes Calipari is the ultimate litmus test for this fashion trend.

“If Calipari doesn’t go back [to the suits and ties],” said Huggins, “no one is going back.”

Either way, Huggins and D’Antoni aren’t going to change their wardrobes.

Who would have guessed two native-born West Virginians would end up becoming trendsetters?