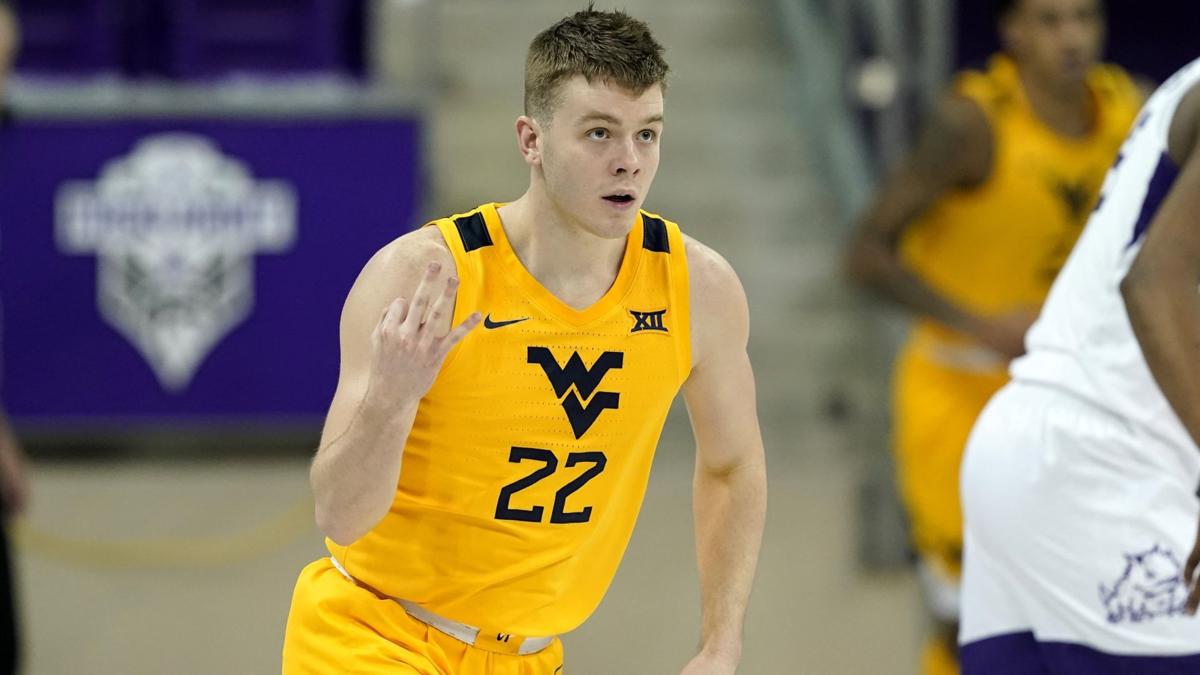 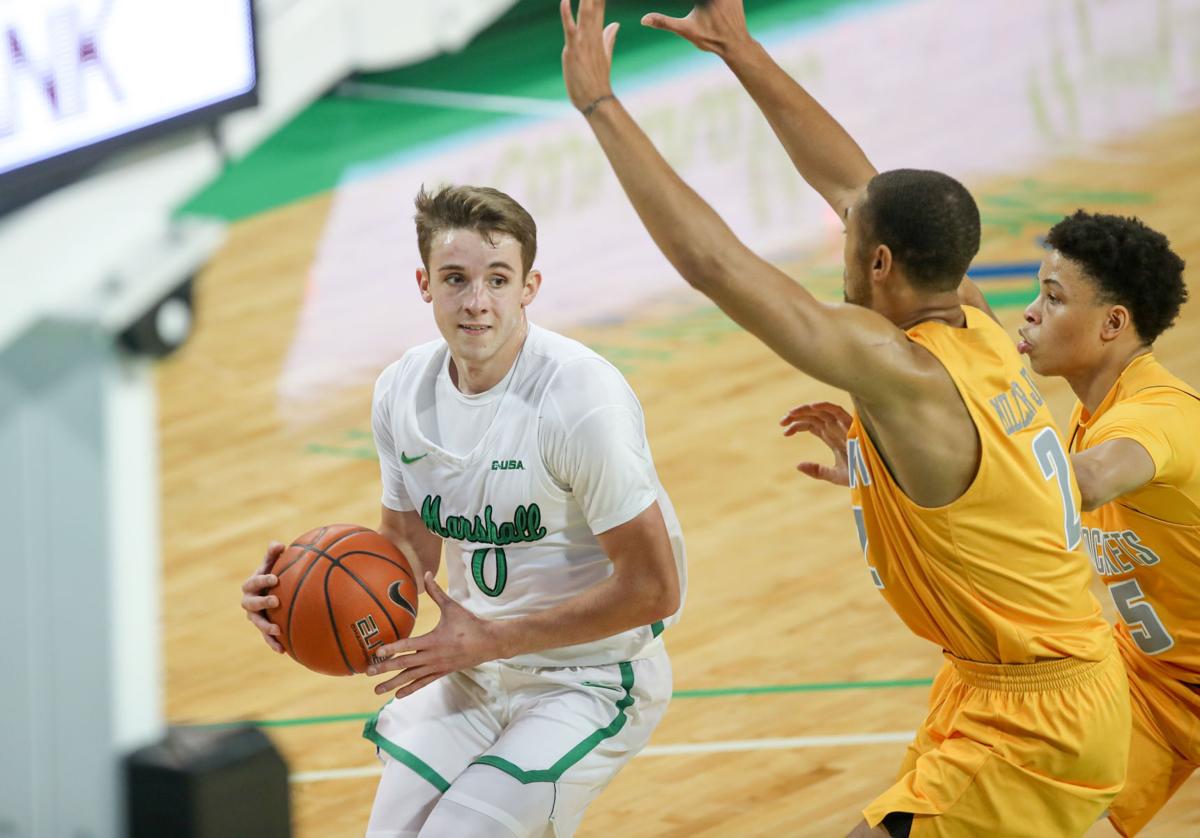 They both have taken the path less traveled.

That’s only one of the many similarities between Sean McNeil and Andrew Taylor.

Yet some how, some way, both 6-foot-3 guards found their way from Kentucky to West Virginia so they could play NCAA Division I basketball.

What were the odds?

Not even Google Maps could plan this trip.

For McNeil, a native of Union, Kentucky, it included a one-week stay at Bellarmine University in Louisville followed by a year playing for Sinclair Community College in Dayton, Ohio. Then WVU recruited him in 2019.

For Taylor, a native of Corbin, Kentucky, it featured a two-week stay at Furman University in South Carolina and then transferring to Marshall for the second semester of the 2019-20 season.

It has been a bit of an odyssey for both Bluegrass State natives, but the real oddity is both of them ending up playing in the Mountain State.

Oh, did I mention McNeil and Taylor are friends?

“Yeah, I know Andrew,” said McNeil with a laugh. “He is, I think, a year younger than I am. He played AAU with my younger brother. We were actually in the same organization [Hoop Dreams based in Lexington].

“I might have played with Andrew. He might have played ‘up.’ We might have played together for tournaments and stuff like that. He is super talented. I know he has had a little different story himself, but I see he is having success as well. He’s a great player. He’s probably one of the hardest-working guys I have ever seen, so credit to him.”

Taylor, a redshirt sophomore at Marshall, played five seasons at Corbin High School, finishing as the No. 3 all-time scorer in the state of Kentucky. He was a finalist for the Mr. Kentucky player of the year award.

Does Taylor remember McNeil? Does he ever.

“I didn’t play against him in high school basketball,” said Taylor, “but we played on the same AAU team for a couple of years. I know him very well.”

That’s why Taylor will make it a point to watch McNeil play next weekend in the NCAA Tournament in Indianapolis.

“Yeah, he’s the player I watch when they come on, for sure,” said Taylor. “He’s a really good fit. I always thought he was underrated. After his senior year of high school, I was kind of wondering why he didn’t have any offers.

“Then, he ended up going [to junior college] and that’s when he actually went to WVU after that. I mean, I always thought he was good enough to do that. He was just one of those under-the-radar dudes that just didn’t get their chance until later.”

Once McNeil got an opportunity, his jump shot took care of the rest.

“He’s a solid player, for sure,” said Taylor. “He can shoot. He can really shoot. And he doesn’t have a conscience about it.”

Par for this coincidental course, both McNeil and Taylor blossomed during the 2020-21 season. McNeil, a junior, has started 21 games for WVU, averaging 11.8 points and 2.1 rebounds. His biggest attribute, however, is shooting from 3-point range, where he has connected on 61 of 161 shots (37.9%).

So there we have it. One guy is at WVU, the other at Marshall, they’re old buddies from Kentucky and now they’re both playing college basketball in West Virginia.

This saga is “Almost Heavenly” sent.