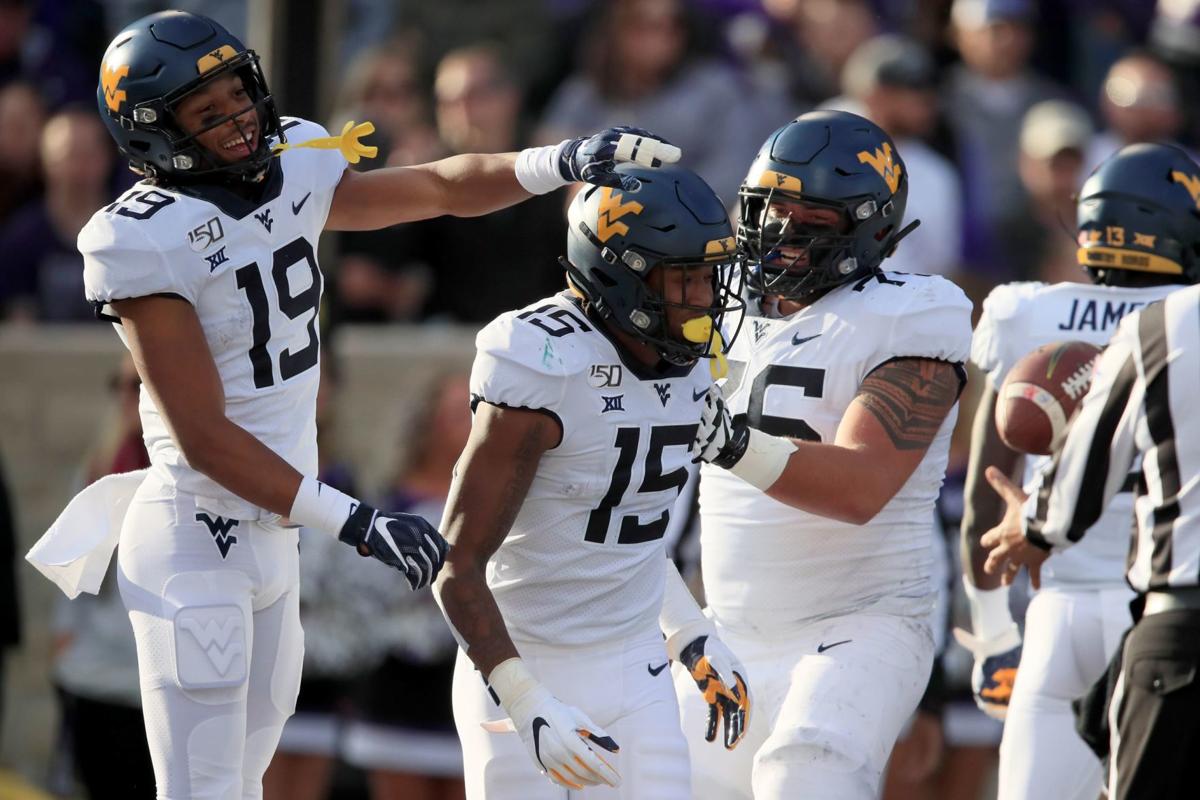 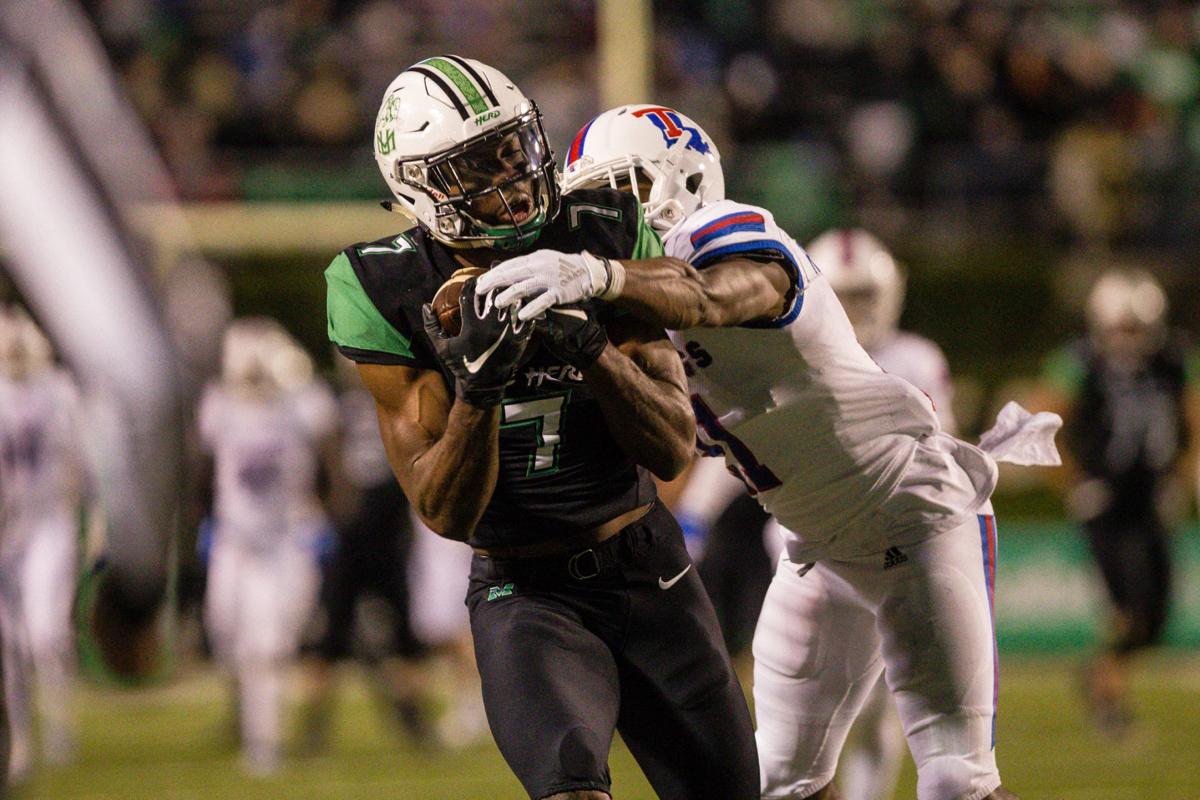 They weren’t even afterthoughts for the opposition.

When Kansas State was preparing for West Virginia University, its defensive coaching staff hardly paused when it came to George Campbell’s name.

After all, he had only nine catches in nine games.

And when Louisiana Tech was prepping for Marshall University, its defensive coaches never even stopped at Obi Obialo’s name.

After all, he hadn’t suited up all season and reportedly was out for the year with an ankle injury.

This pair of unsung receivers came out of the woodwork to turn in game-changing performances in WVU’s 24-20 upset win at Kansas State and in Marshall’s make-or-break 31-10 victory over Louisiana Tech.

They were bookend performances.

And although Campbell and Obialo surprised the opposition, they certainly didn’t surprise their own coaches and teammates.

“George Campbell has been a calming influence for sure,” said WVU coach Neal Brown. “If you look and go back — and I told our receivers group this the other day — you can go back and look at some of the things I said in the spring or you can go back and just look at some of the stuff you got to watch in the spring ... think about how far we’ve come at that position. We’ve come a long way.

“We’re starting to play quality football there. They’re playing better away from the ball. That’s a great compliment to [receivers coach] Xavier Dye. He’s done a great job with that group.

“But, also, George Campbell has been a really strong calming influence. His kind of evolution here during the season has kind of mirrored that whole entire room. It has really gone from a weakness to strength. He has been great.”

So, look for Oklahoma State’s defense to pay a little more attention to Campbell when the No. 22-ranked Cowboys play WVU at noon Saturday at Milan Puskar Stadium in Morgantown.

Ditto for Charlotte when the 49ers host Obialo and Marshall at 3:30 p.m. Saturday in McColl-Richardson Field.

“Honestly, I did,” said Green when asked if he expected Obialo to have such a big performance in his first game back. “Me and Obi, we put in a lot of extra work on top of the work we did with everybody. So, that’s not something I was shocked by. That’s what I’ve been seeing since January. So, it was kind of the same old thing. It was just Obi being Obi making plays.”

If it sounds like Green is fond of Obialo, it’s only because he is.

“That’s the guy that I trust with everything in me,” said Green. “He does everything the right way. He lives his life the right way. Never any trouble. He’s kind of a quiet guy, but you know he opens up to us — his brothers and teammates. We spend all year with him.

“If you just talked to him for 10 minutes and didn’t know him, you’d think he was the humblest person ever. That’s what I love about him. He just goes to work.”

Sounds like Campbell and Obialo are cut from the same cloth.

We’re fortunate to have them representing the Mountain State.