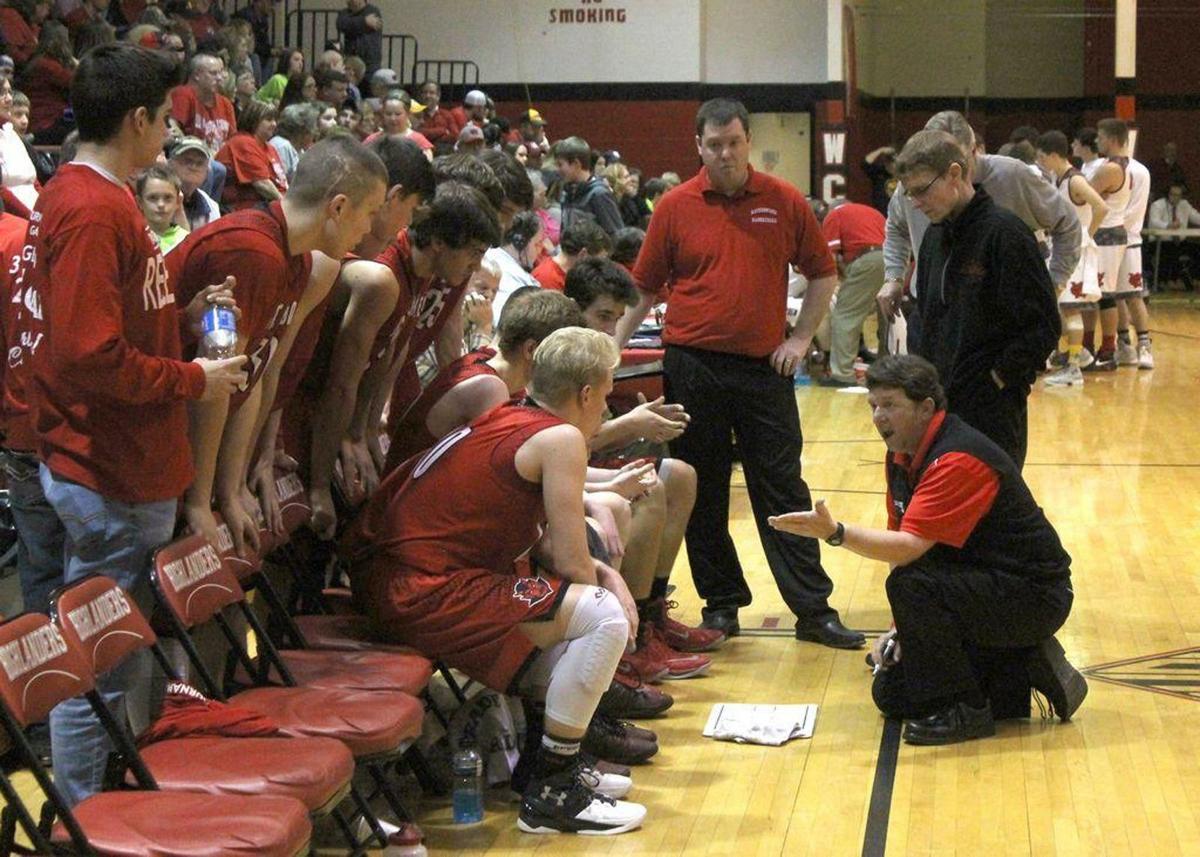 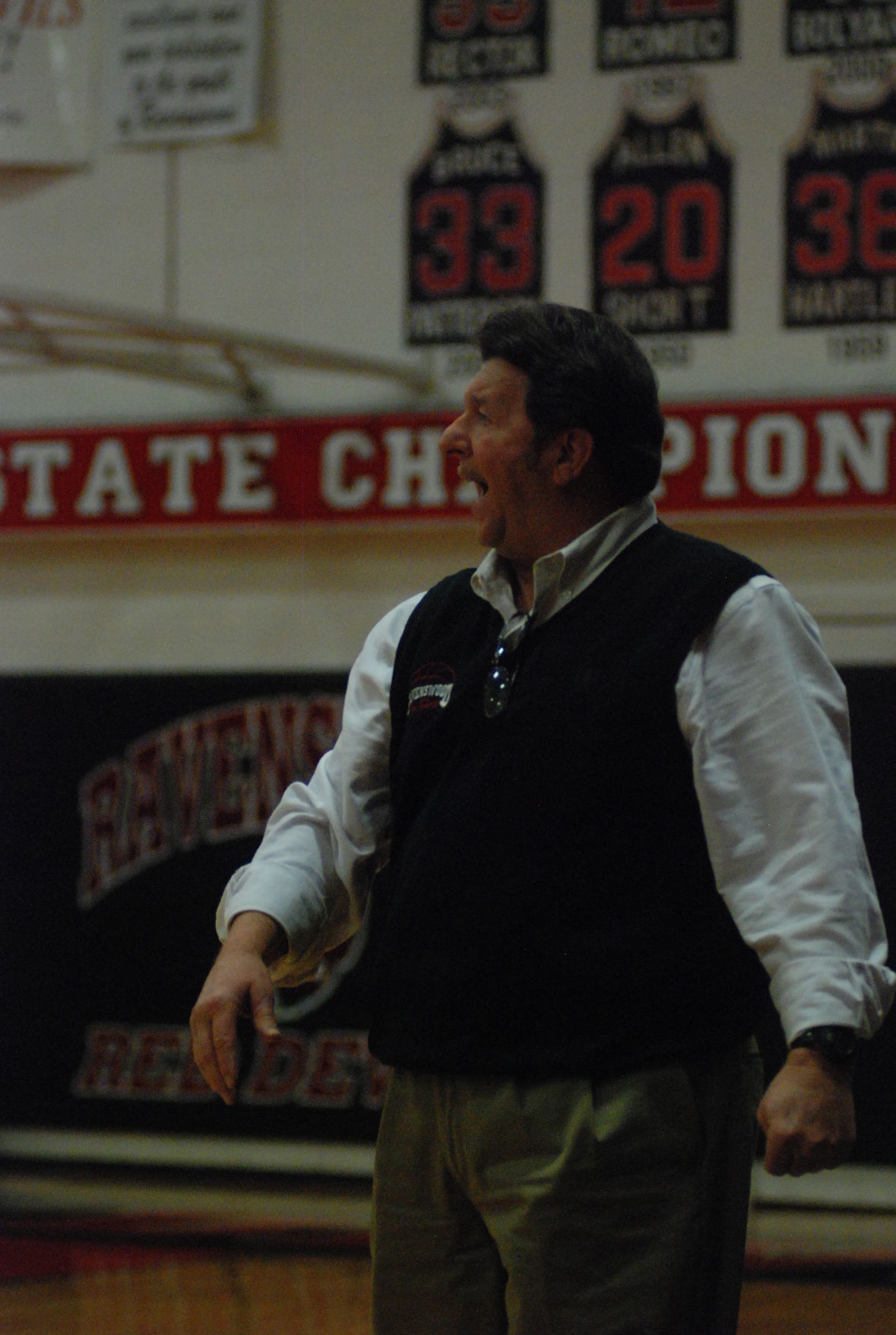 When winter sports in West Virginia were first pushed back to Jan. 11 by Gov. Jim Justice and state health officials due to COVID-19, Mick Price was very understanding.

However, when Justice announced another delay on Wednesday — this time all the way to March 1 — Price wasn’t as agreeable. And he isn’t alone in the coaching fraternity.

“I was very supportive when they moved it back the first time,’’ Price said on Wednesday, just a few hours after Justice’s statewide briefing. “I understood then that the numbers were going to be high. I said, ‘If this is what is best, then OK.’ I wanted to be professional about it. We can still start practice on Jan. 11 and have a pretty good season and still play a tournament, with sectionals and regionals for boys and girls. So I was very optimistic of that.

“But when I received word [Wednesday] about March 1, I was extremely disappointed with the information, and a lot of things were frustrating to me that I normally wouldn’t think about. The first thing that made me mad is: Why am I waking up in the morning and seeing all these schools on the Ohio River — they’re all playing.’’

Living in Ravenswood, across the river from the Ohio border, Price sees plenty of televised highlights and newspaper articles about high school games in the Buckeye State.

“What do they know medically in Ohio that allows them to play and to go to school?’’ Price said. “All I hear about from our medical people is about the science. Sure, I get the fact that it’s a pandemic and that people have lost their jobs and some people have lost their lives. I’m not trying to take away from that. But kids need to be playing. They need to be interactive.’’

One of Justice’s disclosures on Wednesday was that elementary and middle schools statewide will open for in-person learning on Jan. 19, and that all high schools in counties that were not red on the COVID-19 risk factor map will also open. Many coaches wonder why it’s deemed safe to horde students into small classrooms, but not allow them to gather for, say, basketball or wrestling practice at the same schools.

“This is my true feeling,’’ said Jamie LaMaster, George Washington’s girls basketball coach. “If we can go to school and have 40 kids in [physical education] class in the gym, then why can’t we have basketball practice with 15 kids in the gym? I don’t know why one is safer than the other.’’

Allen Osborne, Poca’s longtime boys basketball coach, doesn’t like sports being discarded out of hand, even during a pandemic.

He noted that studies have proven that being involved in athletics or other extracurricular activities at school helps students in the long run.

“Everybody lately has been saying that athletics is not important,’’ Osborne said, “but sports are important. Kids who participate in extracurriculars have higher grade-point averages. It teaches them something bigger than them. Athletics are an important part of the education process.

“I understand the seriousness of COVID. I have a friend who had it. But it just doesn’t make sense to me. These kids have been failed. We’ve failed them, keeping them out of school.’’

Price said that coaches and athletic officials at schools around the state have proven that they can practice safely under health department guidelines, pointing to the extra four weeks of conditioning the Secondary School Activities Commission approved prior to the traditional three-week summer practice period.

“Who better to monitor these kids during these terrible times than their coaches?’’ Price said. “From Day 1, we tried to do it right from back in the summer. We wore our masks, we took their temperature. Coaches do it right to make sure we can do this stuff. I think that’s who you want the kids to be with.’’

By having no face-to-face contact with his players for weeks or months at a time, and no structured practices to offer, Osborne worries that his athletes and others might compound the situation by going outside their communities to find places to practice, play and condition — perhaps putting themselves and their families at greater risk to COVID.

Price is sympathetic to the plight of his players and their inactivity, and has thought of all kinds of solutions.

“Maybe they’re better off playing AAU,’’ he said. “We could find a big barn here in Ravenswood and put a couple baskets in it and get an AAU team together and go out and play. We don’t have rec centers and big gyms like they have in Charleston and Huntington.

“I usually don’t have those types of kids, but if we did have kids like that and they asked, ‘Can I go play AAU in Columbus or Pittsburgh so we can be seen by [college] coaches,’ why would you tell them no?’’

LaMaster has heard rumors of other players leaving their schools to compete elsewhere, but doesn't foresee it happening at GW.

"I know there's been a lot of talk recently of kids going other places and doing other things,'' LaMaster said, "but we've got a fairly tight-knit group. If we do get the opportunity, I expect we'll have our kids out there playing.''

Bernie Dolan, executive director of the SSAC, said he initially worried about sizable numbers of athletes crossing borders to play in other states due to COVID restrictions, but doesn’t think it came to fruition.

“When we were playing football,’’ Dolan said, “and Maryland and Virginia and D.C. were not, they thought there was going to be a big outflow from their states to ours to play football, and we really didn’t see that on a big scale. I think kids want to play for their schools. So we’re just hoping they’re patient and we’re doing all we can do to make sure we have a meaningful season for them.’’

Dolan expects the SSAC to work with coaches and athletic directors next week to develop a revised calendar for winter and spring sports and those respective championship events. He remains hopeful that a conditioning period will be permitted by state health officials before winter sports practices open, as was done last fall prior to those seasons.