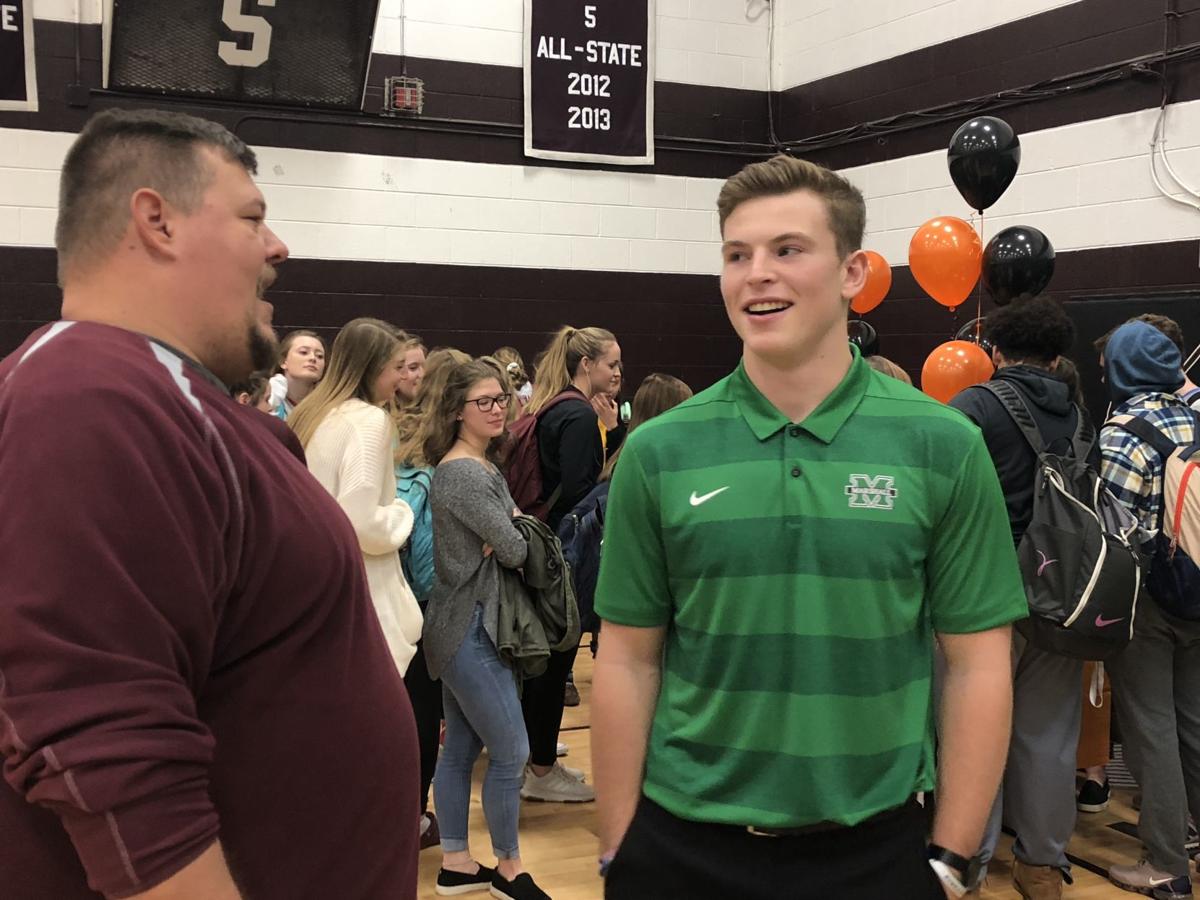 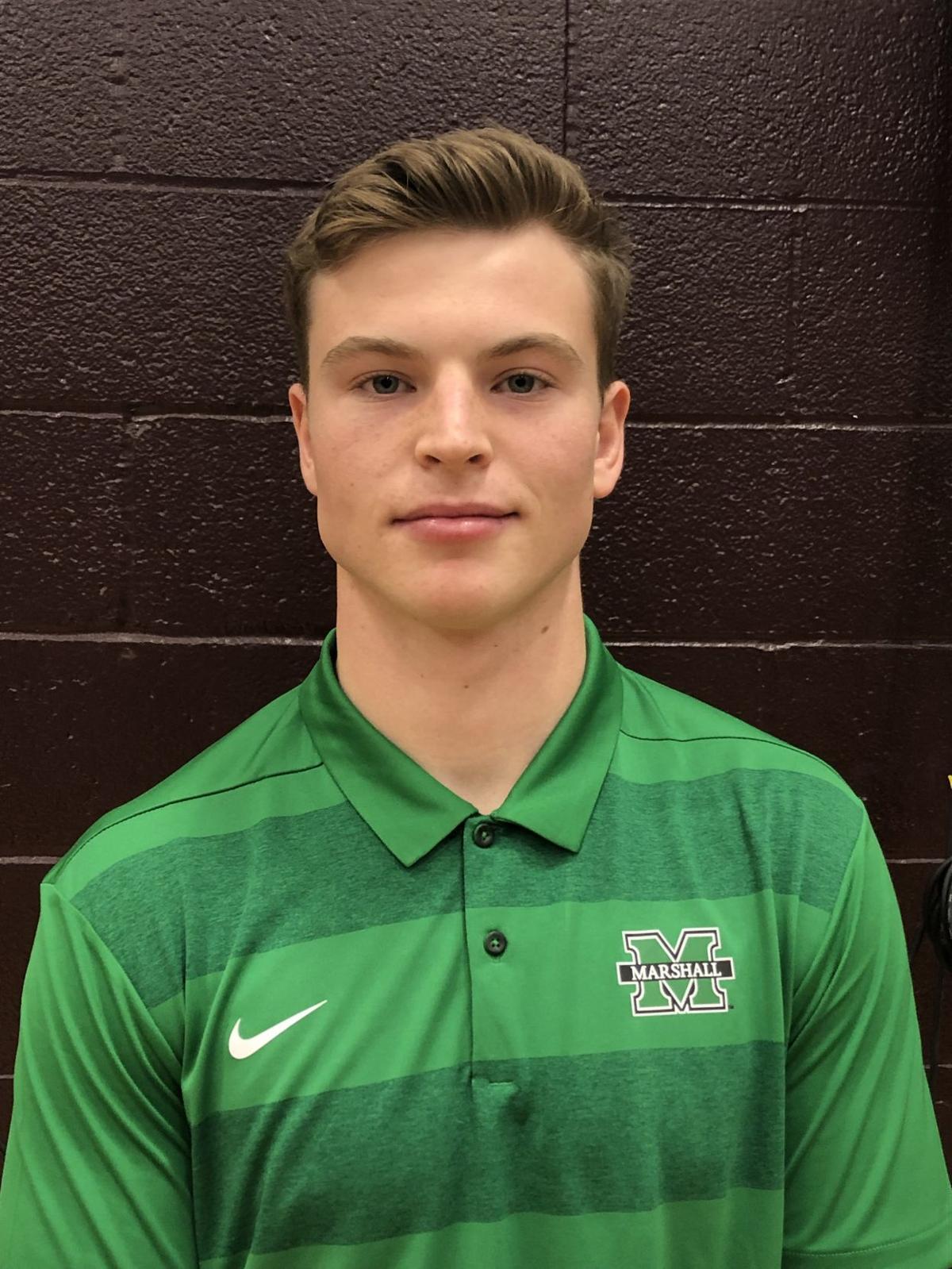 There are benefits to being first in line, as the Marshall University football team found out with George Washington High quarterback Grant Wells.

The Thundering Herd was the first team to offer Wells a scholarship back in his sophomore year. Wells rewarded that devotion Wednesday by signing his letter of intent to join Marshall’s 2019 signing class.

Wells is part of a 16-member group that signed letters to MU on Wednesday, one that includes two other Mountain State products — receiver Amir Richardson from University High in Morgantown and offensive lineman Tristen Bittner from Wheeling Park High.

That early offer from Marshall coach Doc Holliday and the staff meant a lot, Wells said.

“That really spoke a lot about what they thought of me,” Wells said. “The relationships I’ve built with them over the last few years have grown exponentially. They’re really sincere. They’ve been talking to me like I’ve been part of the team this whole time.”

Marshall’s wasn’t the first early radar on which Wells found himself in his young career. GW coach Steve Edwards Jr. remembers watching Wells play in the eighth grade. Middle schoolers used a smaller football. Wells was throwing with a high school football and Edwards had never seen a middle-school kid throw a high school ball the way Wells did.

That skill only improved after Wells became a Patriot.

This past season, Wells was named the Class AAA All-State first-team quarterback after a season in which he threw for 2,538 yards and 22 touchdowns and ran for a team-high 597 yards and 12 touchdowns.

Wells was rated a top-10 recruit in West Virginia by both Rivals and 247Sports.

He credits much of that to coaching, which includes a season with former St. Albans head coach Scott Tinsley, who joined the GW staff to mentor Wells.

“I couldn’t tell you how much football I’ve learned in the past year,” Wells said. “And I know that’s going to transfer over to the next level.”

Wells said he’s heard nothing but good things from Cramsey since the coach’s arrival to Huntington, and that the Cramsey-guided offense is a good fit.

“It’s a lot of stuff I did here,” Wells said. “[Cramsey] runs his offenses by the quarterback he’s putting into the game. He’s told me he’ll cater his offense around what quarterback is in, and that’s huge.”

As a junior, Wells was named to the Class AAA All-State first team as a punter and averaged 42.7 yards per punt as a senior without getting one blocked.

Wells joins a quarterback room that includes starter Isaiah Green, a redshirt freshman who shared Conference USA Freshman of the Year honors this season, and Alex Thomson, who transferred from Wagner before the 2018 campaign and started four games in the middle of the season when Green was dealing with a knee injury. The Herd plays the University of South Florida in the Gasparilla Bowl at 8 p.m. Thursday.