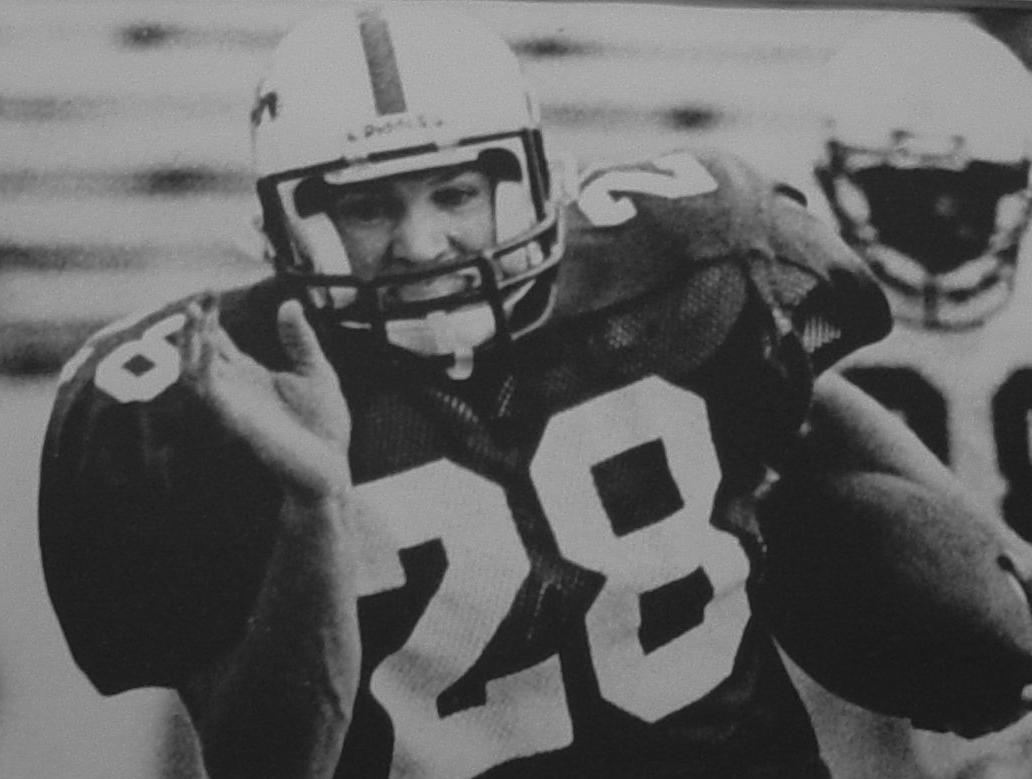 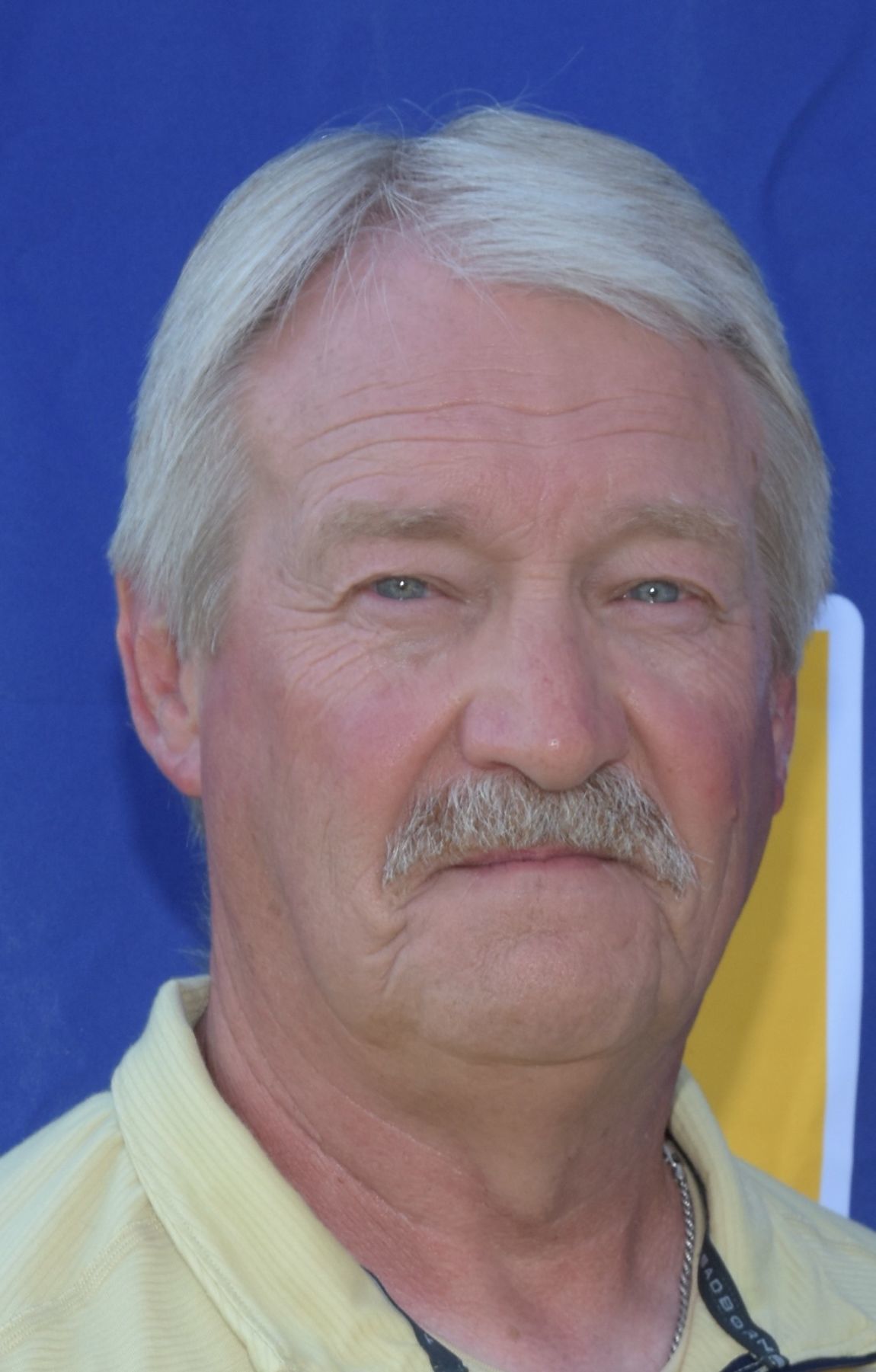 WHEELING — The state’s winningest college football coach and a College Football Hall of Famer will be the 2020 inductees into the West Virginia Sports Hall of Fame.

Monte Cater and Mike Barber will be enshrined by the West Virginia Sports Writers Association at the 74th annual Victory Awards Dinner on May 3 at the Embassy Suites in Charleston.

Cater retired after the 2017 football season as the Mountain State’s all-time winningest college football coach. He led Shepherd University for 31 years (1987-2017) to a 245-93-1 record and 72.4% winning percentage. His Rams’ teams won a state-record 17 conference titles — a record 13 in the West Virginia Conference and four in five years in the Mountain East Conference.

The Hall of Famer guided six unbeaten regular-season squads, including a 30-0 record in his final three seasons in the MEC. The 2015 team went 13-1 and reached the NCAA Division II national championship game.

Cater’s efforts resulted in being named winner of the Furfari Award as state all-sports college Coach of the Year by the WVSAA.

A year later, the Rams went 13-1 with a Division II semifinal berth. His final team ended 10-1. The 2010 Rams also advanced to the national semifinals. Overall, his Rams teams made 13 postseason appearances.

Cater also served as athletic director at Shepherd from 1993-2004 and was involved in the college’s transition from the NAIA to NCAA Division II.

Before his tenure at Shepherd, Cater served as football coach at Lakeland College in Sheboygan, Wisconsin, from 1981-86 with three conference titles. His overall 37-year college coaching record was 275-117-2 for 70.3% winning percentage with 20 conference crowns.

The Shelbyville, Illinois native graduated from Millikin College in Decatur, Illinois in 1971. His first coaching job was as an assistant at Millikin, where the Big Blue posted a 28-8 record.

“This is a great honor,” Cater responded when notified. “I’m humbled to be in such company as the other honorees. It’s really special and exciting. I’ve been fortunate to have a top staff and to share this with them.”

Barber is one of only 11 state high school products enshrined in the College Football Hall of Fame. He was inducted in 2005.

The 5-foot-10, 172-pound Marshall University wide receiver was a two-time consensus first-team Division I-AA All-America selection in 1987-88 and was selected Division I-AA National Player of the Year by the American Football Coaches Association as a senior in 1988, when he landed 79 passes for 1,325 yards and eight touchdowns.

In his junior season, he led the NCAA in pass receptions and set Southern Conference records with 106 catches for 1,757 yards and 11 TDs as the Thundering Herd advanced to the Division I-AA national championship game in Pocatello, Idaho, losing 43-42 to Northeast Louisiana.

As a sophomore, he earned the first of three first-team All-Southern Conference honors after recording 64 receptions for 1,180 yards and seven scores. He was a kick returner in his freshman season.

At the time, Barber held virtually every Marshall pass receiving record. He caught at least three passes in 39 consecutive games and averaged 17.1 yards per catch for his career. He ended his college career with 249 receptions for 4,262 yards.

He was selected Marshall’s Athlete of the Decade for the 1980s by the Herald-Dispatch.

He was selected in the fourth round of the 1989 NFL draft (112th pick overall) by the Super Bowl champion San Francisco 49ers and was one of five rookies to earn a roster spot. He backed up Hall of Famer Jerry Rice before finishing the year with the Phoenix Cardinals.

He signed with the Cincinnati Bengals for the 1990-91 seasons and started two games. In 1992, he suffered a shoulder separation and was placed on injured reserve before being waived and signed with the Tampa Bay Buccaneers. Another shoulder injury forced his retirement in the spring of 1993.

His NFL career included 38 receptions for 483 yards and two touchdowns.

In high school at Winfield, he was a four-sport performer in football, basketball, track and baseball. He played quarterback, free safety, kick returner, kicker and punter in football and twice earned first-team All-State honors as a defensive back. He accepted a Marshall scholarship to play wide receiver.

“This is quite an honor,” Barber said when notified, “because many of my athletic heroes are in the Hall. Sports have always been a major part of my life and this is really special.”

Barber, a resident of Hurricane, has been involved in competitive youth sports for two decades in Little League baseball, basketball and soccer.