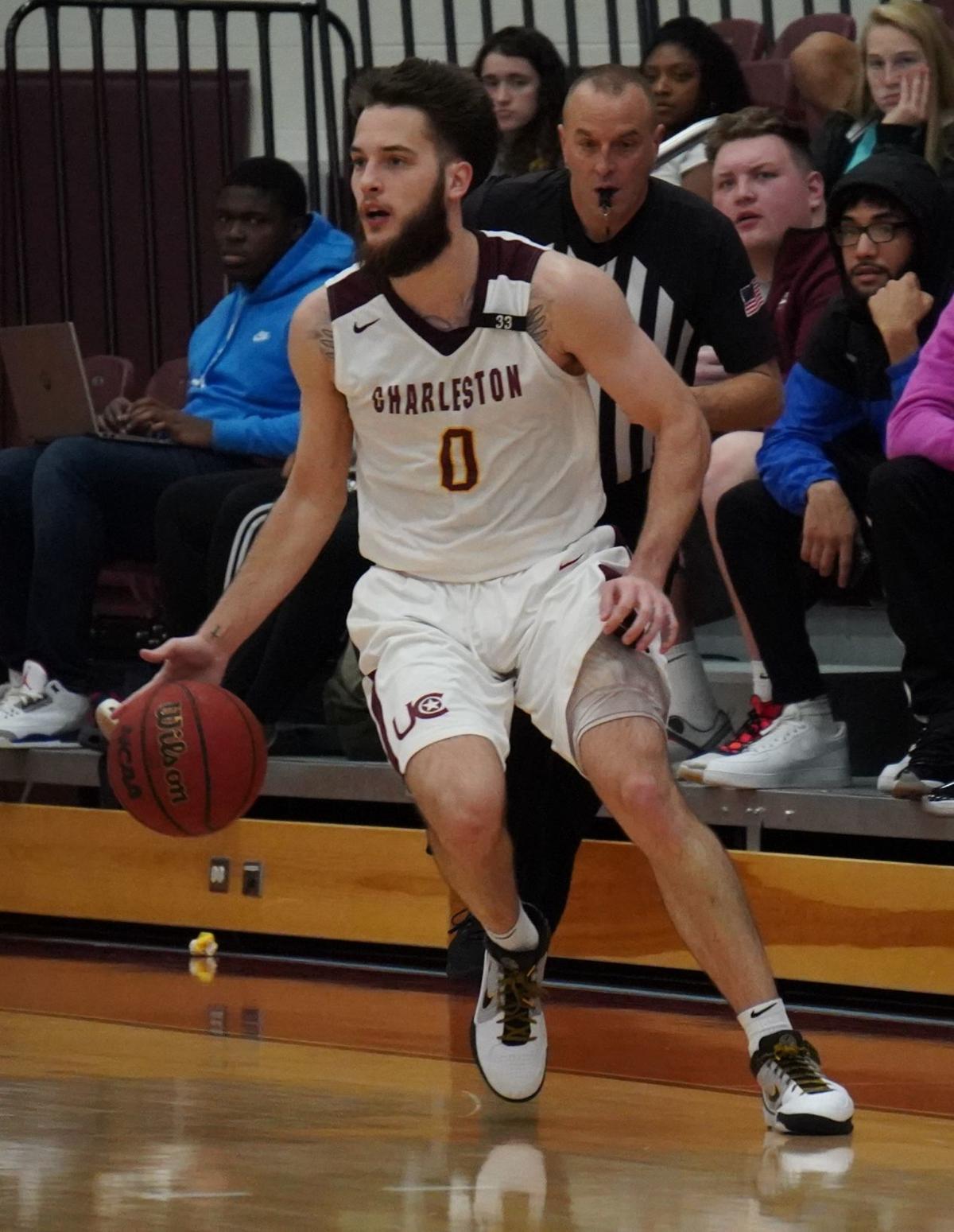 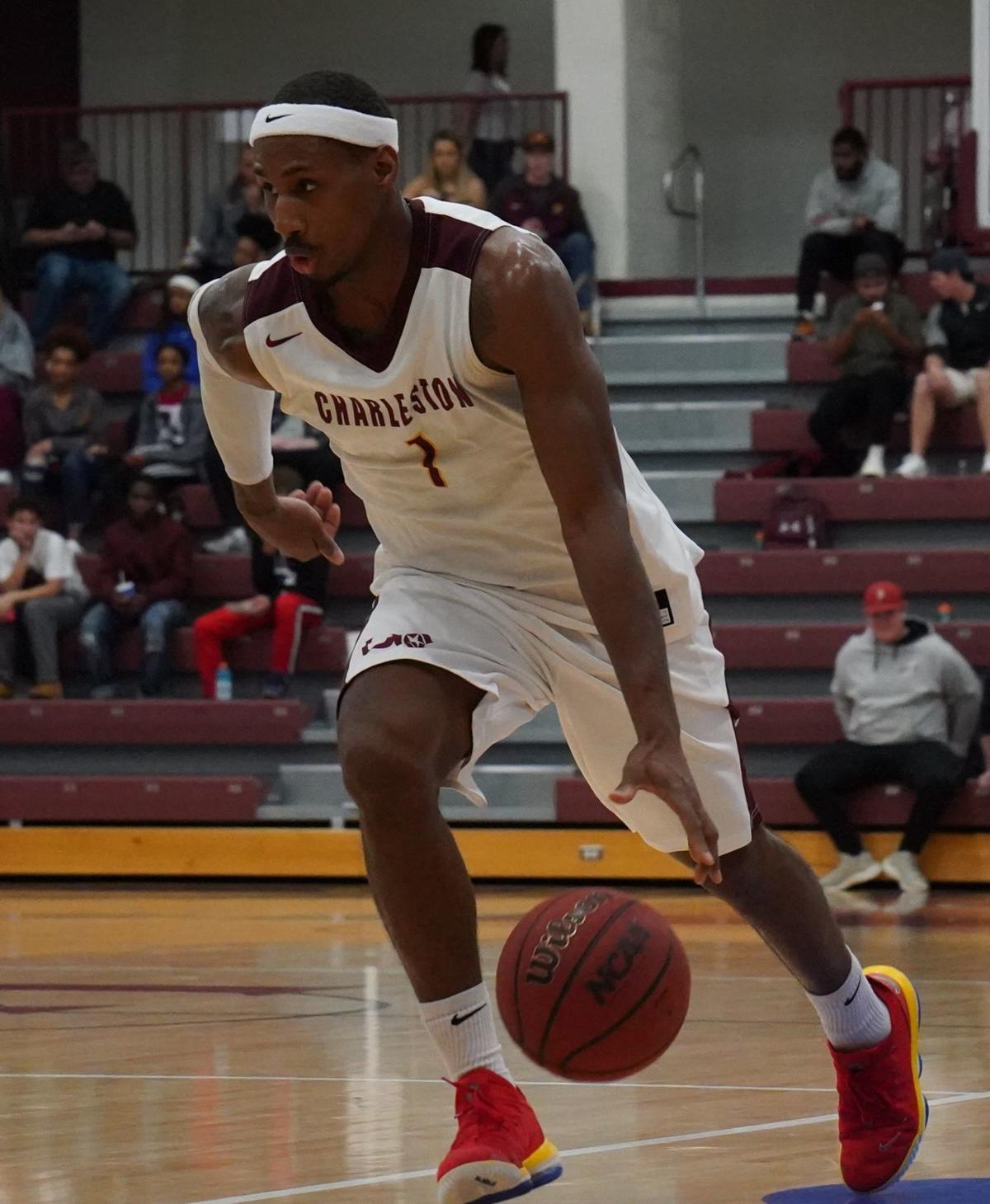 Drew Rackley has become a 1,000-point scorer for the University of Charleston men’s basketball team in just two seasons. Devon Robinson averages a double-double for the Golden Eagles and nearly pulled off that feat last season.

Yet when those two seniors depart the UC program after this season, those on-court exploits won’t be what coach Dwaine Osborne misses most about that duo.

What both Rackley and Robinson have become in just two seasons as leaders for the roster will be the most difficult thing Osborne must replace. The two want to lead Charleston as far as they can in this final stretch, which starts at 4 p.m. Saturday at home versus West Virginia State and continues at least into next week’s Mountain East Conference tournament in Wheeling.

“As good as they are on the stat sheet, they’re way better as people,” Osborne said.

Those people have helped Charleston climb to a 22-5 overall record, a 16-5 conference record and an automatic spot in next Friday’s MEC tournament quarterfinals. With those two on the roster, Charleston has won 42 games in the last two seasons.

Though both transferred to UC last season — Rackley from Division I UNC-Asheville and Robinson from Cuyahoga Community College in Ohio — they’re looked toward as leaders like they’re both four-year veterans of the program. Osborne said it’s their personalities that have allowed that to happen. Robinson keeps spirits up in games and at practice with his joyfulness.

It’s not that Robinson won’t get in a teammate’s ear to motivate him or set him straight. Osborne said he’s great at doing that. But Robinson’s goal is for everyone around him to enjoy the game as much as he does. It is, after all, a game.

“If you’re not having fun with it, why are you here?” Robinson said. “I like to see smiles. I like to see laughter. Basketball is a serious sport, but we’re out here to have fun at the same time. I love good vibes.”

Osborne considers Rackley the yin to Robinson’s yang. Where Robinson supplies the energy, Rackley calms the team. When his teammates look at him and see that he’s not freaking out, they don’t freak out either.

“Drew’s laid-back, quiet, even-keel,” Osborne said. “He’s not going to let us get too down. He balances us out.”

Rackley attributes that in part to his Division I experience. He has been on the floor at Kansas, Vanderbilt, Southern Cal and Ohio State. He has played in plenty of high-intensity situations.

Osborne doesn’t want to shortchange what either player does on the court. Not only is Robinson the only player in the MEC averaging a double-double at 13.5 points and 11.1 rebounds per game, but Osborne said he can put Robinson on any player on the opposing team and lock him down defensively. Robinson said he takes playing good defense personally.

Rackley is at 1,062 points for his UC career and counting. He’s averaging 18 points, seventh best in the league, this season after averaging 19.9 last season. He’s also second in the league in 3-point percentage (42.8) and leads the Mountain East Conference with 86 3-pointers made.

Add the stats to the personalities and that’s why Osborne thinks the Golden Eagles have been this successful since the duo’s arrival.

“One of the reasons we’re so good is that our two best players are our two best teammates,” he said. “It’s really hard to put into words the value of those two dudes.”