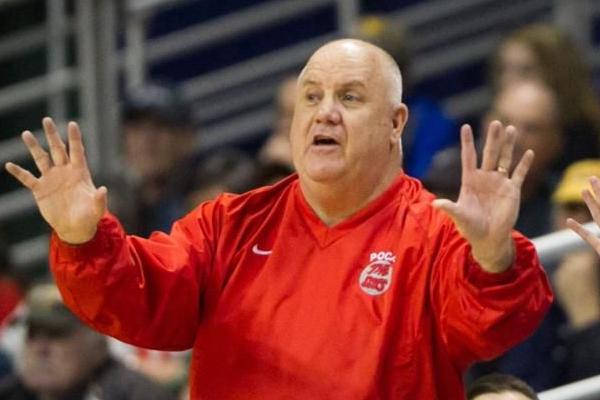 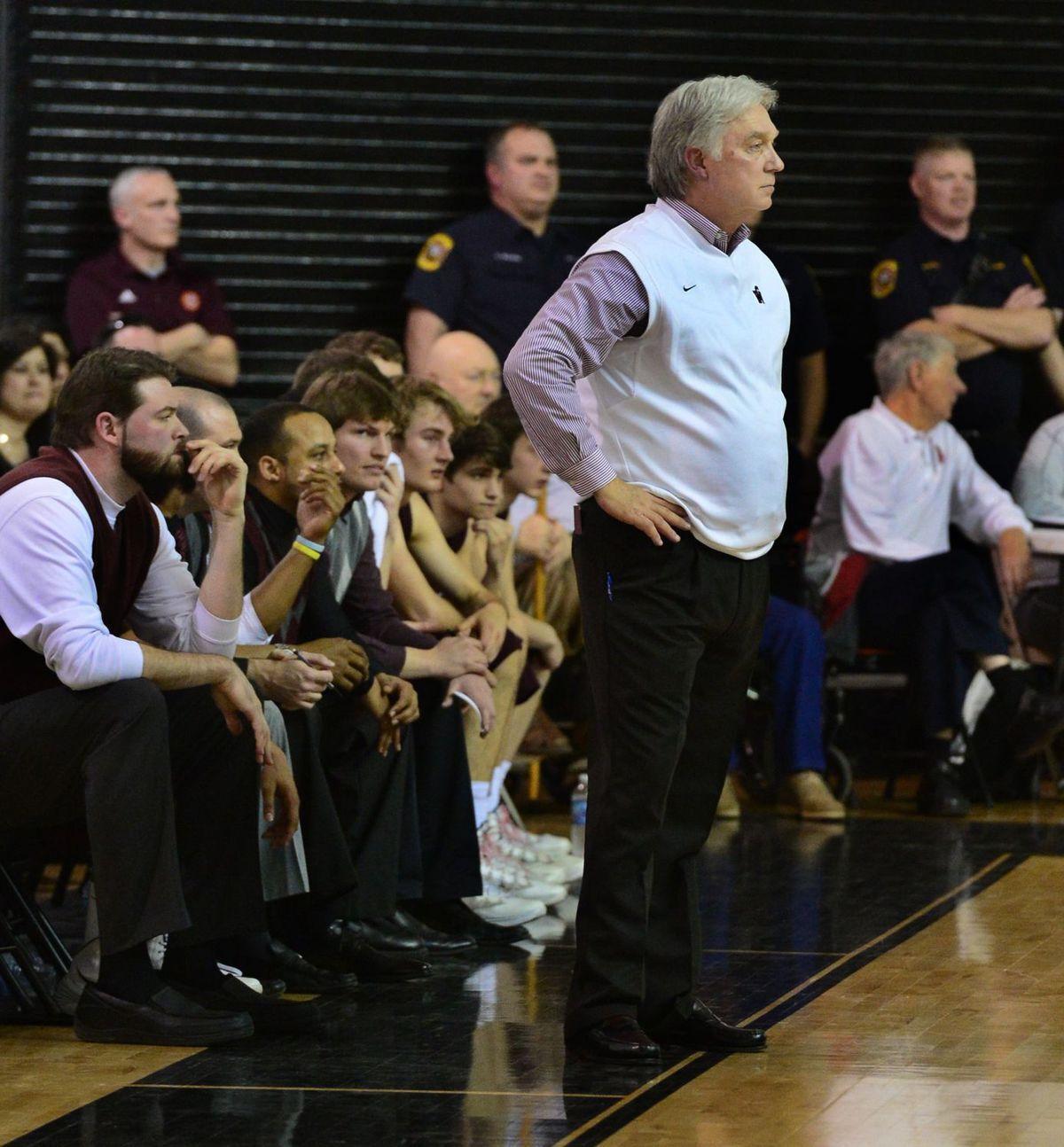 George Washington coach Rick Greene has won 455 games and two Class AAA state championships as he enters his 27th season with the Patriots.

George Washington coach Rick Greene has won 455 games and two Class AAA state championships as he enters his 27th season with the Patriots.

Allen Osborne and Rick Greene are two of the state’s longest-tenured basketball coaches — combining for 66 seasons and well over 1,110 victories — and both have seen a lot, but neither has seen anything like the upheaval caused by the ongoing COVID-19 pandemic.

It cut off their respective seasons at Poca and George Washington at a critical time in tournament play last March and now has stopped them from beginning their 2020-21 seasons on time. On Friday, Gov. Jim Justice announced that winter sports practices in West Virginia are postponed until Jan. 11 due to a resurgence in COVID-19 numbers. That effectively halts prep basketball for two months.

Both Osborne and Greene have concerns about the recent measures taken and what they might mean for their sport.

“Obviously, I’m very disappointed,’’ Osborne said, “and I understand the situation completely with the way this virus is spreading. What concerns me more than anything is being able to work out with the kids’ conditioning. We had a conditioning program leading up to [the start of practice Nov. 16], and now we can’t do anything.

“I hope they go back and reevaluate this and let us work out our kids and keep them in shape. If you’re able to go to school, you should be able to get 15 to 18 kids in a gym and work them out. Now I’m concerned that kids will go to the YMCA or rec centers and gyms and work unsupervised with people not social distancing and wearing masks — opening themselves up for the virus. That’s worrisome for me. Having them wearing masks in groups I think would be a lot safer.

“I understand the seriousness of it and I’m not questioning moving back the season, and I’m not a health expert. But I’m concerned about not keeping the kids in shape running and lifting, that type of thing.’’

Greene, who has won 455 games and two Class AAA titles in 26 seasons at GW, doesn’t understand the consistency of the rules being implemented even as fall sports like cross country, soccer and volleyball have completed their seasons and football is in the midst of its month-long playoffs.

“Let me preface by saying no one wants their kids put in an unsafe environment,’’ Greene said. “We’re giving our lives to kids and this has nothing to do with the safety part of it. If it’s a safety thing, then we’re on board, at least the people I’ve talked to. But we’re still in school running around. I have, I guess, 100 to 200 kids in my classroom every day in and out, but we can’t practice at 3? That doesn’t make sense to me.

“If we’re going to shut the whole thing down, then shut it. You’ve singled out for what I can tell are the people who have done the best job — the athletes and coaches are following protocol. I think the SSAC would agree with this. Rarely has [an outbreak] involved athletes. So we’re back to punishing people who are not doing anything wrong, who are doing the best job of keeping everybody safe.’’

Greene said the timing of the ruling was questionable — just as teams like his were about to have tryouts and perhaps make cuts to fashion their varsity and junior varsity squads.

“We’re ready,’’ Greene said, “and the kids are in shape now. They’ve had preseason workouts and flex days and all that work they’ve done in the summer and fall. Now they’re telling them to take eight weeks off? I don’t see the logic in that. It’s just totally unfair.

“If nothing else, let us come back this week for three days and do tryouts and then we’ll know what we have. Right now, not having had tryouts, I can’t tell anybody they can’t come in the gym. I’ve got a team that’s not been penciled in. In theory, instead of having 24 guys who I know will be there, we could have 44. We get all these kids in the gym, and some of them are never going to play. We can let them go play at the Y or the church league.’’

Osborne, who enters his 41st season at Poca with 667 career wins and a pair of Class AA state championships, thinks a condensed season could hurt the level of play and perhaps even affect which teams make the state tournament.

“It’s definitely going to affect play,’’ Osborne said. “If you can’t work out, you can’t practice, those things affect the caliber of play and the games. But another thing I’m concerned about if the kids aren’t working out and conditioning, it could lead to injuries. It’s dangerous what they’re doing, and I really don’t think it’s safe.

“I hope they let us come back and work out the kids during the week and keep the gym supervised with masks on, so that the kids can’t go out running around to find places to play and lift. I hope and pray we get a vaccine in here and the SSAC will be able to move the season back a little bit and move the state tournament back and give the kids a chance to play.’’

Greene agrees that a shortened season might play a role in which teams advance during a possibly haphazard postseason.

“Yes, no doubt, and I think we saw it in fall sports,’’ Greene said. “We have the advantage in basketball in that everybody gets in [to postseason play], so at least you have a chance at it. I think if you condense it, it’s just not going to be the same, but it’s better to play 14 than nothing. I think everybody has the mindset that it’s not going to be a normal season.

“I thought the fall coaches handled it great, and the kids handled it great. We knew there were going to be some stops and gos to it, and you can’t get out of that. And if you have to do it safely, no one can debate that. No one wants to put them in jeopardy no matter how competitive we are.’’