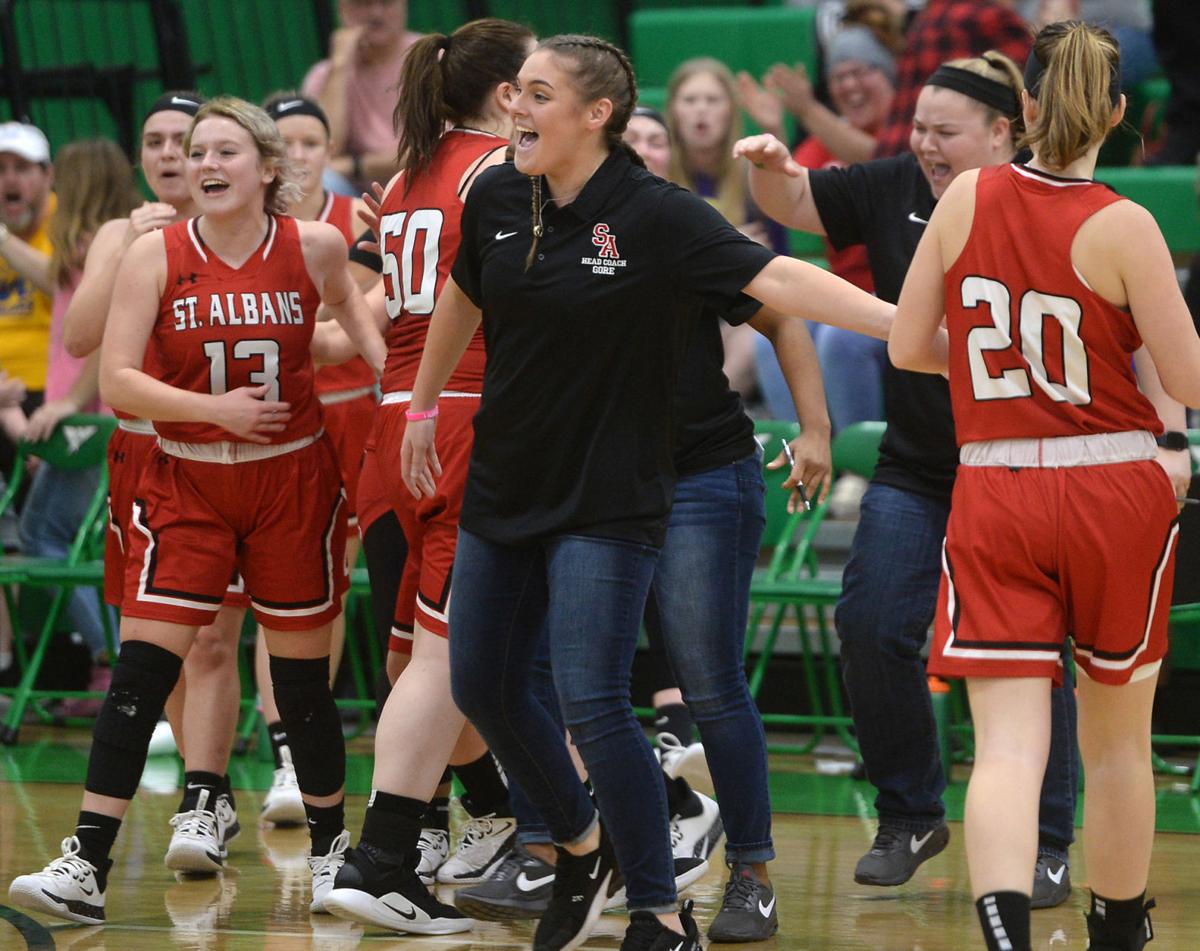 St. Albans girls basketball coach Shayna Gore has some rebuilding to do, and less time than usual in which to do it because of COVID-19 delays to the season. 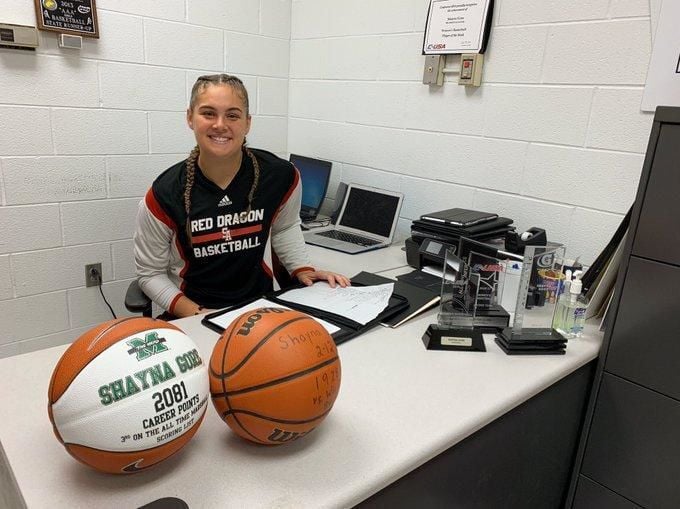 St. Albans girls basketball coach Shayna Gore has some rebuilding to do, and less time than usual in which to do it because of COVID-19 delays to the season.

Weather permitting, Monday will be a happy day for coaches and athletes involved in high school winter sports around West Virginia.

For the first time in three months, they can get together and hold honest-to-goodness practices in prep basketball, wrestling and swimming. Their seasons have twice been postponed due to COVID-19, and it was just a week ago that they even got the chance to renew acquaintances and do some conditioning.

For some teams, however, the gleeful opportunity to get ready for their season openers also brings a reality check. Kanawha Valley basketball programs such as St. Albans girls and Winfield boys, among others, not only have to prepare for those openers at the beginning of March with few experienced players, but they also must do so with less time in the preseason.

Under the original calendar for basketball, girls and boys teams had 22 days from the start of practice before their first games. Under the revised schedule and a shortened season, that became 16 days of preparation for girls (who can open their seasons March 3) and 18 for boys (March 5).

“It will definitely be difficult for us and for a lot of coaches in West Virginia,’’ said Shayna Gore, the second-year girls coach at SA. “We’ll have a March full of basketball. It will be game on game on game. Rarely do you have that happen. In a regular setting, you’ve got four or five days off [between games]. Now you’ll have a lot less preparation, and might have to turn right around and play again. But I’d probably rather have that than not playing at all.’’

St. Albans lost many of its leading scorers from last season, with Bluefield College recruit Abi Melton (6.5 points per game) being the top returnee, along with Kira Hinzman and Kylie Binion. Gore, though, remains optimistic, even if she perhaps has to go faster than she wants in the preseason.

“I guess the beauty of this season is you really don’t know what you’re putting on them,’’ said Gore, the former Logan High and Marshall standout. “It depends on what kind of kids you’ve got and what they’re willing to do. This group is willing to get after it. I’m the type of person who says, ‘We need to live in the moment,’ so we worry about the moment.

“We actually used all seven flex days before the first week of actual practice [in November], so I know my kids are eager to learn and eager to play. My kids like to play basketball. They’ll show up and give you what they’ve got.’’

“We have five guys with some varsity experience,’’ Stephens said, “so several new guys will have to step up and give us some minutes. It’ll be a little bit of an adjustment.

“It’ll probably be tough in the early games. There will be a little bit more growing pains and getting the kids used to their roles and their minutes as far as our system. I’m just hoping we have enough in those early games to make sure we’re competitive and get some wins, but more important be building to get better. The season’s going to go very quickly and we’ll have limited practice time to get things shored up.’’

“I’m thinking that like most seasons, our defense should be ahead of our offense,’’ Stephens said, “and we can create some points through our defense. Then our offense can start catching up further into the year. We’ll definitely have to come in Day 1 with the guys ready to go to soak in all the information.’’

Both St. Albans’ girls and Winfield’s boys must also get used to their new designations in the state’s four-class system for prep basketball, a two-year pilot program that begins this season.

The Red Dragons have shifted from Region 3 to Region 4 in Class 4A, where they will run into state powers such as Cabell Midland, Huntington, Parkersburg and Spring Valley. Winfield, meanwhile, goes from Class AA in the old system to AAA in the revamped format, with teams such as Ripley joining the Generals in Region 4 Section 1, while Putnam County rival Poca remains in Class AA Region 4.