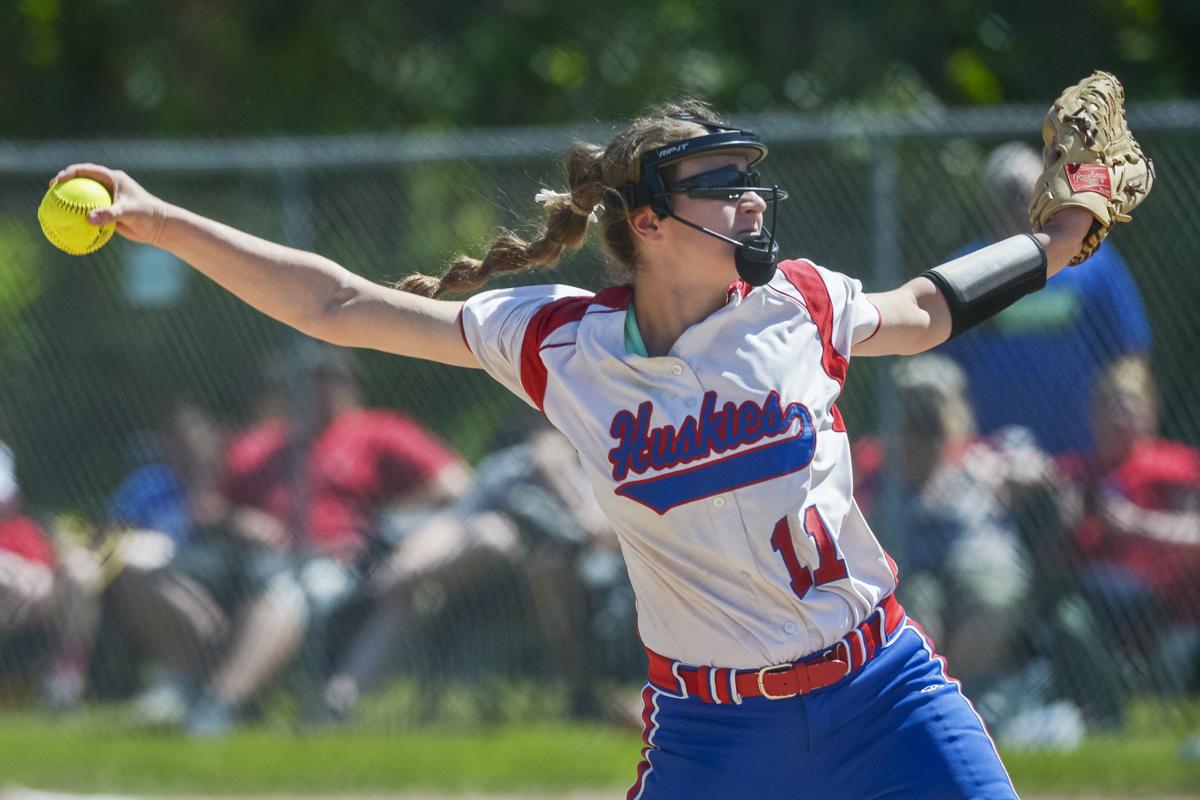 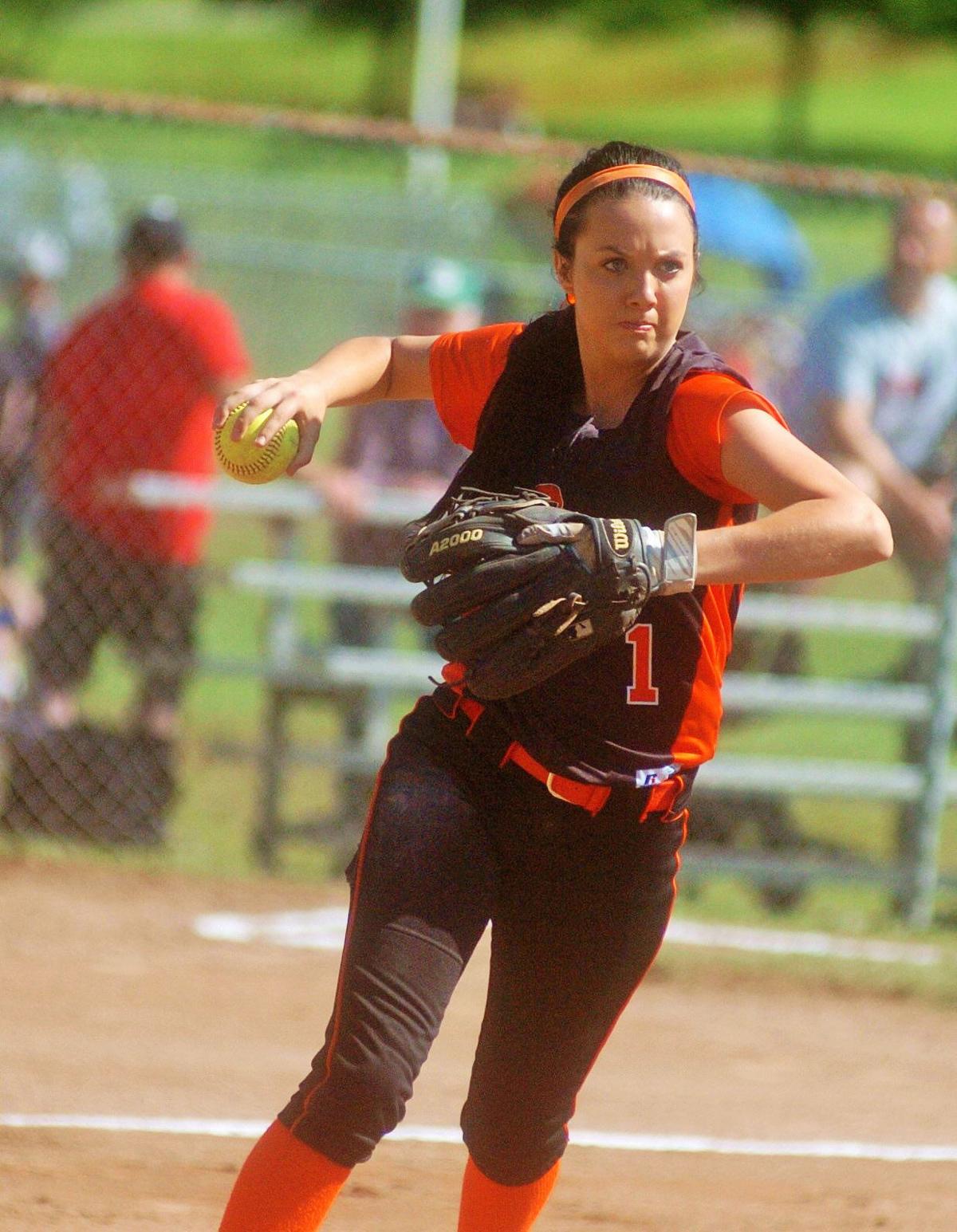 Chapmanville’s Kenzie McCann is a four-time Class AA All-State first-team selection and captain of the 2018 team.

Chapmanville’s Kenzie McCann is a four-time Class AA All-State first-team selection and captain of the 2018 team.

The Huskies relied on a pair of sophomore aces in the circle, Delani Buckner and Presley McGee, as well as a lineup full of capable bats. The Tigers relied heavily on senior ace Kenzie McCann, who strapped the team to her back and carried it to the finish line.

That is represented on the Class AA All-State team as well. Hoover landed three first-team selections, more than any other team, and McCann earned first-team captain honors as selected by the West Virginia Sports Writers Association.

McCann, now a four-time first-team selection, certainly had plenty of numbers to back her case. The senior entered the state tournament hitting .549 with four doubles and 16 stolen bases while dominating in the circle to the tune of a 15-3 record with a 0.30 ERA, 216 strikeouts and 16 walks in 114 innings pitched. She also registered eight shutouts, two no-hitters and a perfect game.

“She had to be a leader,” Chapmanville coach Ronnie Ooten said. “I told her, ‘We’re going to make mistakes,’ and she handled it really well all year. We had a bunch of new players in new places with replacing six starters and to still go to the state tournament — it was because of her.”

Despite her efforts, McCann fell a step short of the ultimate goal for the second straight year, running into a Herbert Hoover team that cleared every hurdle in turning in an undefeated season at 33-0. For their efforts, Buckner (21-0, 0.39 ERA, 239 strikeouts, 1251/3 innings pitched), senior first baseman Kirsten Belcher (.524, seven home runs, 49 RBIs) and junior outfielder Megan Seafler (.423, 26 RBIs, 33 runs, 16 steals) all earned first-team nods.

“This team is really special, they’ve been playing together since they were 6, 7, 8 years old all together as a unit,” Hoover coach Missy Smith said. “We had two seniors that were passing partners from the time they were 8 and that really matters.

“Our girls did things and set up things like dinners and escape rooms and getting together in the offseason. The girls took care of all that stuff and that speaks volumes about how much they wanted it and how much they enjoy being around each other. They played for each other and built relationships for their entire lives.”

Lincoln County senior Rachel Pennington stole 84 bases to go with a .603 batting average and 75 runs to earn a spot alongside Seafler in the first-team outfield. Braxton County senior Grace Hefner hit .487 to go with five home runs, 10 doubles and 36 RBIs to earn the final outfield spot. Braxton is the only team other than Hoover to earn multiple first-team spots and the second goes to senior catcher Amber Frame, who hit .625 with seven home runs and 51 RBIs. Lewis County junior Bella Posey (.459, three home runs, 11 doubles) takes the other catcher’s spot.