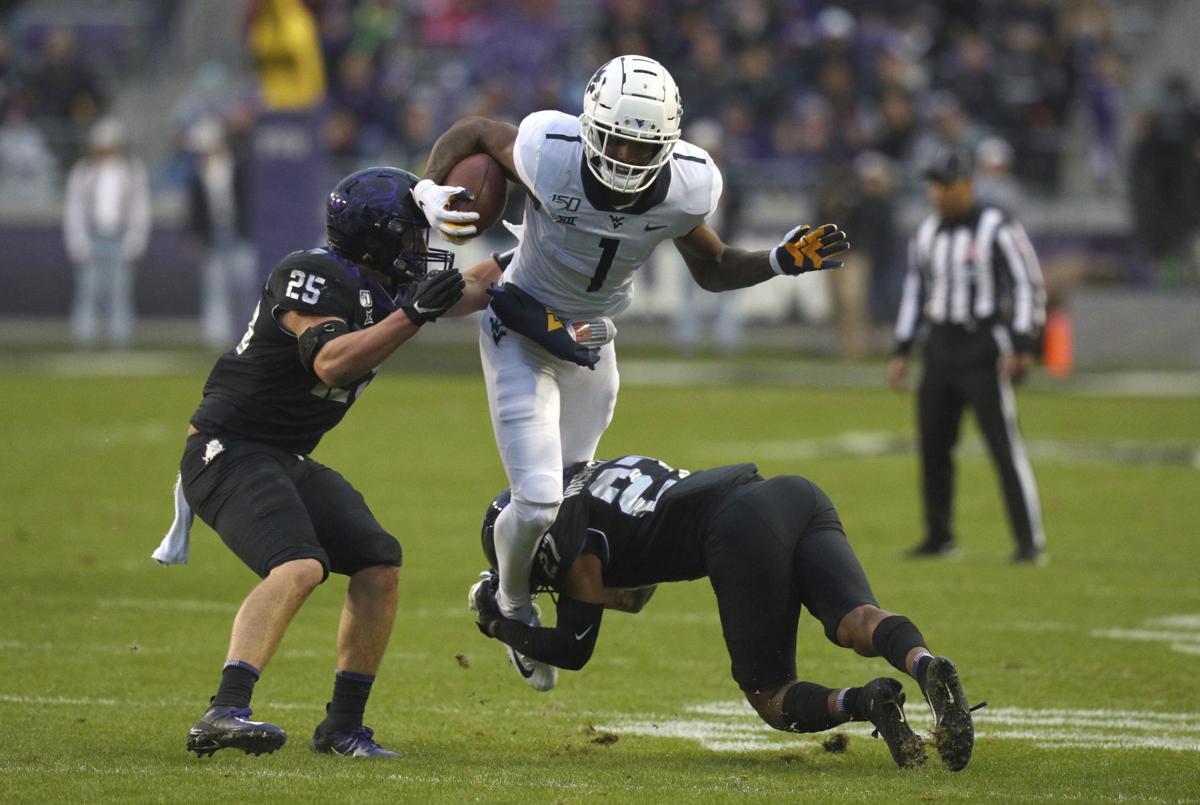 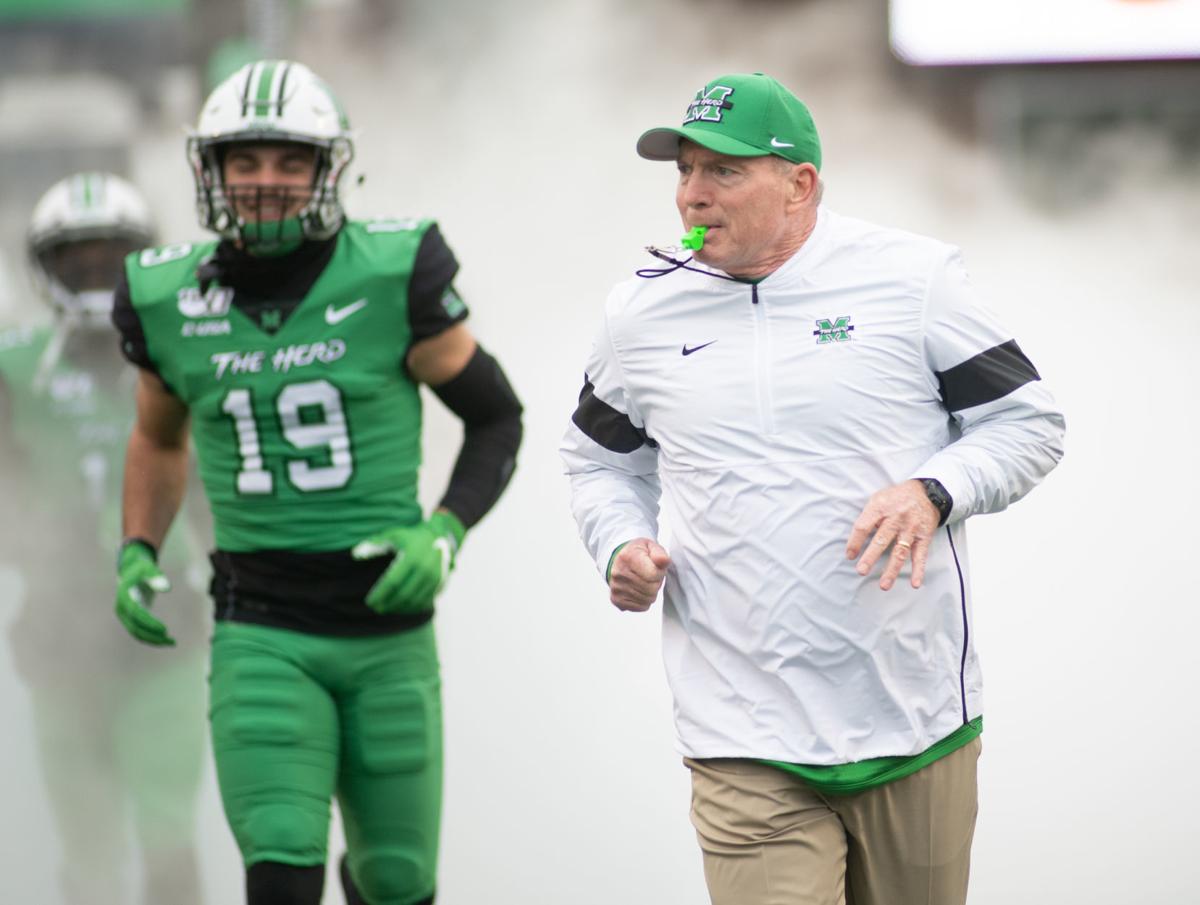 Marshall University Head Coach Doc Holliday leads his team onto the field before kickoff Saturday before the Herd's game against FIU on at Joan C. Edwards Stadium in Huntington.

Marshall University Head Coach Doc Holliday leads his team onto the field before kickoff Saturday before the Herd's game against FIU on at Joan C. Edwards Stadium in Huntington.

OFFENSE: C – The struggles continued. The Herd managed only 290 yards of total offense. Worse yet, only 90 of those yards came in the passing game. MU was a poor 4-for-14 on third-down conversions and managed a paltry 3.8 yards per play.

The only saving grace was hard-running Brenden Knox pounding out 146 yards rushing on 33 carries, including the game-winning touchdown.

DEFENSE: C – The good news is MU shutdown FIU’s rushing attack. The bad news is FIU quarterback James Morgan more than made up for it with his 21 of 37 passing performance for 236 yards and a touchdown. Then, there’s the incredible way FIU rallied to get back in the game. First, running back Anthony Jones ran nine yards for a TD with 14:54 remaining in the fourth quarter. Then, MU quarterback Isaiah Green fumbled on the Herd’s very next play. That led to Morgan firing a 22-yard touchdown pass with 14:42 left. That’s two TDs in the span of 12 seconds!

SPECIAL TEAMS: A – Punter Robert LeFevre earned this grade by himself, booting five punts for an average of 45.4 yards with four being downed inside the 20-yard line. It’s difficult to do better than that.

COACHING: B – Xavier “The X-Factor” Gaines finally was utilized for the first time since early in the season. He lined up everywhere, took a Statue of Liberty handoff and rambled 20 yards for a touchdown and also caught an 18-yard TD pass. It was so refreshing to see the multi-talented Gaines get to display his skills and athleticism again.

OVERALL: B- – MU did what it had to do by winning the game and giving itself a chance to reach Conference USA’s East Division championship game. But even that couldn’t make up for the loss at Charlotte.

OFFENSE: A- – Quarterback Jarret Doege struggled for the first time, having problems getting the ball to wide receivers. WVU compensated with a horizontal passing game, utilizing the running backs. TCU’s safeties did a number on Doege downfield, leading to three interceptions.

But Doege proved he is a competitor, throwing a game-winning, 35-yard touchdown pass with only 2:10 remaining. Running back Leddie Brown also stepped up with 15 carries for 47 yards, but also six catches for another 41 yards including a touchdown.

DEFENSE: A – It flat got after the Horned Frogs offense. The Mountaineers had seven tackles for loss, including a pair of sacks. And, remember, the defense allowed only 10 points.

OVERALL: A – What a tremendous way to build momentum going into the off-season. This was a very important victory.