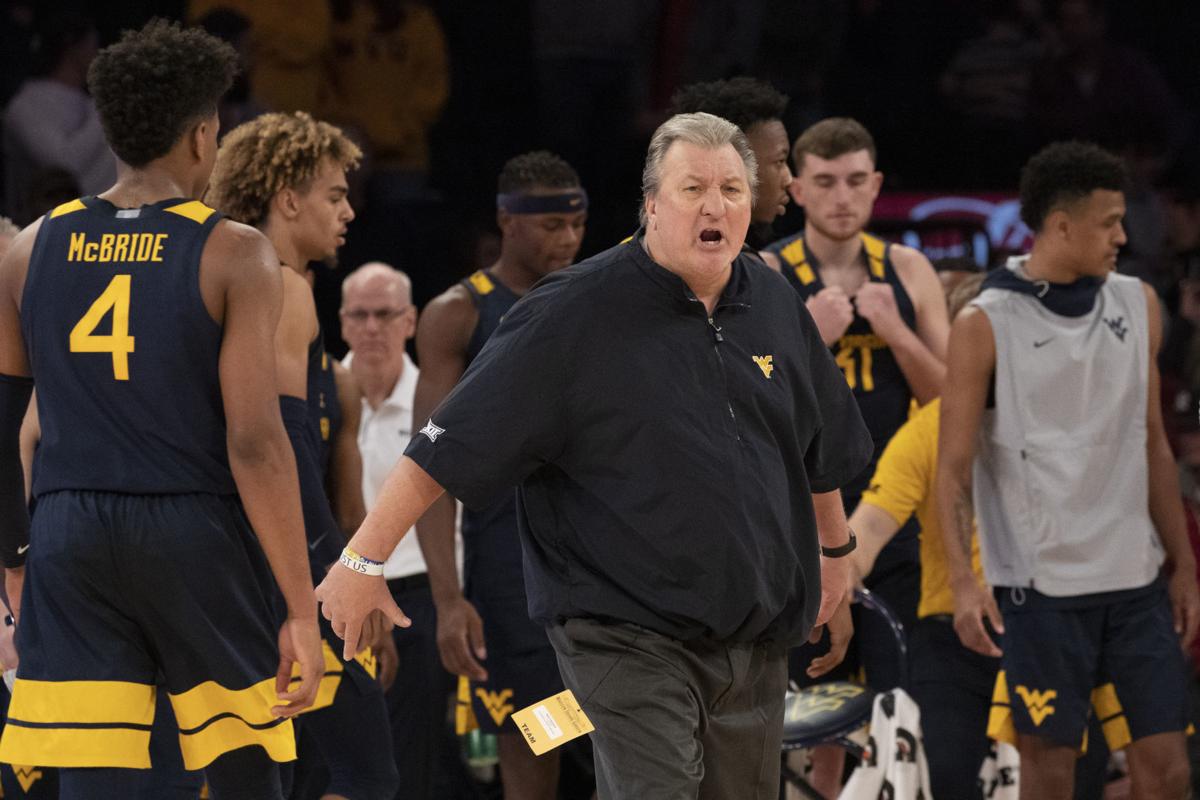 West Virginia coach Bob Huggins yells during the second half of a game against St. John’s on Dec. 7 in New York. St. John’s won 70-68. 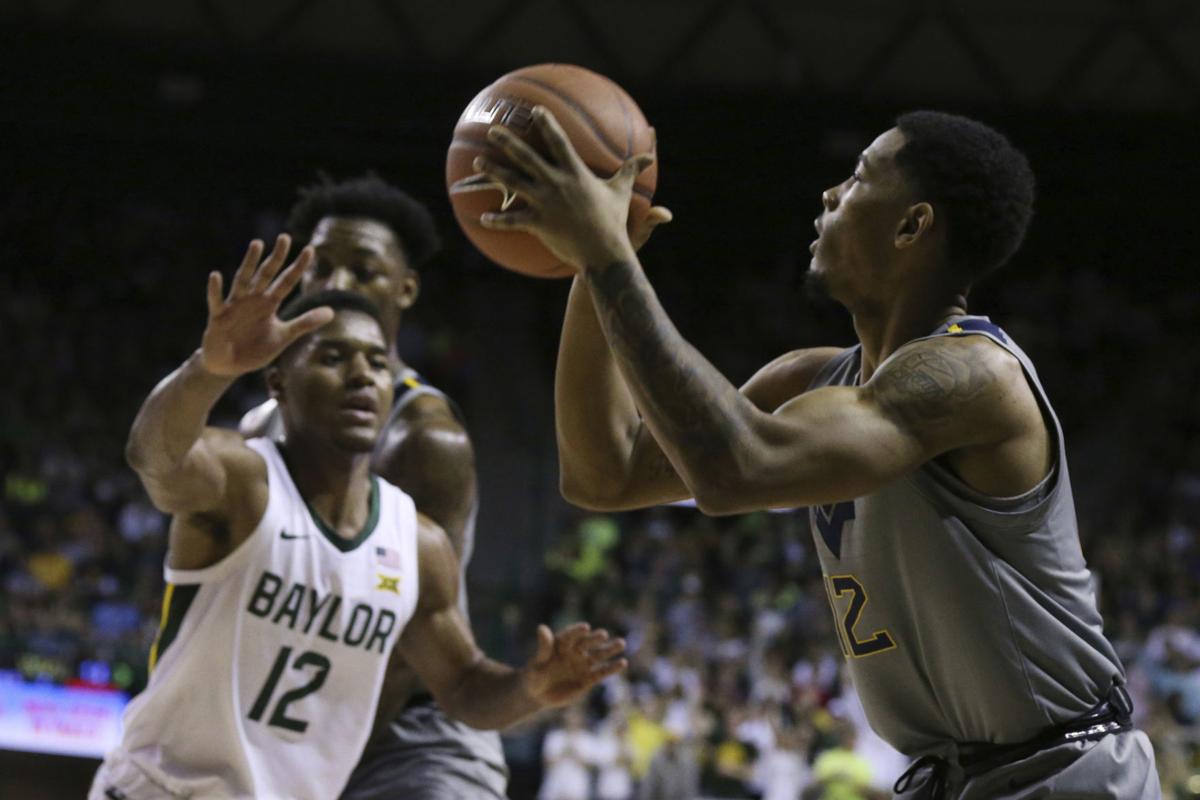 West Virginia coach Bob Huggins yells during the second half of a game against St. John’s on Dec. 7 in New York. St. John’s won 70-68.

What the West Virginia University men’s basketball team has been attempting to do has not been working.

The Mountaineers have lost their last three games and have looked badly out of sync at both ends of the floor at times. Now, with No. 17 WVU (18-7, 6-6 Big 12) set to host suddenly surging Oklahoma State on Tuesday (7 p.m. on ESPN2), Mountaineer coach Bob Huggins said changes are in order as the team attempts to stay above .500 in conference play.

West Virginia has almost exclusively used the same starting five all season — sophomores Jordan McCabe, Emmitt Matthews and Derek Culver, freshman Oscar Tshiebwe and senior Jermaine Haley. Huggins has not been shy about bringing players off the bench, however, but a shakeup of both the starting lineup and bench rotation could be brewing for the Mountaineers.

“Whatever helps,” Huggins said. “We’ve pretty much had the same starting lineup all year. It could be time for a change to see if that helps. We’re probably playing guys too much that shouldn’t play as much as they’re playing. We’re probably not playing some guys enough that should be playing more.”

One player who appears to be in line for more playing time is junior college transfer guard Taz Sherman. Huggins had been waiting Sherman’s shooting ability to show up all season and it finally did last week as perhaps the lone bright spot in an ugly loss at No. 1 Baylor. Sherman scored 20 points against the top-ranked Bears — all in the final 10 minutes including five made 3-pointers.

Scoring has certainly been a problem for West Virginia in recent games. The Mountaineers have shot 31 percent, 31 percent and 35 percent during the current losing streak — with the last one propped up a bit by Sherman’s late scoring run.

Huggins said he sees these players make shots in practice but, for some reason, it just is not translating to the games.

“If you look at our point guard situation, we’ve got one that is shooting 20-something percent and one who is one for the last 20-something,” Huggins said. “Sometimes you want them to shoot it before they turn it over but I’m not sure in this case it warrants it. We just haven’t made shots. The crazy thing is they’ve had practices where they make virtually everything. It hasn’t translated into the game for some reason.

Oklahoma State (13-12, 3-9 Big 12) comes into Tuesday’s game off wins in three of its last four games, including a 73-70 win against then-ranked Texas Tech on Saturday.

The Cowboys are playing their best basketball of the season at the moment and appear to be a much different team than the one West Virginia beat 55-41 last month in Stillwater, Oklahoma.

“[OSU coach] Mike [Boykin] has done a terrific job,” Huggins said. “We’re sitting here and everybody in West Virginia is in a downer mode because we’ve lost three in a row, and look how they started out. He’s keeping them together and keeping them playing hard. He’s fought through injuries.”

Oklahoma State is no stranger to success in Morgantown. In fact, no Big 12 team has been better at the Coliseum than the Cowboys, which Huggins made sure to point out.

“The concerning thing is they are the only school in the Big 12 with a winning record in Morgantown,” Huggins said. “They’re 5-2 in Morgantown, and I told our guys this kind of reminds me when I believe they were 0-8 in the league. They came in here and beat us in a close game, went on to win 10 in a row and into the NCAA tournament and the whole deal. I’m sure Mike has reminded them of that.”