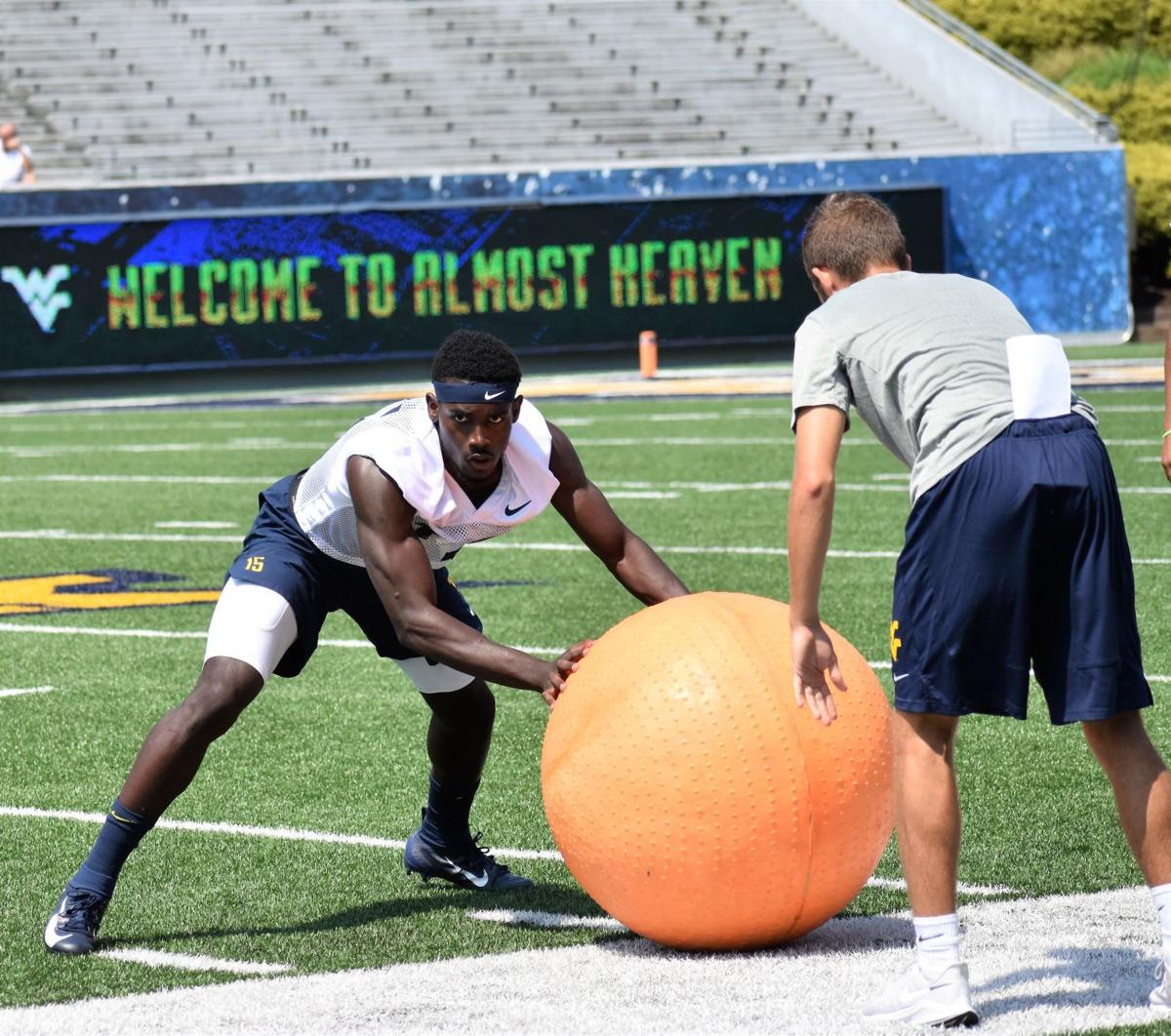 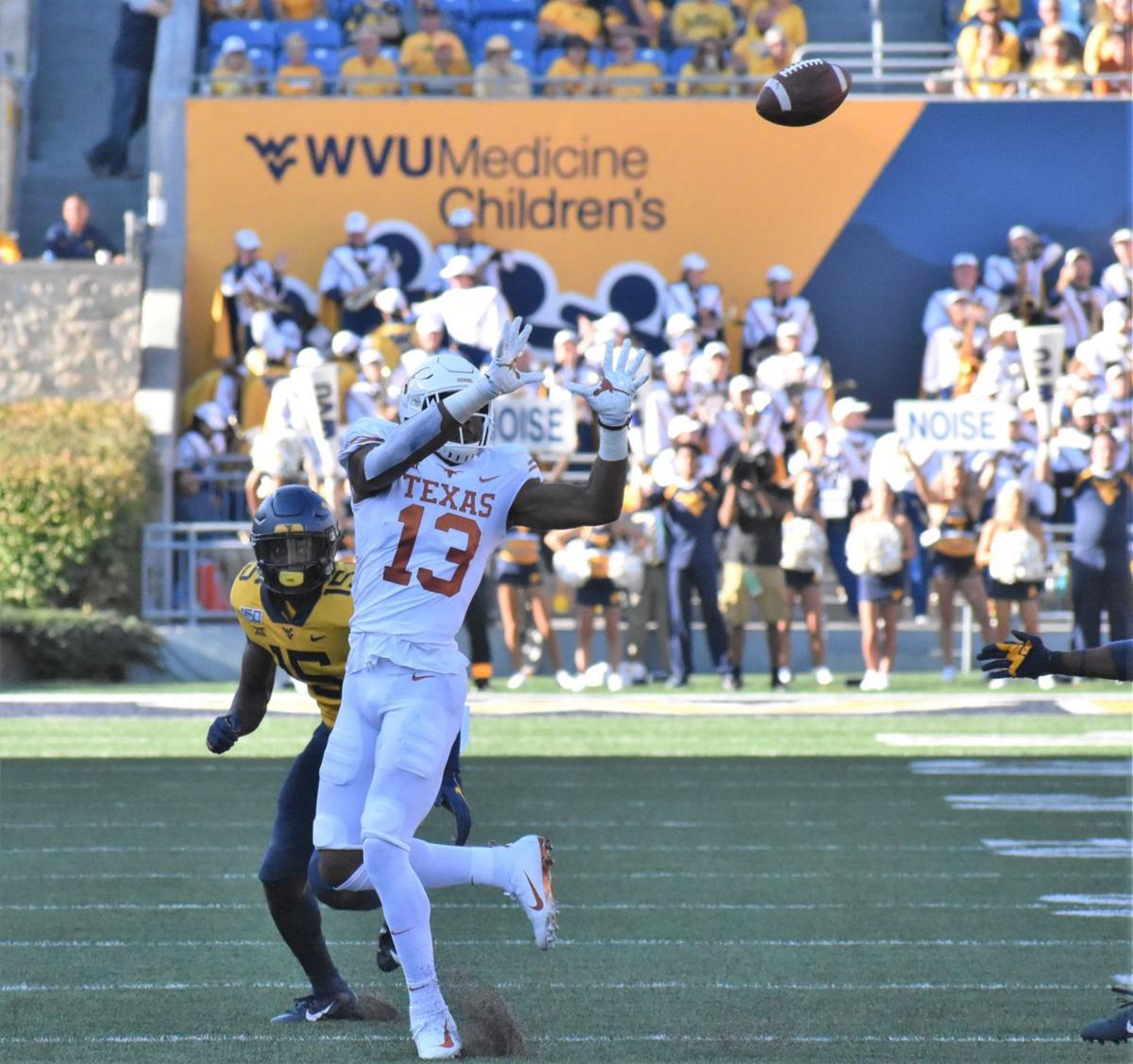 Martin, a quarterback in high school who made the move to safety for the Mountaineers, has served as WVU’s backup at free safety so far this season almost by default. West Virginia’s secondary is especially thin on depth, but Martin has mostly been up to the challenge.

As an early enrollee, Martin graduated early from Capital and was on campus at WVU in time for spring practice. He was low on the depth chart as he got some hands-on experience on defense after playing sparingly there in high school. Since then, West Virginia saw the departures of All-Big 12 safety Kenny Robinson and former South Charleston High standout Derrek Pitts, who had starting experience for the Mountaineers and is Martin’s cousin. Those moves pushed the former Cougar quarterback into a spot where the Mountaineers would need to depend on him to play important snaps this season.

“He’s fairly new to defense, period,” first-year WVU coach Neal Brown said. “I think what we’re asking of him is really tough. He kind of got pushed in that role by necessity, but we’re talking about a kid that barely played any defense. When he did he was just playing man coverage and now he’s asked to go play safety and I think what we do is somewhat complex from a secondary standpoint. He’s been able to go in and he’s really played a lot of snaps in every game.”

So far in 2019, Martin — listed at an even 6-foot and 194 pounds — has appeared in all six of West Virginia’s games, and Brown said he’ll play plenty this week when the Mountaineers visit No. 5 Oklahoma (noon Saturday on FOX). In those six games, Martin has made 13 tackles with one tackle for a loss to go with three pass breakups.

“He played almost the whole game against North Carolina State,” Brown said. “He played a lot versus Texas — one of the best offenses in the country — and he’s going to play a lot this week against Oklahoma. So I think what we’re asking of him, it’s going to pay off dividends. I think he’s going to be a really good player in our league, especially once he’s able to gain weight. That’s probably the one thing, for him, he really would have benefited from being in what our developmental program is where he could gain weight, now he’ll just have to focus on that in the offseason. I think he’s got a really bright future here.”

On the field there have been ups and downs for Martin, as one can expect with a true freshman getting his first taste of Big 12 football. He stood out in a bad way in last week’s loss to Iowa State when he was flagged for pass interference in the end zone on a third-down play against the Cyclones, extending the drive that would end in a touchdown.

West Virginia defensive coordinator Vic Koenning doubles as the Mountaineers’ safeties coach, so he has a close eye on Martin’s progression so far as a freshman. Koenning offered a critique of Martin’s play Tuesday, but couldn’t help but throw some compliments in as well.

“He didn’t do as well as he would have liked at the goal line or that one drive they went down and scored on that we got them off the field that they got the penalty on,” Koenning said. “I think he would tell you he needs to tackle better. When you stop your feet, your head goes down, and obviously there is all the bad stuff with that.

“He’s a freshman. He’s no different than Tykee [Smith], except [Martin] just got here for spring practice. I think he challenges himself to be better. As good a young man as there is, and he’s the kind of guy that you want to have on your team as far as a guy to coach goes. So that’s awesome. Love him to death, just got to keep trying to find ways to get him better.”