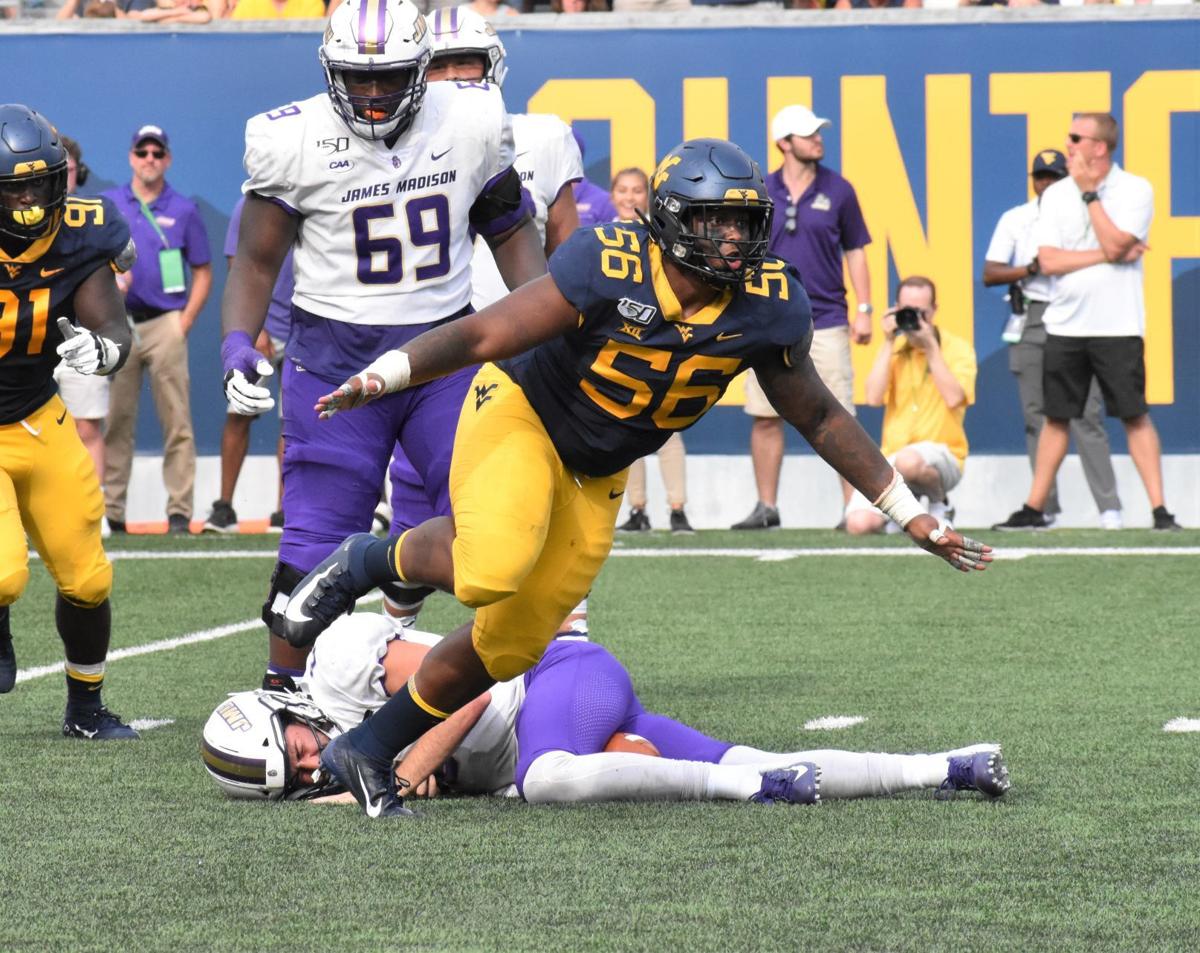 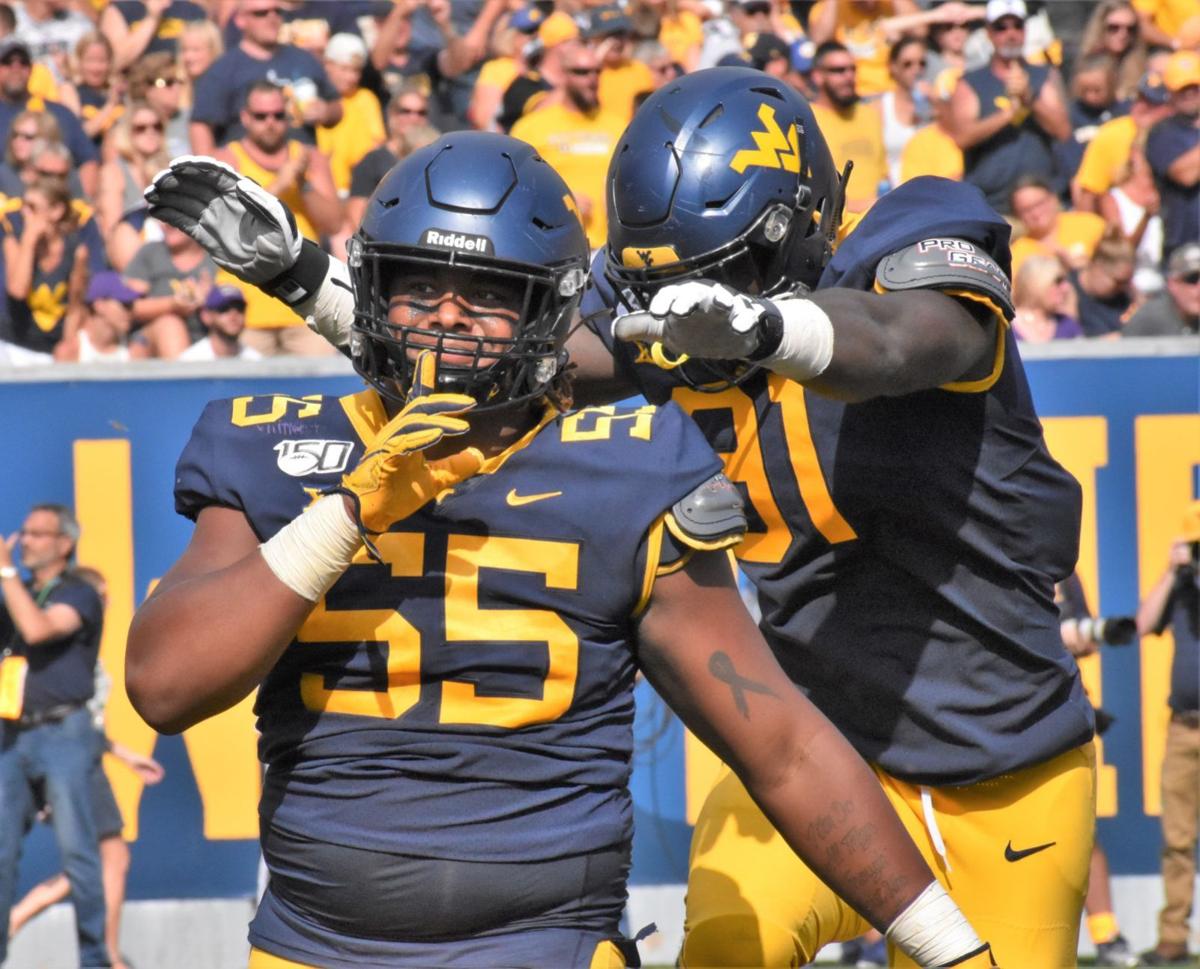 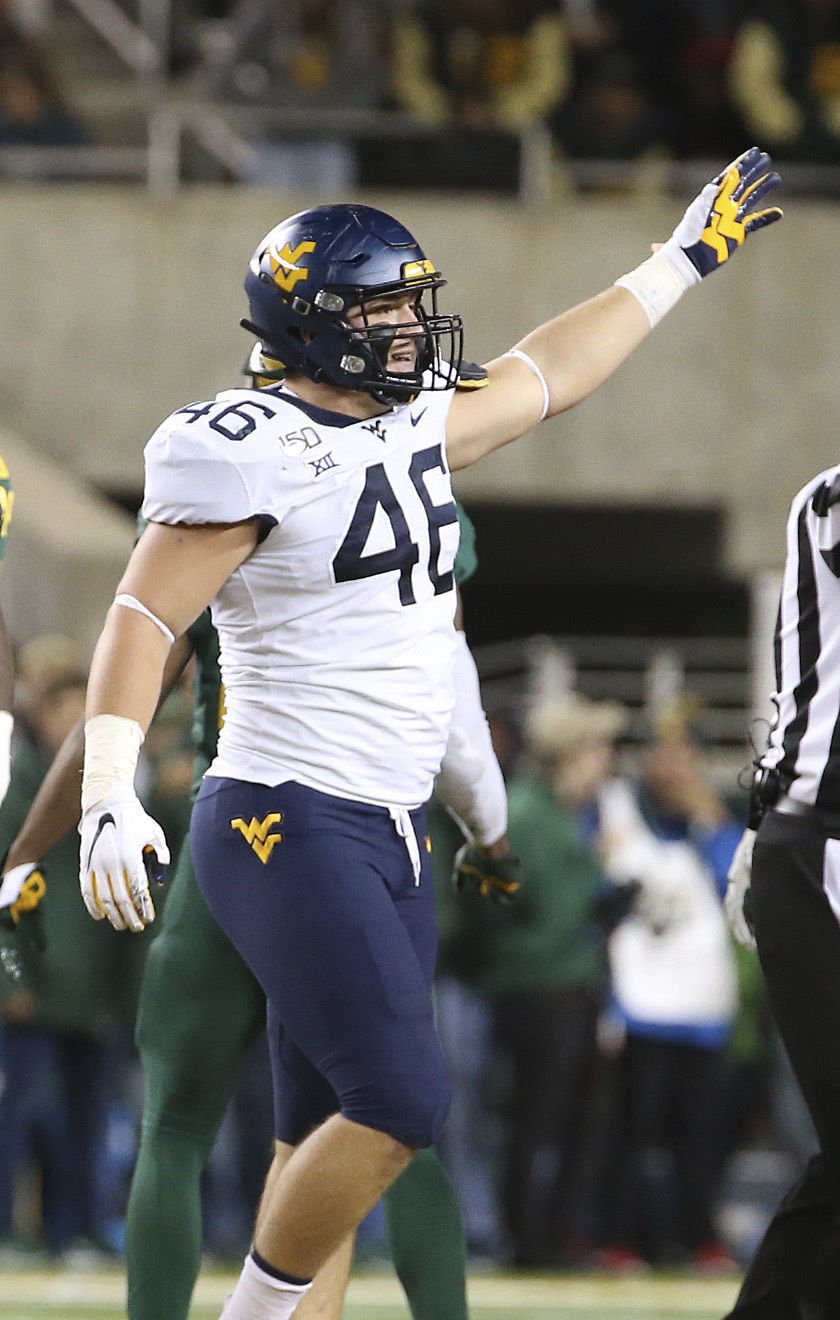 There long has been a notion, sometimes talked about quietly and other times not so quietly, that the West Virginia University football team does not place a high priority on keeping the best in-state talent home for college, and the kids who do end up staying home to play at WVU get buried on the depth chart.

Donahue is the only high school player in West Virginia history to win the Hunt (now Stydahar) and Huff awards as the state’s best lineman and defensive player in the same season as a senior at Cabell Midland. He and both Stills brothers, no slouches themselves during standout careers at Fairmont Senior, have helped make the defensive front a silver lining during a season in which injuries and defections have put West Virginia’s defense in some tough spots.

The trio will get another chance to show what they can do at home on Saturday when West Virginia hosts Texas Tech (noon, ESPN2). The Red Raiders, known in the past for an explosive offensive attack, have not played up to that reputation in recent weeks and could provide an opportunity for the homegrown guys on the defensive line to shine.

“Really, for the last month of the season that group has played — outside of the Oklahoma game, they did not play very well against Oklahoma — but really for the rest of the conference schedule we’ve played really well up front,” first-year WVU coach Neal Brown said on Monday’s Big 12 coaches teleconference.

West Virginia’s October schedule had to rank among the most difficult in the country, with games against good teams in Texas and Iowa State, a trip to powerhouse Oklahoma and then a Halloween game at resurgent Baylor.

That trio did have its ups and downs early in the month, especially against the Sooners as Brown pointed out. Last week against Baylor, however, the trio had a standout performance in a narrow loss to the Bears that won’t be forgotten by Mountaineer fans any time soon.

Darius Stills led that effort with 10 total tackles, including three sacks. Dante chipped in with two sacks of his own while Donahue finished with four tackles.

“I want to make sure I say this — [Darius] Stills, No. 56, is one of the best players we have played against,” Baylor coach Matt Rhule said after the game. “This kid, 56, he’s everything I thought he was going to be. And 55, his brother [Darius] — lights out.”

All three Mountaineers are among the Big 12’s league leaders in sacks for the season. Darius Stills and his seven sacks ranks second in the league, while Dante is not far behind on that list at No. 4 with six total sacks. Donahue is tied for 15th in the Big 12 with three sacks.

The Stills brothers are also among the league’s best when it comes to tackles for a loss. Darius is also second in the Big 12 in that category with 12 total TFLs while Dante sits at No. 6 with 8.5.

“Darius has been our most consistent guy just as far as making plays,” Brown said. “I’m really proud of his maturation as we’ve gone through the season. He played at a super, super high level. I haven’t seen who came out as the defensive player of the week or anything, but he played at a super high level. Reese is playing the best football of his career. Dante has been a little up and down more, but his good has been at an extremely high level.”

In case you missed it, three Big 12 schools were punished last week for celebrating upset wins the week before. TCU, Kansas and Kansas State all scored wins as the underdog on Oct. 25, and all three were publicly reprimanded by the conference and fined $25,000 each after their fans rushed the field following the wins.

“Our institutions have a duty to provide a safe game environment,” Big 12 commissioner Bob Bowlsby said in a statement released by the league. “Although the Big 12 does not currently have a policy prohibiting spectators from entering playing areas for post-game celebrations, it is of utmost importance that home game management provide adequate security measures for our student-athletes, coaches, game officials and spectators. That expectation includes providing safe passage from the playing field to the locker room, and protection of the visiting team bench area.”