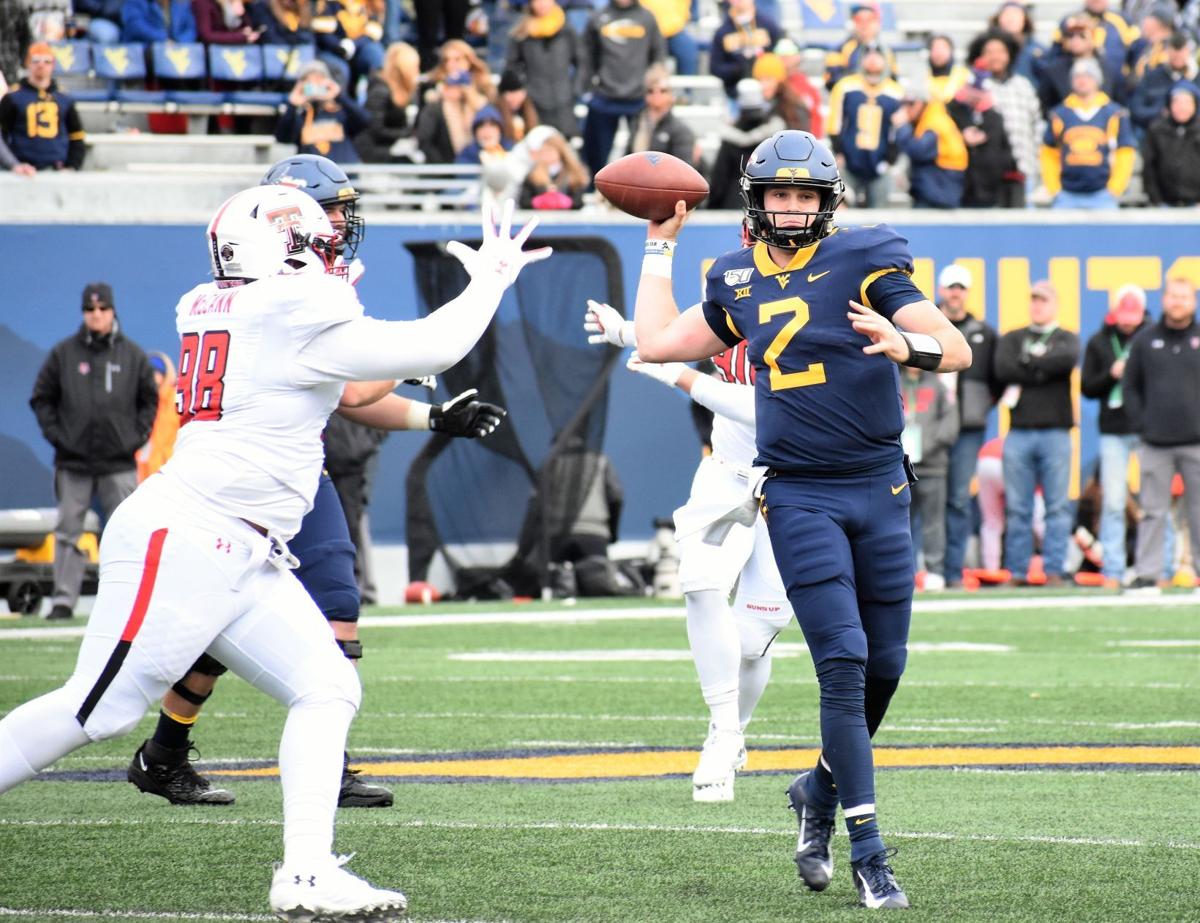 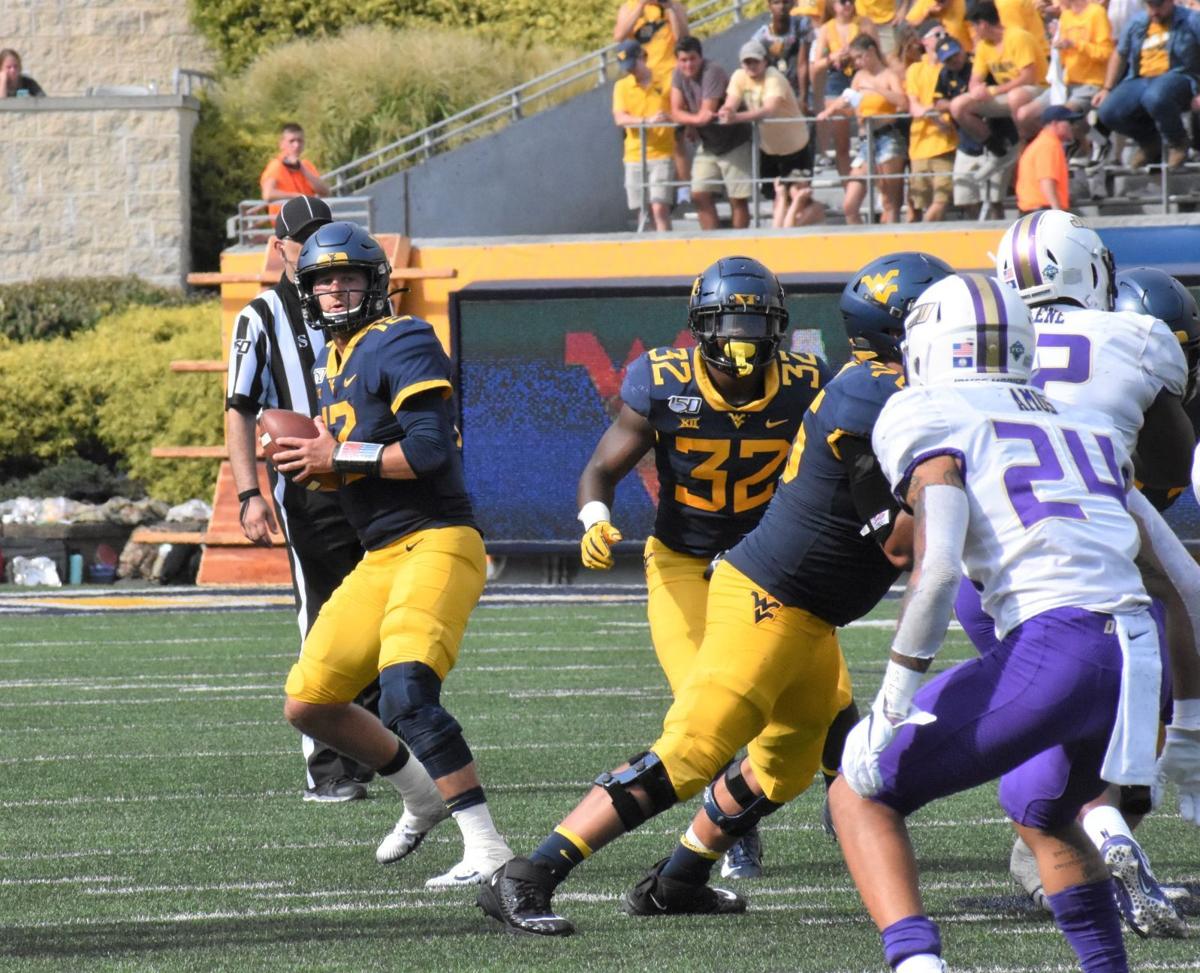 EDITOR’S NOTE: The Gazette-Mail counts down the 10 most important players on WVU’s 2020 football roster.

Sure, putting two players in the No. 1 spot of West Virginia University football’s 10 most important players for 2020 looks like a cop-out. And, yeah, that those players are the team’s top two quarterbacks isn’t taking any chances, either.

But it’s true. Whether it’s Jarret Doege or Austin Kendall, the man who holds the mantle of WVU starting quarterback is the most crucial person on the field for the Mountaineers this coming season.

If there’s anything that sets them apart, it’s winning percentage as starter. Kendall started the season 3-1, including an impressive win over North Carolina State, but he lost his last five starts. Doege went 2-1 in his three starts, with wins over Kansas State and TCU. In WVU’s loss to Oklahoma State, Doege and the Mountaineers took a lead into the fourth quarter.

WVU coach Neal Brown said he isn’t ready to name his starter. He has praised both Doege and Kendall for their offseason work and their accomplishments as captains of their respective accountability teams, groups within the football program that hold each other accountable in workouts, meetings and off the field.

The last time the football program tweeted out the accountability team standings, Doege’s team and Kendall’s team were neck and neck for the top spot, with Doege’s team slightly ahead.

“I’m proud of how they not only attacked that leadership role, but learning and growing as football players,” Brown said. “They’ll be ready to go. Whenever we start, those two will be ready to go. They’re gonna compete and more power to whoever wins. I think we’ve got two guys I’m extremely pleased with and they’re more than capable of leading our football team.”

Just as important as their throwing arms will be their voices. Last season, WVU’s passing game was far ahead of its run game, which was statistically one of the worst in the country. There’s no guarantee that WVU’s run game woes will get solved anytime soon, so either Doege or Kendall likely will need to shoulder the burden of carrying the offense and keep the unit’s spirits up until both aspects of the offense find balance.

Brown said the two will get their chances to win the starting job. Whoever does will hold the most important role for the Mountaineers for the upcoming campaign.